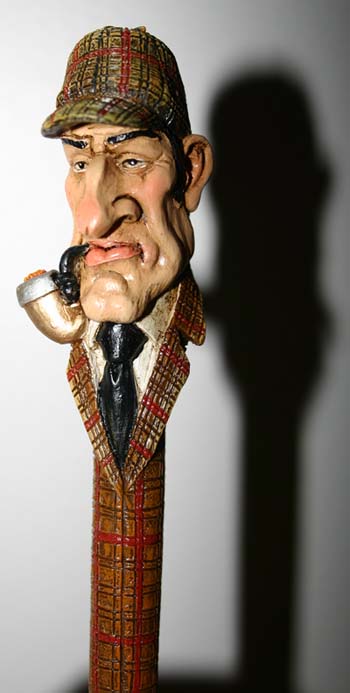 We've got a few Sherlock Holmes pens in our possession and we'd like to make a couple available to our readers. For those who haven't seen this particular design previously, it was designed after a sketch by Tom Richmond and made for sale by David Ian Davies. It's a unique and handsome pen, made of resin and fashioned with a replaceable ball-point cartridge. You'll definitely be the envy of fellow Sherlockians with this one!


We thought an interesting way to share the wealth would be to run a contest that involves you, dear readers.

Here's how you can be eligible to win one of the two pens we have available: 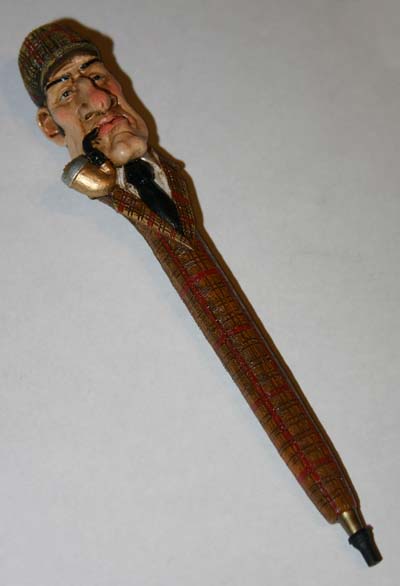 The contest will be running until 11:59 p.m. EDT on September 15, 2011, after which we will choose two individuals at random. Good luck!