Baker Street Elementary — A Time and Space for Everything

"through which we travel" [FINA]

For the most part, the Sherlock Holmes stories are tightly woven into reality. That is, they take place in a world that exists (or existed) and deal with events based in fact.

Even cases like The Hound of the Baskervilles, "The Devil's Foot," and "The Sussex Vampire," which seemed to be based on some kind of supernatural or other-worldly influence, were easily explained away with scientific observations. Very little of the Canon veers into science fiction. One exception might be in "The Creeping Man," where an individual takes on the behaviors and traits of something that is not quite human. (We'll leave the spoilers out of this)

One member of the Baker Street Irregulars was Isaac Asimov, BSI ("The Remarkable Worm Unknown to Science"), who was a prolific writer of science fiction novels. Of course, he also did some Sherlockian writing as well. The area where the two intersected was in Sherlock Holmes Through Time and Space, an anthology of science fiction Sherlock Holmes stories which he edited.

The boys at Baker Street Elementary seem to think they have a handle on what it takes to go from fact to fiction... 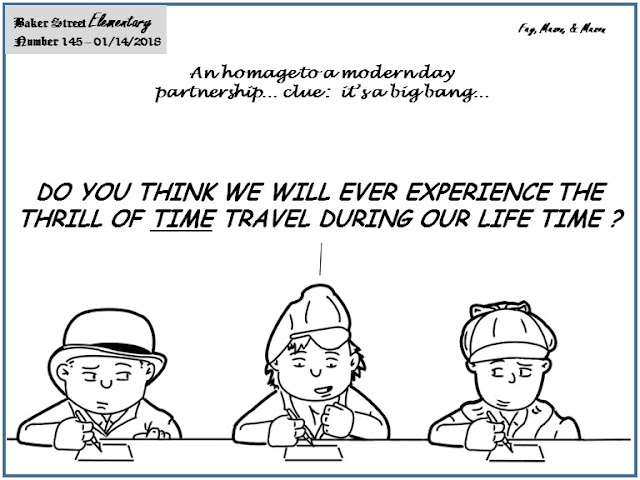 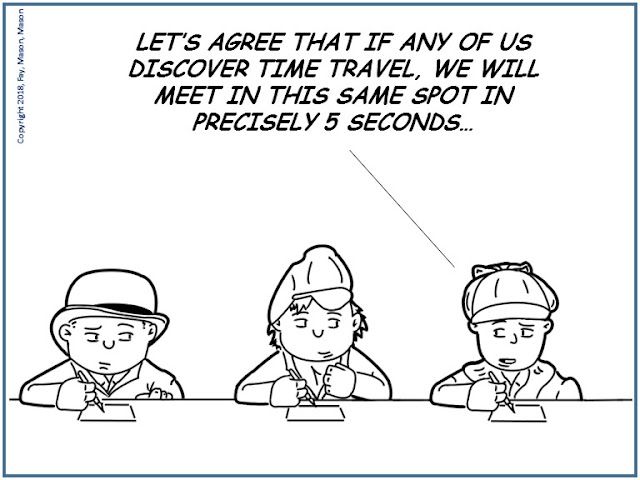 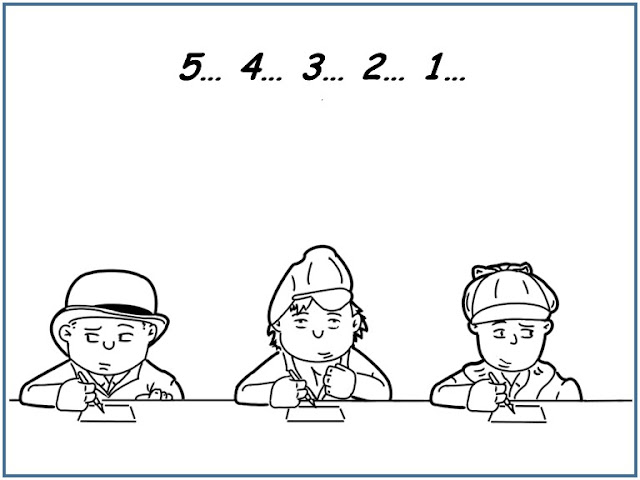 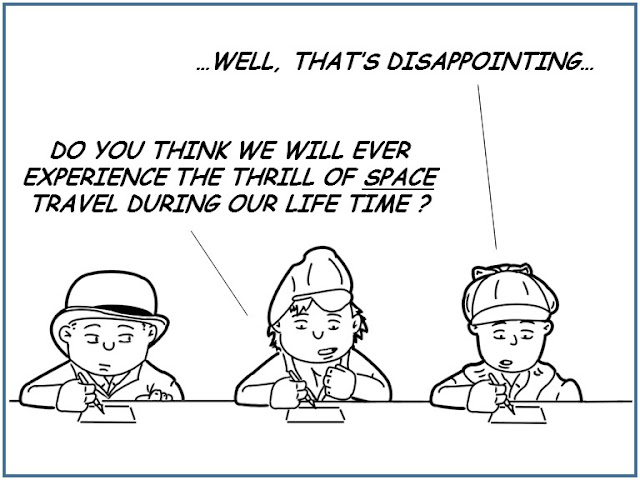