"I have it in me to make my name famous" [STUD]

We know the main players in the Sherlock Holmes stories by the names that are familiar to many people throughout the world. But there has been some confusion along the way.

Sherlock Holmes was originally intended to be called "Sherrinford" and John Watson was originally cast as "Ormond Sacker." But of course Mrs. Watson had other ideas about what he should be called. Conan Doyle went to great lengths in his selection of names (not quite so far as Charles Dickens), and Don Redmond, BSI ("Good Old Index") even penned A Study in Sources to trace a few origins.

Whether we know them by first or last name, by an American or British pronunciation (or spelling), or by their intended versus given names, they are, to us, all the same. No doubt the halls of Baker Street Elementary will be one day buzzing with the study of Romeo and Juliet, in which Juliet wonders:


"What's in a name? That which we call a rose
By any other name would smell as sweet." 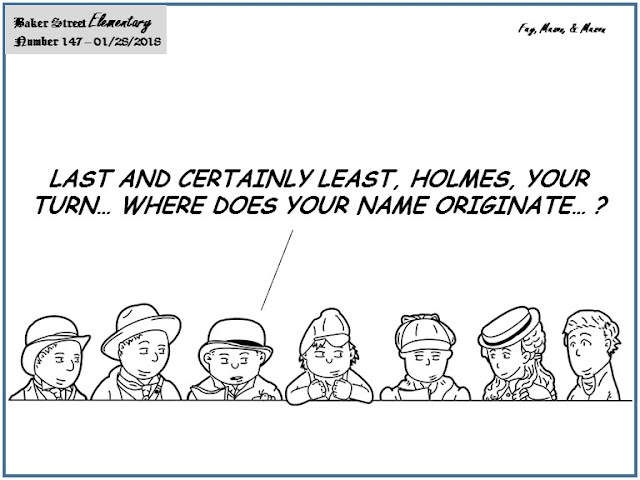 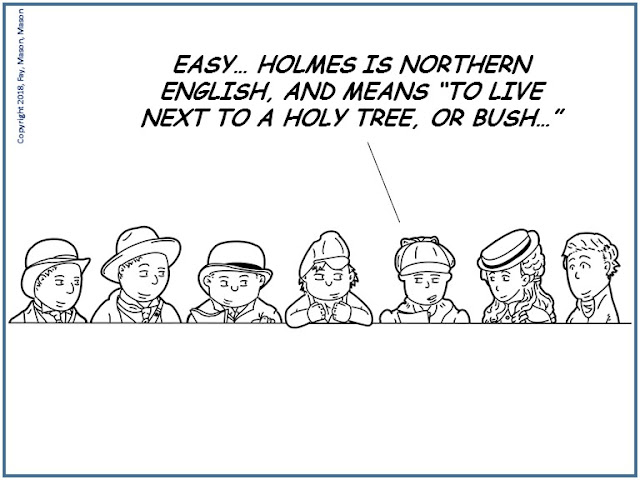 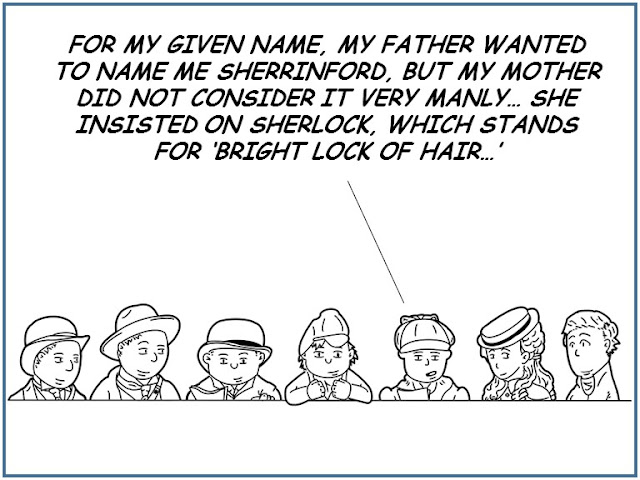 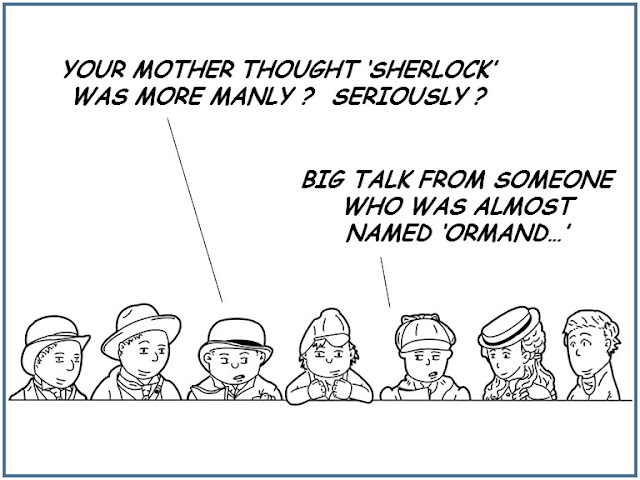 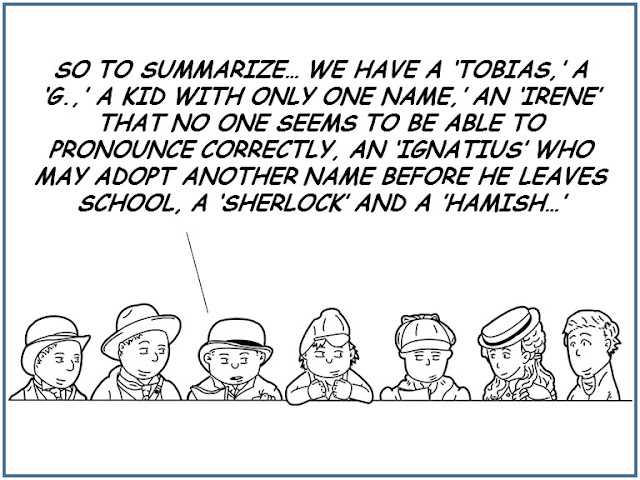 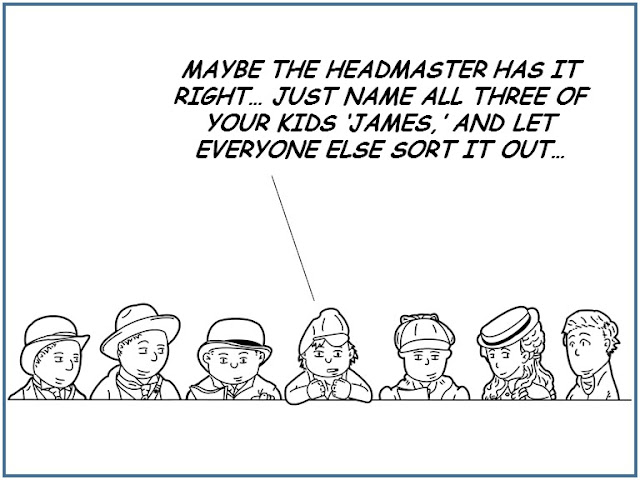