New Investitures From the BSI Dinner

"overwhelmed by the honour" [BERY] 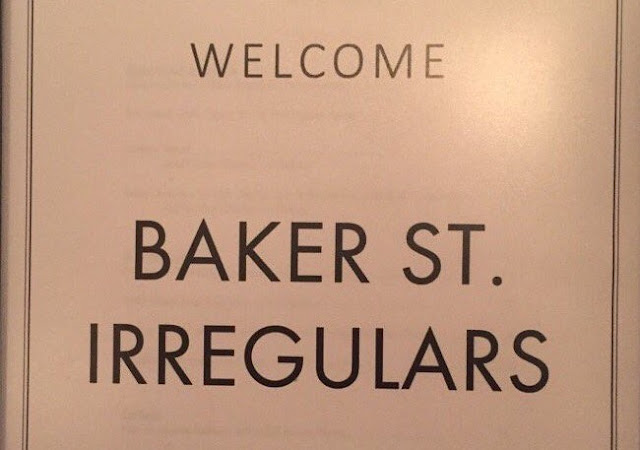 As always, Friday evening of the BSI Weekend marked the Gaslight Gala and the BSI dinner. Both were events that the participants looked forward to, and we're receiving reports of a wonderful time had by the participants of each gathering.

The Gaslight Gala got under way at the Social Bar Grill and Lounge, and as is the custom, the event was filled with creative and fun activities for all of the attendees. Just one glance could tell you that:

And there were door prizes as well:


Meanwhile, over at the Yale Club, the BSI Dinner saw the gathering of Baker Street Irregulars and guests, beginning with the presentation to The Woman, who this year was Patricia Izban, wife of Don Izban, BSI ("Market Street").

And of course, the cocktail reception meant catching up with friends new and old alike. 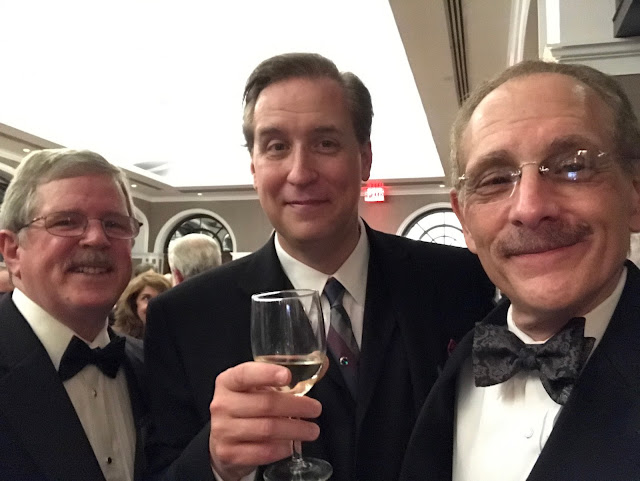 Activities then moved to the main dining room, where the traditional toasts were given and rituals recited. The evening's activities usually include remembered those members who broke from the ranks the previous year, some music, and one or two scholarly papers.

But one thing that is widely anticipated is the Honours List — that is, who received an investiture or other honorific.

We have the official list here, along with photos of each recipient. The official "class photo" will be taken separately.

Shannon Carlisle ("Beacons of the Future") Shannon was with us on Episode 134: Junior Sherlockian Society. 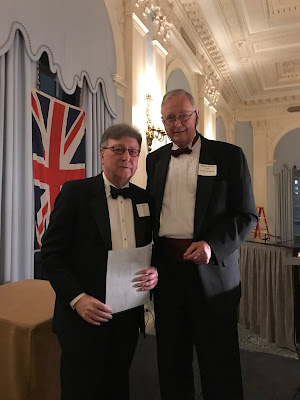 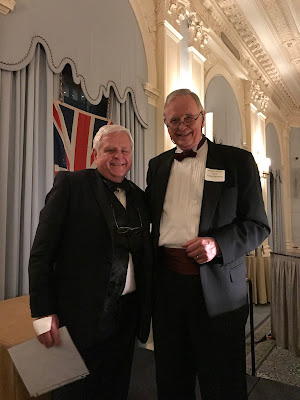 Denny's legendary recreation of the sitting room at 221B Baker Street was featured here. 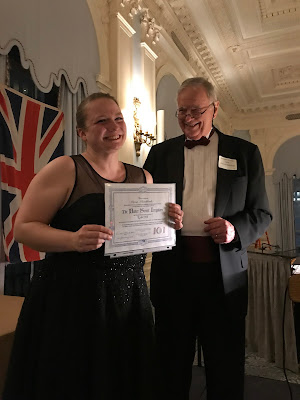 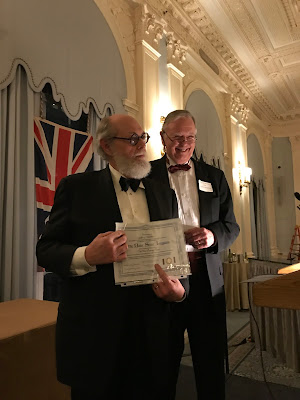 Jeffrey joined us for Episode 104: Sherlockians at Chautauqua. 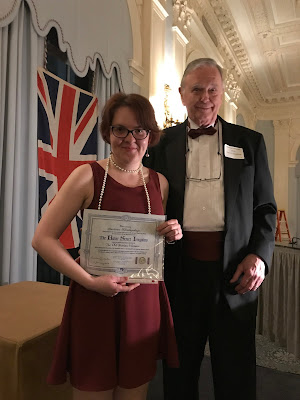 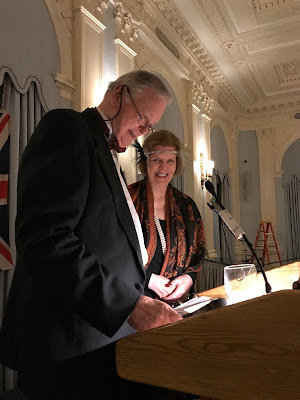 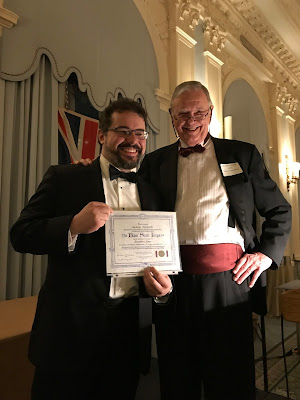 Rebecca Romney ("That Gap on that Second Shelf") 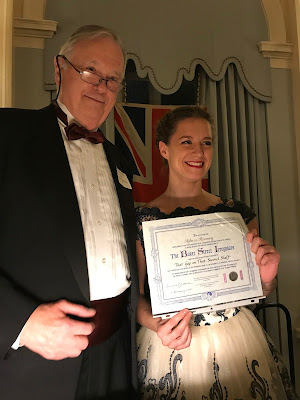 You may recall Rebecca from her appearance on Episode 101. 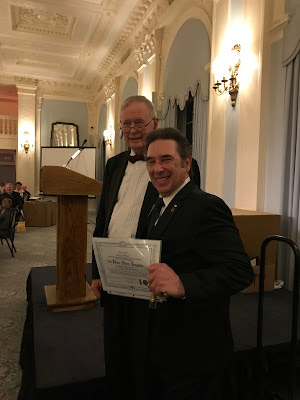 It's the only investiture the "Sir Hugo" of The Hounds of the Baskerville (sic) could receive. 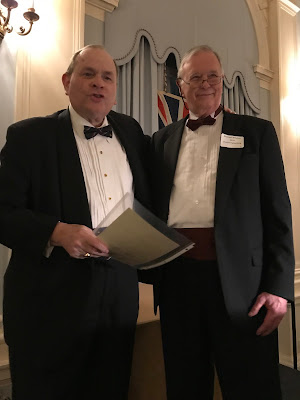 [Note: your intrepid editor is doing filing this dispatch from afar, having missed his first BSI dinner since 1995. Thanks to a certain gracious co-host for his tireless efforts.]
--