Never Too Young for Holmes: Author Interview with Elizabeth Veradan

"which a child could open" [SCAN] 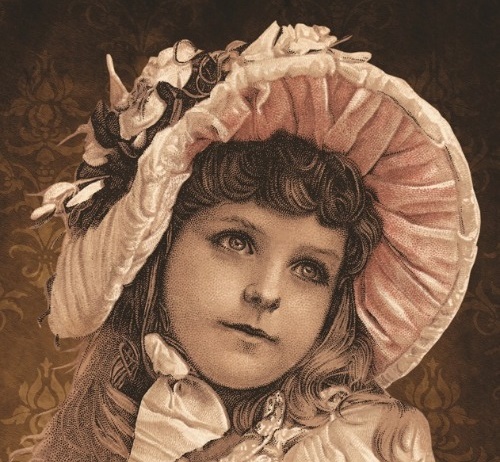 I am always happy to hear of  a new Holmes pastiche, but what really gets me excited is when it is a pastiche aimed at younger readers.  To make certain that the character of Sherlock Holmes remains the world's most known literary figure, it is important to introduce young readers to the character at an early age.  Author Elizabeth Varadan ensures that a number of young readers, particularly upper elementary and middle school aged children, will get to know Sherlock Holmes when they solve a case alongside a plucky ten year old girl in her new novel, Imogene and the Case of the Missing Pearls.  I recently interviewed Ms. Varadan via e-mail while she was vacationing in Spain, on her new book, her previous work for children, and her current literary projects.


IHOSE: What made you decide to write a story starring a ten year old girl teaming up with Sherlock Holmes?

Elizabeth Varadan: A few years ago I visited my brother and his wife in England, and they took me to the Sherlock Holmes Museum on Baker Street in London. I was charmed. I already had read the canon and some pastiches, and I thought, Wouldn’t it be fun to write something about Sherlock Holmes? Then I forgot all about it. Sometime later in a used bookstore, I came across Lenore Vlegbad’s delightful children’s book, Kitty and Mr. Kipling, about a little girl who became friends with Rudyard Kipling during the time he and his family lived in Vermont. The idea came to me, Wouldn’t it be fun to write a story about a little girl who became friends with Sherlock Holmes? And then that idea grew into, What if she actually helped him solve a case?


IHOSE: One of the delights in reading the book is your portrayal of your characters. You paint pictures with your descriptions of the crabby governess , the ragged delivery boy, and the bratty cousin. Do you sketch out your characters before you draft or do they come alive as you craft your story?

EV: Thank you! For me, it varies. Often the characters grow as I write the story. I’ll have a general idea of the main character and the story line, and they both evolve together. Some characters, arrive full-blown. Rusty was that sort of character. Except for having to get help from English friends with his Cockney accent, I somehow knew what he would do and say as scenes unfolded. Likewise Miss Mullin and the servants. I’m working on a book now, though, that requires a lot of character development ahead of time. It’s a cozy mystery for adults, more plot-driven, and it seems to call for more advance work. I’m not sure why.

IHOSE:  In the trailer for your book, you have a plucky young girl playing the part of Imogene. Is the character based on the little girl?

EV: The girl that plays Imogene in the trailer happens to be the daughter of a magician friend of mine whom I met when I was publicizing The Fourth Wish (which involves magic.) He's a professional magician with a magic shop and he performs at parties, etc. What's wonderful is that "Maddie" is ten-almost-eleven, the exact age of Imogene, and has a similar personality -- by accident. I hadn't met her before the trailer and her appearance at my book signing. Imogene herself was based more on my personality when I was that age and so enamored of Nancy Drew. I and my friends decided we were a detective ring, and we made real pests of ourselves in the neighborhood, investigating what we hope were suspicious occurrences. 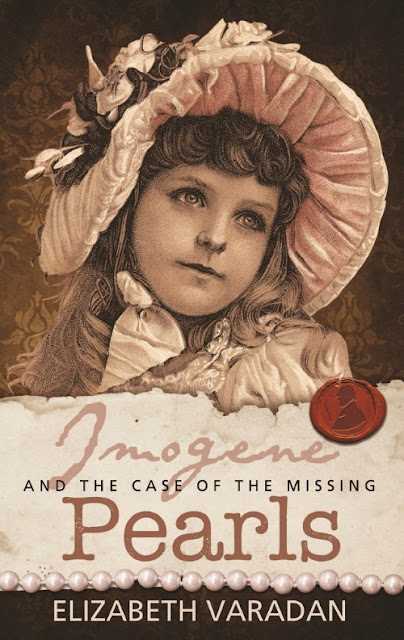 IHOSE: Tell us about some of your other writing for children. You self-published the book The Fourth Wish, and you have been published in magazines for kids such as Skipping Stones and Ladybug. What are some of your favorite pieces?

EV: Usually my favorite piece is the one I’ve just finished, because I’m still high on it. But I have a collection of stories for children that is really near and dear to my heart. Story collections don’t sell well in the U. S., alas, so I’m considering self-publishing that one. Another book is a historical MG (i.e. book aimed at middle level readers) I’ve worked on for years involving a ghost. It needs a few more re-writes, but I utterly love this story, and I got some excellent encouragement from a well-published author at a recent conference that led me to believe it’s more marketable.

IHOSE:  The question I ask all Sherlockians. If you were stranded on a desert island with only one Sherlock Holmes story, which would it be and why?

EV: Oh, gosh. That’s hard. Probably "A Scandal in Bohemia." I like the cleverness of Irene Adler and Sherlock’s admiration of her. They are such a good match.

EV: Right now I’m pretty immersed in the cozy mystery for adults that I mentioned above. After that, I have two more books involving Imogene and Rusty that are roughly sketched out.

EV: Well, this isn’t about my own writing, but I’ve been delighted to find MX Publishing and more Sherlockian writers, like yourself. I love mysteries. I love Sherlock Holmes mysteries. I love books that plunge me into the world of the Victorians. So I feel like I have a wealth of books at my fingertips that I can look forward to reading, one by one. 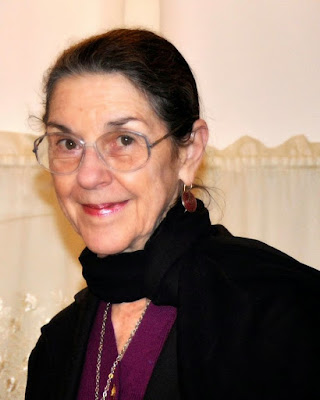 Elizabeth Varadan is a former elementary school teacher. She taught most elementary grades, but her favorites were the middle grades, and she now writes middle grade fiction. She and her husband live in Midtown Sacramento, California, a beautiful tree-lined neighborhood with bookshops and art stores nearby. Her children’s fiction and poetry have appeared in Ladybug, Friends, and Skipping Stones Magazine. Her adult flash fiction has appeared in several online and print magazines, and her poetry has been anthologized in Vine Leaves Journal and The Stray Branch.

You can read Elizabeth Varadan's blogs here and here.  She is also on Twitter (@4thwishvaradan) and Facebook.