"All hell was loose in the country" [CROO] 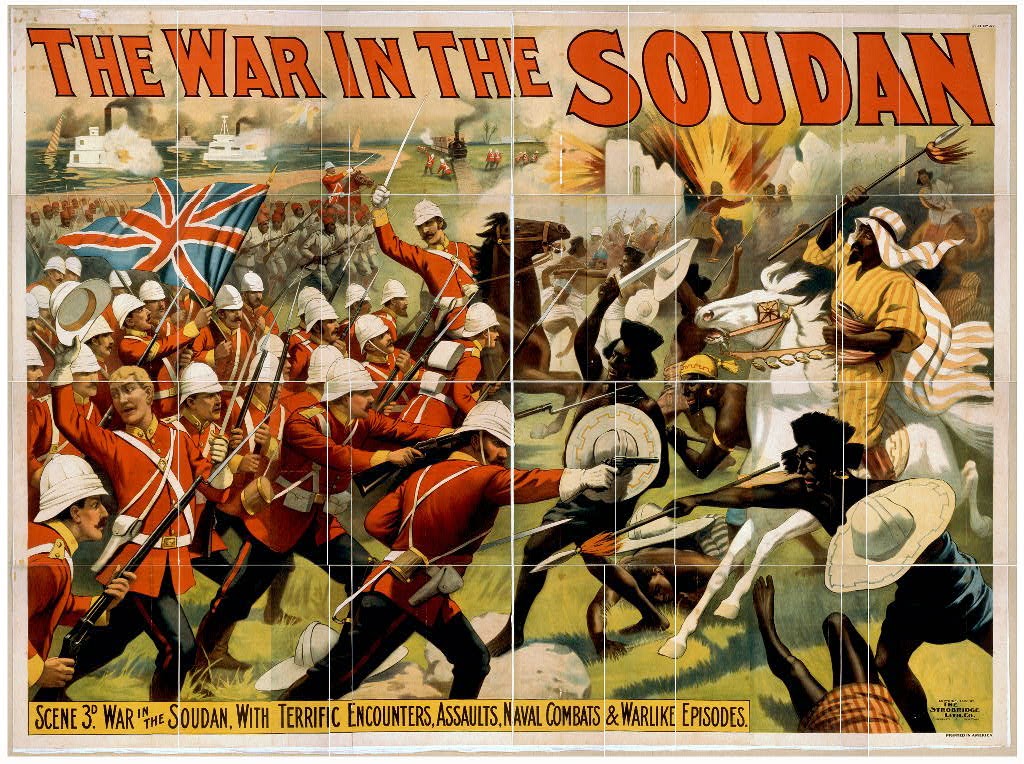 The year was 1895, and Islamic terrorism was much in the news.

Long before the 21st-century skirmishes in Iraq and Syria and Yemen, long before the "9/11" attacks in 2001 drew certain kinds of extremism to the attention of most North Americans, there were terrorist incidents and guerrilla battles in parts of the Muslim world, and it will be no surprise that Sherlock Holmes was involved.

Then as now, events grew from a combination of theological differences, economic forces, tribal rivalry, and resentment of western imperialism. From a western point of view, as Holmes might have read them in The Times any morning in the 1880s or 1890s, events unfolded something like this.

The Muslims of the Sudan region, south of Egypt, were watching for a messiah. In June 1881, Muhammad Ahmad bin Abd Allah, a boat-builder who traced his ancestry to the prophet Muhammad, announced that he was the man, and quickly proclaimed jihad. Four years later his followers had defeated the Turkish and Egyptian rulers of the region and captured Khartoum. Britain had interests in the area too, and Charles George "Chinese" Gordon — the man whose portrait hung on Watson's wall at 221B Baker Street — led an army to rescue foreigners from Khartoum and, if possible, reestablish order. Instead he was hacked to pieces, and his army turned back, at a battle in January 1885. 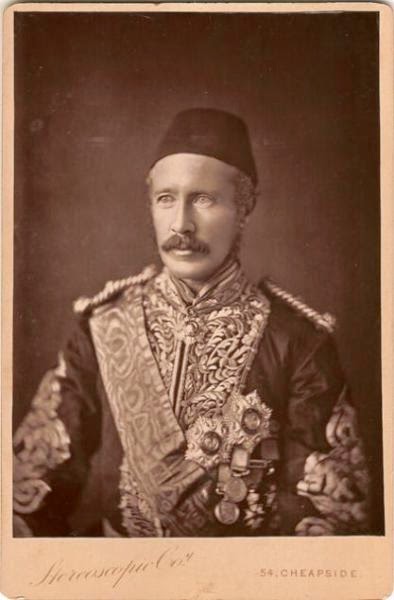 Muhammad Ahmad died a few months later, though not before establishing sharia law in his domain. His right-hand man, Abdallahi ibn Muhammad, succeeded him, with the title of Khalifa, or caliph — a word still used today for the leader of an Islamic state such as ISIS. This must have been the Khalifa whom Holmes visited "at Khartoum" — in effect, behind enemy lines — after his equally daring visit to Mecca, as Holmes narrates his movements in "The Empty House". Abdallahi was eventually defeated in 1898 by forces led by Horatio Kitchener, who would become Britain's great general in the early months of World War I (and whose face was well known from recruitment posters).

Within this broad narrative there were many incidents to catch the attention of western newspaper readers. Arthur Conan Doyle heard of such things during his own visit to Egypt in 1895. Conflict flared up just then, and ACD got himself appointed "honorary" war correspondent for the Westminster Gazette — an excuse to get as close to the excitement as possible. Later, he turned some events and rumours into the plot for a novella, The Tragedy of the Korosko, published in 1898. 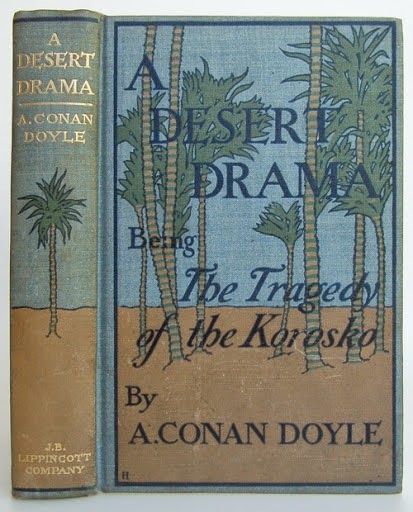 "There is nothing new under the sun," said Sherlock Holmes. Nothing new about confict between Islamic elements and western state power, at any rate.