Malaysia Airlines Flight 370 and the Connection to Sherlock Holmes

"I am accustomed to have mystery" [ILLU] 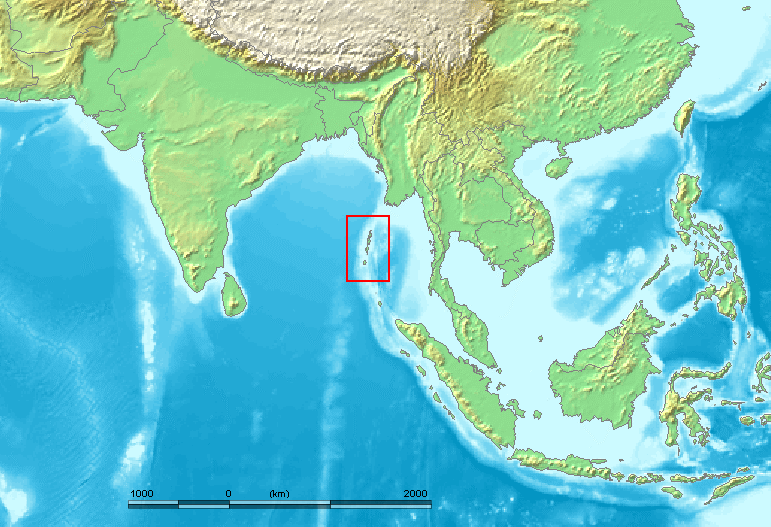 Unless you've been completely cut off from the news cycle over the past week, you know about the mysterious disappearance of Malaysia Airlines flight 370 somewhere in the southern coastal areas of Asia. Of course the reason we use so broad a term is because there's very little clarity at this point exactly where the plane is, let alone what happened to it.

We know that the plane took off from Malaysia - a red-eye destined for Beijing - but that two hours after taking off, ceased communications with air traffic control. There has been some evidence of "pings" to satellites, but there is no definitive evidence of the plane's direction, who was responsible for the sudden disappearance, or whether those on board met a violent end. We've heard of conspiracy theories and searches that are far-flung across a number of seas. But at this point, there's nothing solid to go on.

One of the places that was mentioned in connection with the plane was none other than the Andaman Islands. According to CNN:


The suggestion -- and it's only that at this point -- is based on analysis of radar data revealed Friday by Reuters suggesting that the plane wasn't just blindly flying northwest from Malaysia. Reuters, citing unidentified sources familiar with the investigation, reported that whoever was piloting the vanished jet was following navigational waypoints that would have taken the plane over the Andaman Islands.

Sherlockians everywhere should recognize that geographic reference. Of course, it was on the Andaman Islands are where Major Sholto and Captain Morstan had been stationed and came into contact with Jonathan Small. And Small had Andaman Islander Tonga as his companion. We wrote about the islands previously in "An Isolated Phenomenon" [GREE]. All very specialty in nature to the Sherlock Holmes fans among us.

But the general public has CNN's Five things to know about the Andaman Islands, which include that the islands contained a penal colony and were a setting for The Sign of Four. Another is that they contain a landing strip large enough to accommodate a Boeing 777. Remote islands, a plane off course and incommunicado, a secret runway - one couldn't be blamed in thinking it's enough to qualify for a plot from a James Bond movie.

"when you have eliminated the impossible, whatever remains, however improbable, must be the truth" [SIGN]

As investigators continue to dig into the scant data, they're following the most famous mantra of Sherlock Holmes. They're ruling out theories that are beyond the realm of possibility and focusing their efforts on what's probable given the facts. At this point, it looks like the pilots themselves were involved in the plot. As far-fetched as that may sound, it's certainly possible. But the entire thing is beginning to s

We'll continue to follow the Mystery of Malaysia Airlines Flight 370 with great interest and pray that the passengers are found safe and unharmed.