“if I could but silence that foul tongue” [BOSC] 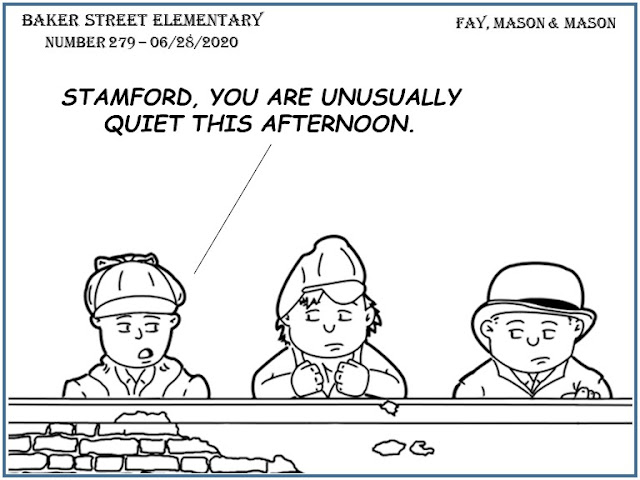 "You have a grand gift of silence, Watson," Sherlock Holmes told Dr. Watson in "The Man with the Twisted Lip."
The context was that Holmes was driving out to The Cedars in Lee, taking Watson with him on the case. "Holmes drove in silence, with his head sunk upon his breast, and the air of a man who is lost in thought." He appreciated Watson's willingness to allow him to think to himself and expressed it after complimenting Watson's gift: "It makes you quite invaluable as a companion."
It's clearly something Watson is comfortable with. In "The Yellow Face," he mentions another extended silence in Holmes's presence:

"For two hours we rambled about together, in silence for the most part, as befits two men who know each other intimately."

Silence proves useful for Sherlock Holmes in a number of instances as he ruminates on details and conversations.
In "The Five Orange Pips," Watson tells us Holmes

"sat for some time in silence, with his head sunk forward and his eyes bent upon the red glow of the fire. Then he lit his pipe, and leaning back in his chair he watched the blue smoke-rings as they chased each other up to the ceiling."

After a visit from Lord Bellinger and the Right Honourable Trelawney Hope in "The Second Stain," Holmes needed to consider all angles of attack:

"When our illustrious visitors had departed Holmes lit his pipe in silence, and sat for some time lost in the deepest thought."

"There was a long silence, during which Holmes leaned his chin upon his hands and stared into the crackling fire."

And then there are instances of Holmes and Watson waiting in silence: standing together "in the darkness" awaiting Moran [EMPT]; "for a minute," as they expected Abe Slaney's imminent entrance [DANC]; "crouched among the bushes" outside of Peter Carey's cabin [BLAC].
In some cases, Holmes needed silence to affect a particular outcome, such as in "The Three Gables," when he listened for Susan, wheezing at the door:

"Holmes raised his hand for silence. Then he strode across the room, flung open the door, and dragged in a great gaunt woman whom he had seized by the shoulder."

And probably the most famous bit of silence in the Canon was the dog who did nothing in the night-time in "Silver Blaze." Holmes explains his reasoning:

"Before deciding that question I had grasped the significance of the silence of the dog, for one true inference invariably suggests others. The Simpson incident had shown me that a dog was kept in the stables, and yet, though some one had been in and had fetched out a horse, he had not barked enough to arouse the two lads in the loft. Obviously the midnight visitor was some one whom the dog knew well."

Meanwhile, the cat hasn't got Stamford's tongue. It's another kind of silliness going on at Baker Street Elementary... 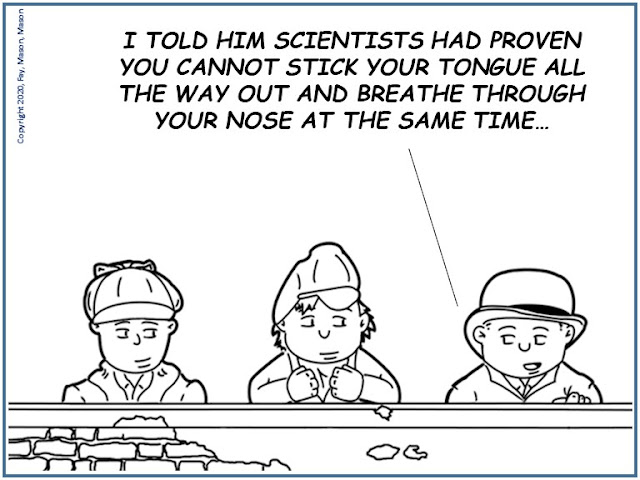 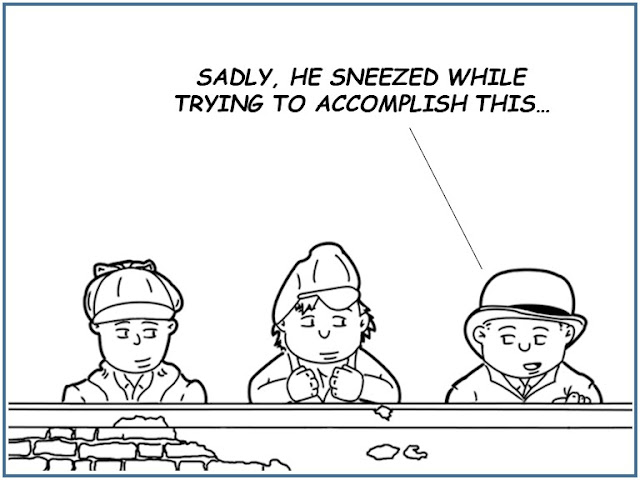 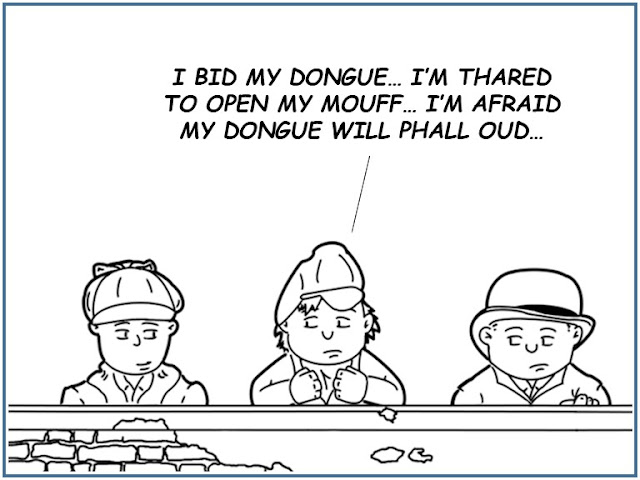 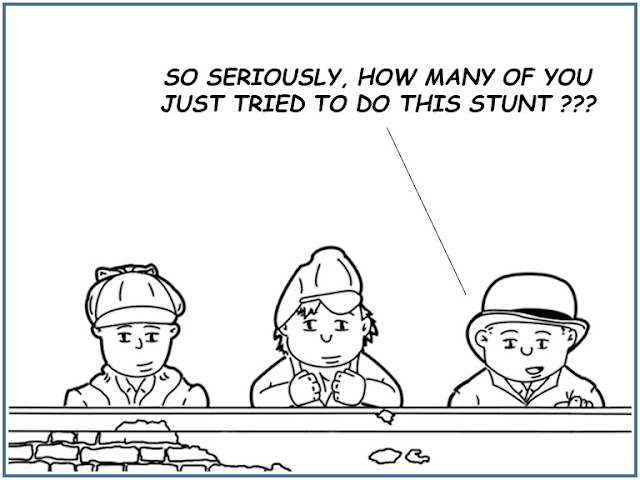