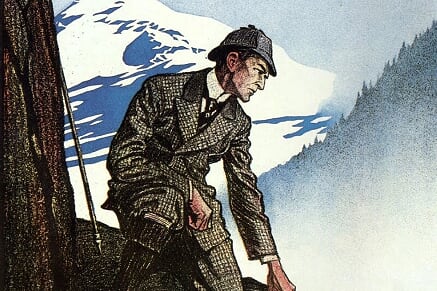 Frederic Dorr Steele is as closely associated with Sherlock Holmes as Sir Arthur Conan Doyle, William Gillette, and Sidney Paget—all of whom were consequential figures in making Holmes spring to life for millions of people over the ages.

For more than 40 years, Steele showed the moments that mattered in the Sherlock Holmes stories, illustrating Holmes's appearances in Collier's Weekly beginning with "The Adventure of the Empty House." It is safe to say that to Holmesians, Steele's Holmes is iconic and part of the firmament of the Canon.

Would it surprise you to know that Frederic Dorr Steele has no gravestone?

When he died, nearly penniless in 1944, he had been living hand to mouth and in conditions that would have seemed out of sorts for this master illustrator. His ashes were interred in the Steele/King family plot in Albany Rural Cemetary in Menands, New York. 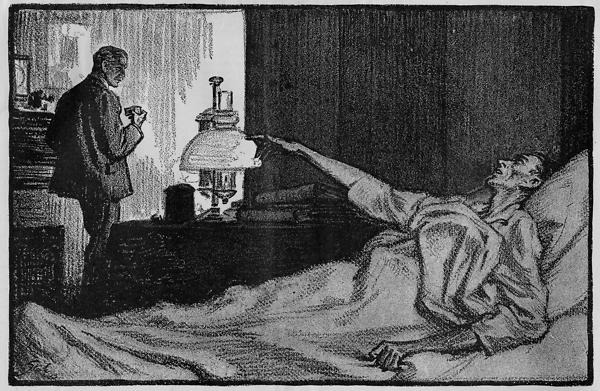 Steele's name should be remembered for generations to come, and this includes his final resting place as well as his artwork. This is why a group of Sherlockians have assembled to form the Frederic Dorr Steele Memorial Committee.

The committee plans to raise $5,000 to erect a headstone for Steele at the family plot. You can find the fundraiser at bit.ly/FDSteele.

Here's a brief video about the project:

Burt Wolder put together the video above, as well as a more informative video about Steele's background (see below). For as much as we appreciate his work, we discovered a few new bits of information to us. Namely:
Don't you think someone like that deserves an enduring honor with a headstone that matches his accomplishments?

Please lend your support, no matter the amount and share the GoFundMe page to encourage other like-minded Sherlockians to support the cause as well.

There's more in this 8-minute video: 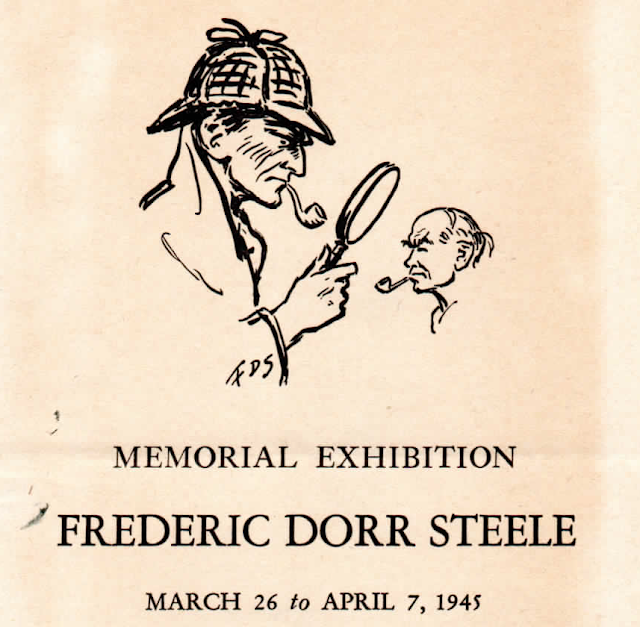