"candidate for Mid-Devon at the next election" [HOUN]

We all know that, according to Watson's account of Sherlock Holmes's limits as catalogued in A Study in Scarlet, his knowledge of politics was "feeble."

However, this glimpse into the daily conversations at Baker Street Elementary may indicate otherwise. In this case, young Sherlock Holmes seems to be the most knowledgeable of the schoolyard gaggle when it came to politics.

Perhaps it raises the question of whether there's a need for more political science, history or civics lessons in schools of all kinds... 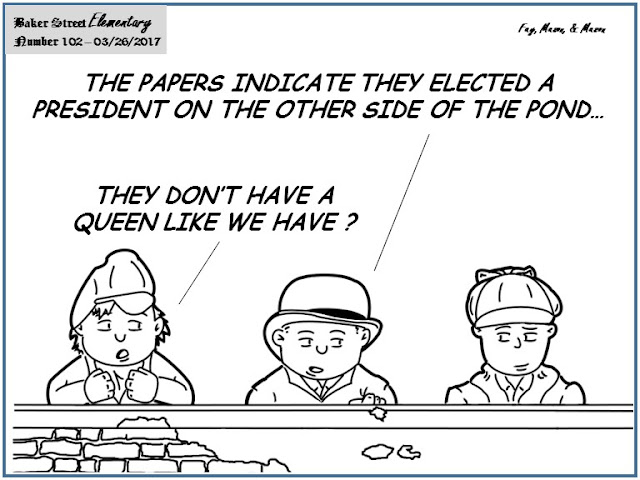 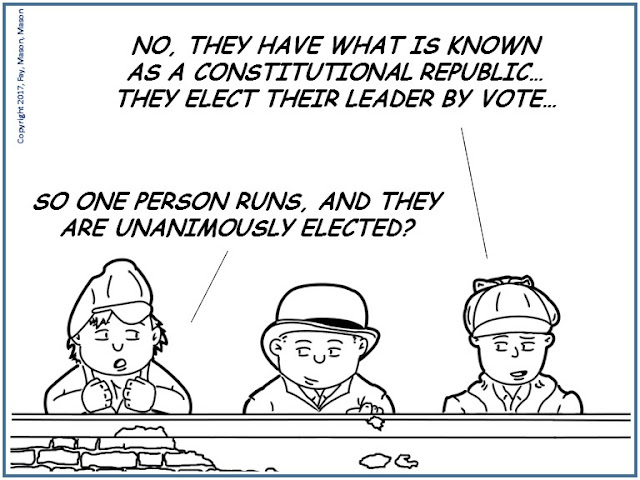 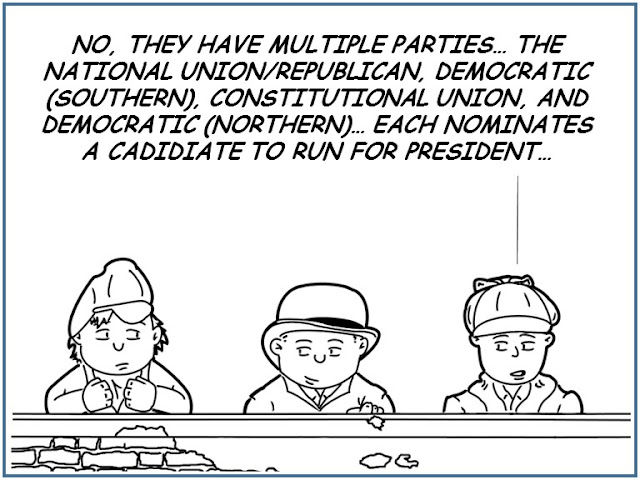 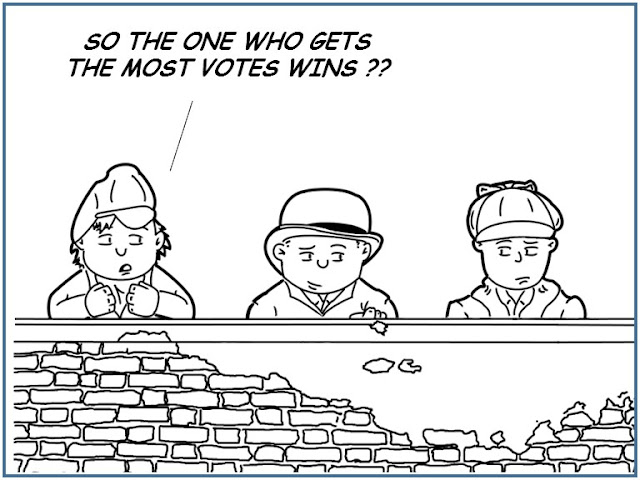 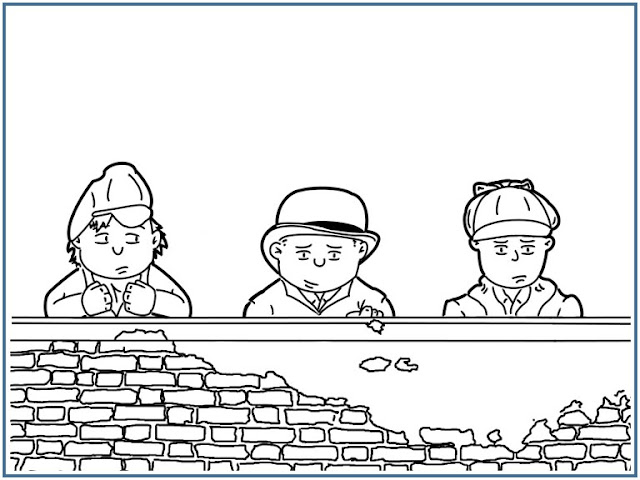 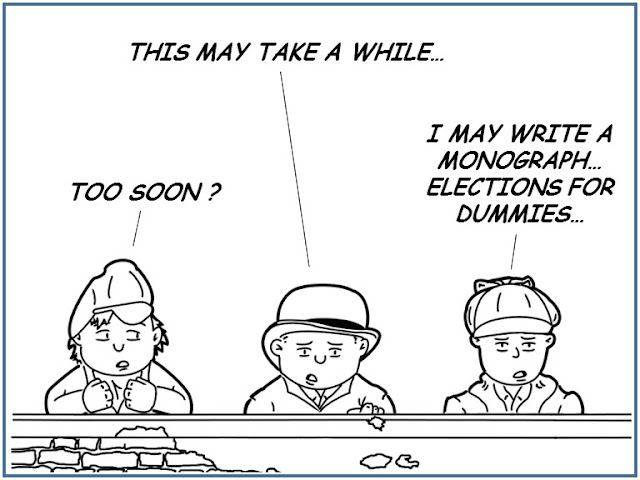