Brace Yourself — Abominable Bride Reviews Ahead

"I braced myself to meet his spring" [ENGR] 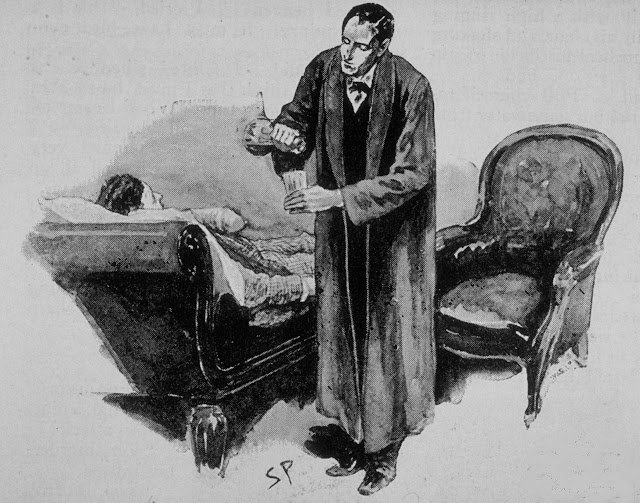 Normally we post a maximum of one article a day here on I Hear of Sherlock Everywhere. But when we alerted our vigilant team that we'd like a review of Sherlock: The Abominable Bride, the outpouring was impressive.

Rather than stifle the creativity and insights that our entertainment beat reporters manage to display with regularity, we thought we'd expand upon it. What had initially been intended as a single round-up article with multiple mini-reviews has turned into five separate posts from our contributors, plus a round-up post with other material from your humble editor.

We hope this won't overburden you too much, but rather add to your enjoyment of the Game. The airing of ABOM was something of a global event, and the fever pitch of the fans was palpable these last few months.

Enjoy what's ahead. We'd be delighted to hear what you think.