"Each pigeon-hole had its label" [LAST] 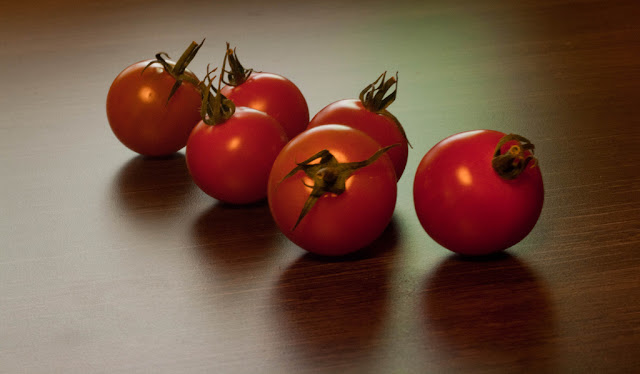 When the BBC series starring Benedict Cumberbatch first aired in 2010, it garnered fans very quickly, and they naturally enough called themselves Sherlockians. What was the name of the series, after all, but Sherlock?

And that would have been fine, if there hadn't already been a group of people called Sherlockians. The word "Sherlockian" has been in use since — well, I'm not quite sure since when, but for sixty years at the very least. "The ardent Sherlockian is a being apart," Edgar W. Smith wrote in one of his editorials in the Baker Street Journal in 1955. He was not, I'm pretty sure, talking about television fans, or even movie enthusiasts, but about those who read, enjoy and discuss the authentic Sherlock Holmes tales by Arthur Conan Doyle, which we have come to call "the Canon."

Some of the Sherlockians in the BBC-fan group soon became Sherlockians of the Canonical kind as well. (Don't doubt it. I'm currently reading The One Fixed Point in a Changing Age, an anthology of serious writing by "a new generation", and believe me, it straddles the divide impressively.) Others, however, emphatically didn't. I heard a story recently of an old-line Sherlockian who got to know a new-style Sherlockian and suggested that they spend some time looking intensively at one of the Sherlock Holmes stories. Stories? the younger enthusiast asked. What stories? Not interested in stories. Only interested in Cumberbatch and Freeman.

"by some circuitous route" [LADY]

Let me say it another way: for some of the current generation, Sherlock is the gateway drug that leads them to the real Sherlock Holmes. For earlier generations, the gateway drug may have been Jeremy Brett, or even Basil Rathbone... or, one suspects, William Gillette. And for those who made the jump, read the Sherlock Holmes stories and got serious about them, it's perfectly reasonable to say that they became Sherlockians in the sense in which we've always used the word.

I do think there's room for cavil about just how much somebody has to know before the label "Sherlockian" will stick. Does he or she need to know which story refers to the Netherlands-Sumatra Company and which one mentions Holmes's Stradivarius? (Those are the kinds of questions that, supposedly, were used by the early Baker Street Irregulars to determine who was going to buy the next round.) At a minimum, it seems to me, a Sherlockian has to be somebody who has read all four novels and 56 short stories with some attention. If you fall much short of that criterion you are, let's say, a Sherlockian-in-training. Which is a very fine thing to be, by the way.

But there's no hope of taking the label "Sherlockian" away from the people who are dedicated only to television programs, so the ambiguity is likely to persist, and Sherlockians (type 1) will be rubbing shoulders with Sherlockians (type 2) at events like the GridLock con in Washington for quite some time to come.

Honestly, it's enough to make you wish that old-school Sherlockians had adopted the name Holmesians instead. As it happens, their (our) British counterparts already did, and thereby avoided all sorts of misunderstanding.