Sherlock Holmes and the Power of Poison 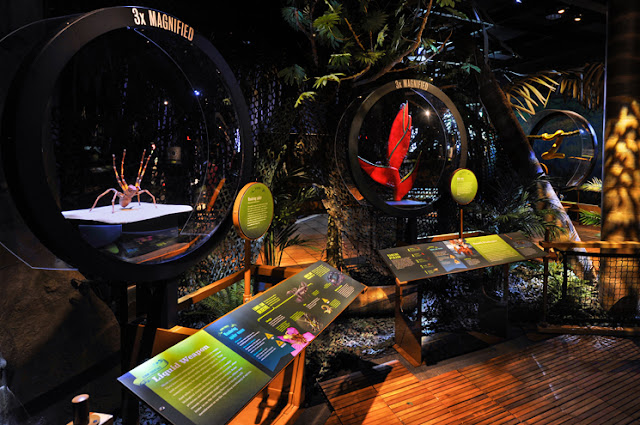 The latest exhibit at The Denver Museum of Nature and Science is The Power of Poison which runs from July 10, 2015 - January 10, 2016.  The exhibit is a wonderful learning experience where patrons learn the deadly effects of poison as well as their positive uses for medicine and their influence in literature, including a small mention of Sherlock Holmes.

Museum goers begin the exhibit by getting to walk through a recreation of Colombia's Choco rainforest.  There are live poison dart frogs (though, this variety contains no Batrachotoxin, which is 250 times more powerful than Strychnine, in their skins), and models of other deadly insects and animals.  Some include the longwing butterflies, which contain cyanide in their brightly colored wings; Bullet ants, whose toxin, called Ponerotoxin, causes long lasting contractions in mammalian muscles; and even the Great Tailed Gackle, a bird with poisonous feathers.


The second part of the exhibit focuses on stories of poison and their use in myths and legends.  Some of the myths include a choctaw story of a vine which kills by the touch, and a unique African myth known as The Story of Death. In this tale, one learns that rabbits and men were once natural enemies.  A rabbit tricked a man into eating a poisonous root and thus, death entered our world.  There is also an interesting animated feature explaining the myth of Hercules and the Hydra. 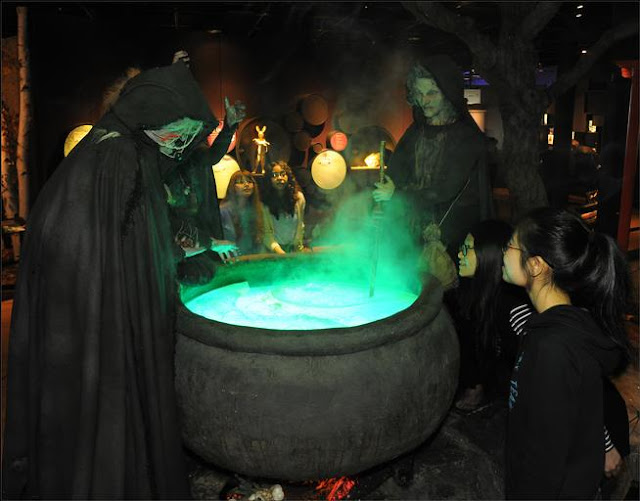 After reading about myths, one enters the section of the exhibit featuring poison in literature.  Here, there is a small display of a deerstalker hat and the anthology Sherlock Holmes: Selected Stories. There is a brief explanation of Holmes and poison saying that the great detective was a master of poisons.  He identified the poison dart in The Sign of the Four. Sir Arthur Conan Doyle drew on his medical knowledge which contained a great deal of information on poisons and medicines.

While I would have liked more about Holmes, (I'm shocked that there was no mention of A Study in Scarlet, "The Speckled Band," or "The Sussex Vampire"), this Sherlockian was happy to see the consulting detective included in the exhibit.  If you want more Sherlock Holmes, fear not! In October, the concurrent exhibit, The International Exhibition of Sherlock Holmes opens at the Denver Museum of Nature and Science.

The final portion of the exhibit focuses on cures and medicines made from poisons. One learns that many of our advances in medicines come from a basis in poison.  What can cure you in small amounts can kill you in large amounts.  Current research mentioned in the exhibit involves poison from the bark of the Yew tree being used as an effective anti-cancer medicine, and the venom from a tarantula being used to treat epilepsy.

This is a fantastic exhibit which is free with admission to the museum. More information about the exhibit is available here.  For information on the upcoming exhibit, The International Exhibition of Sherlock Holmes, click here.