Prepare for From Gillette to Brett 3

"the evening of the third" [STUD] 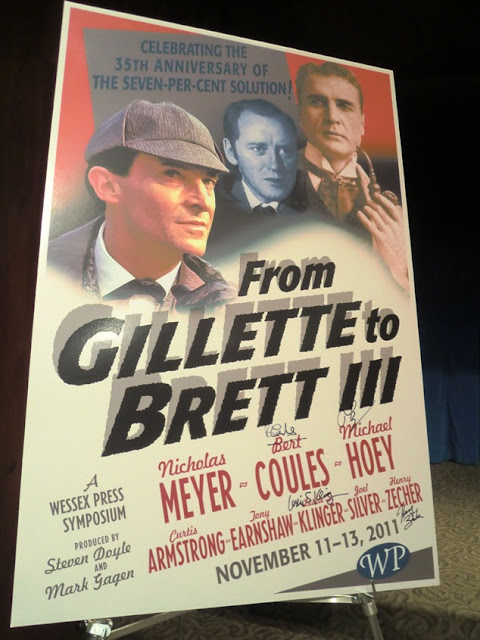 Here we are, quickly coming up on the eighth anniversary of the first wave, and Wessex Press is now preparing for From Gillette to Brett 3 (In 3D?) from November 11-13, 2011. Here's an advanced trailer to check out what they've got coming.


From Gillette to Brett 3


The previous shows dealt with radio, stage and screen, and incorporated major and minor celebrities. Who do you hope they'll be able to secure this time around?