The Connection Between Sherlock Holmes and the Mary Celeste

"the case of Matilda Briggs" [SUSS] 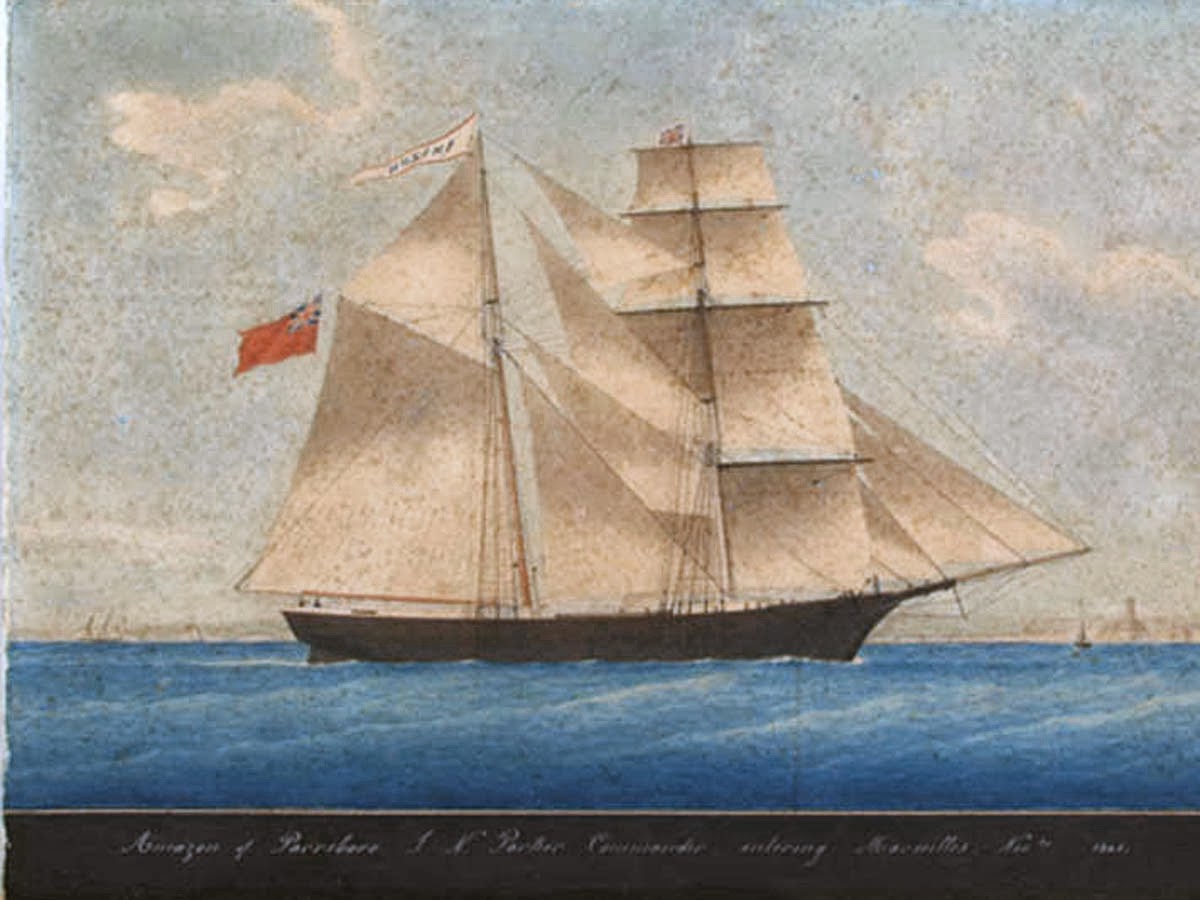 In "The Sussex Vampire," Holmes received a letter mentioning the Matilda Briggs. But he clarified the statement for Watson:


"Matilda Briggs was not the name of a young woman, Watson," said Holmes in a reminiscent voice. "It was a ship which is associated with the giant rat of Sumatra, a story for which the world is not yet prepared."


We have no other information about the Matilda Briggs. But there are some theories that there was a connection with the real-life mystery ship, the Mary Celeste.


The Mary Celeste was an abandoned ghost ship found off the coast of Portugal in 1872. If you'd like more background about the ship, check the Wikipedia article.

The connection to the Matilda Briggs? In actuality, there was a woman on board named Sophia Matilda Briggs. And in 1884, Arthur Conan Doyle popularized the myth by making it the basis of his story "J. Habakuk Jephson's Statement."

And the reason for mentioning it all all right now? There are news reports that a "ghost yacht" was found off the coast of Australia with its crew missing, a battered sail, computers functional, and table set for dinner. Could it be another case of the Mary Celeste? Or could it be that, since Australia isn't all that distant from Sumatra, there is another case of a giant rat? 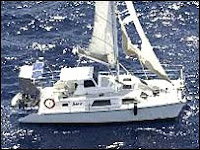