Baker Street Elementary – Don't Get Any on the Walls

“something of refinement and delicacy” [FIVE] 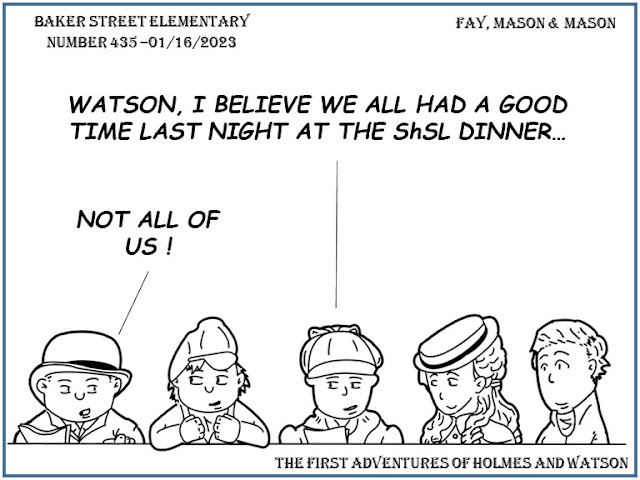 Dining with Sherlock Holmes is typically a standard affair. The meals we hear about in the Canon are straightforward — some cold beef and a glass of beer, green peas at seven-thirty, a crude sandwich stuffed into a pocket.
Occasionally, such as the supper laid out for Lord St. Simon and his erstwhile bride, we find something a little more luxurious:

"a couple of brace of cold woodcock, a pheasant, a pâté de foie gras pie with a group of ancient and cobwebby bottles." [NOBL]

Trifles Episode 42 - A Noble Supper
It is only once that things rise to the level of a Wodehousian Drones Club scene, as Holmes relayed reason behind the Dundas separation case:

But of course at Baker Street Elementary, things are not quite as refined and genteel yet... 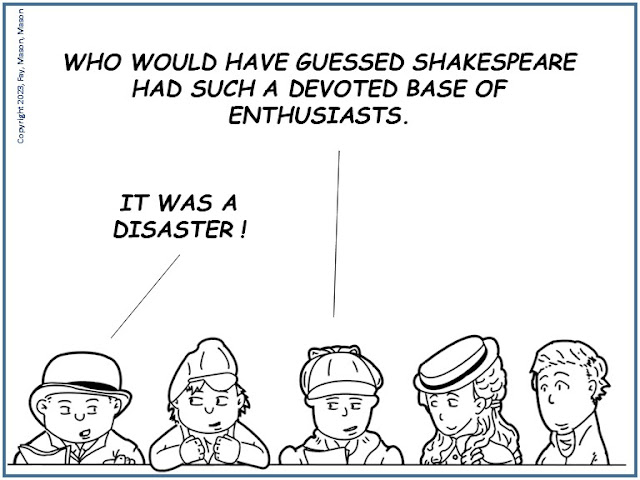 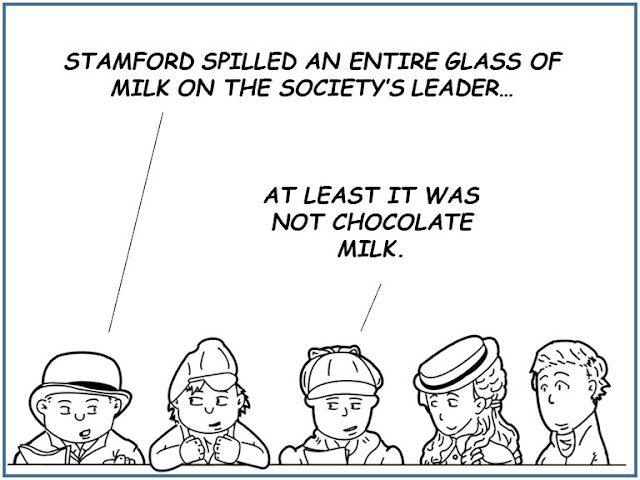 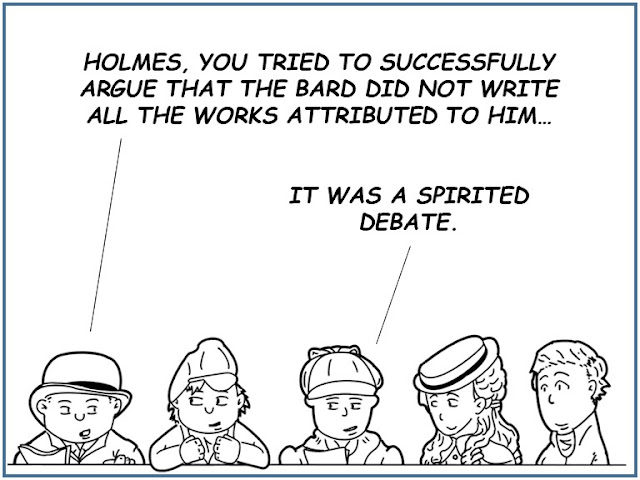 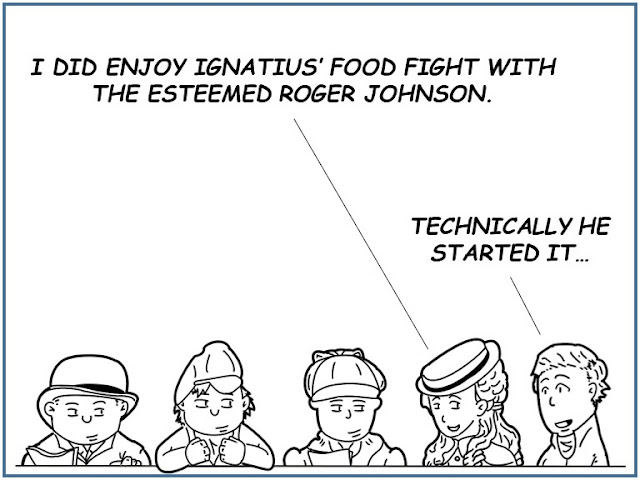 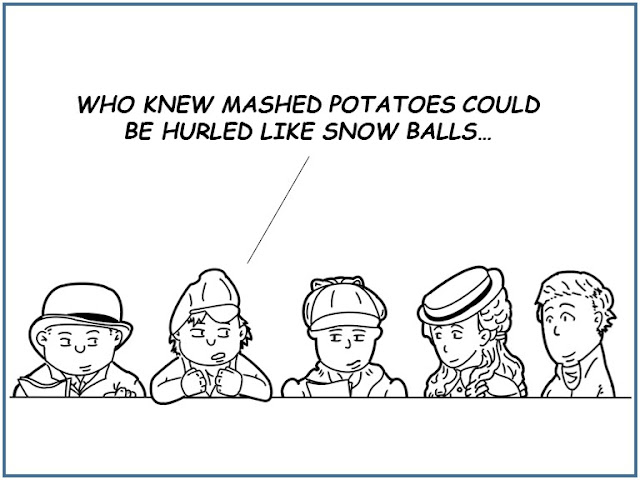 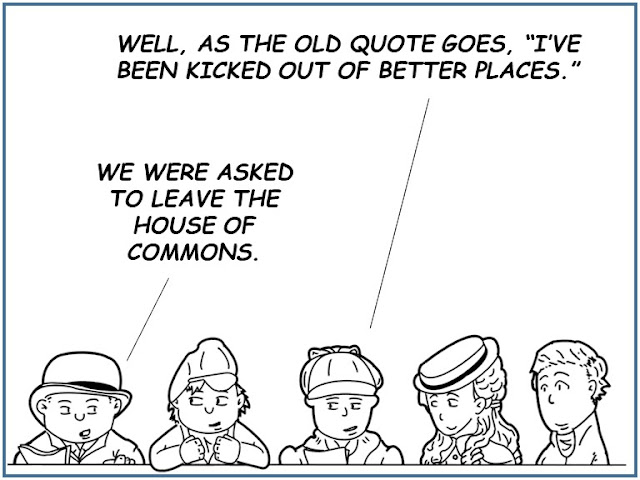 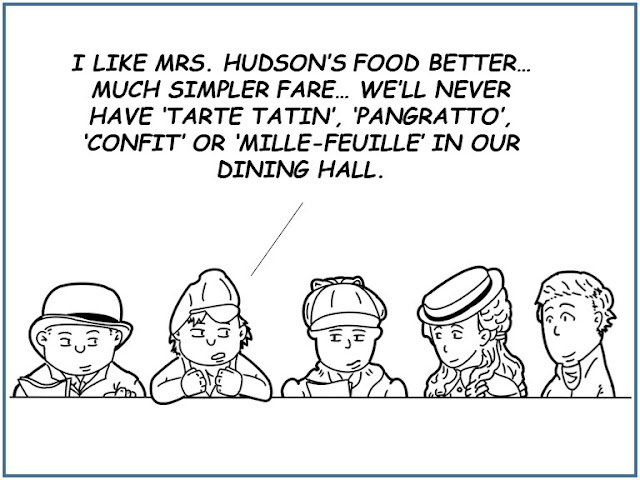 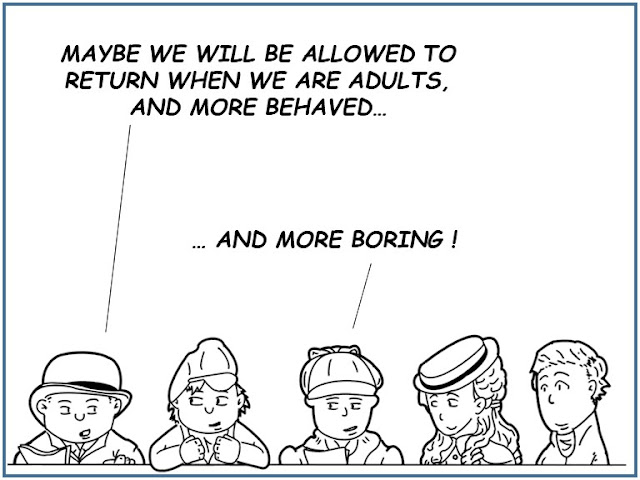