Baker Street Elementary – Out with the Old

“Her idea of cuisine is a little limited” [NAVA] 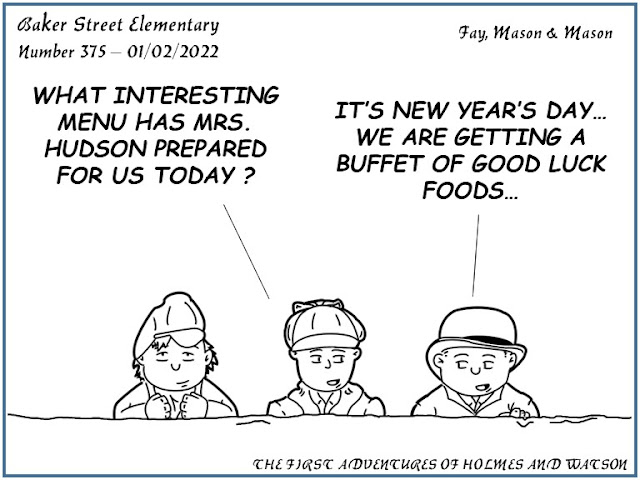 One of the most remembered quotes about Mrs. Hudson and her culinary abilities comes from "The Naval Treaty, " in which Holmes, Watson, and Percy Phelps sit down for breakfast a la Hudson.

“Mrs. Hudson has risen to the occasion,” said Holmes, uncovering a dish of curried chicken. “Her cuisine is a little limited, but she has as good an idea of breakfast as a Scotch-woman. What have you here, Watson?”
“Ham and eggs,” I answered.

We know that what Mr. Phelps uncovers is entirely inedible, but we'll leave the spoilers out of it for now.
Could it be that Mrs. Hudson tired of cooking for the Baker Street boys after so many years? After all, she must have taken possession of 221B Baker Street after her husband's death, and being a landlady to one of the worst tenants in London likely took a toll on her.
In "The Problem of Thor Bridge," we're told that there is a new cook:

Thus, the "old" cook was likely to have been Mrs. Hudson. Either she required a holiday from cooking or Holmes (in his uniquely straightforward way) intimated that he had had enough of her cooking.
She had a little more variety when it came to her duties in the dining hall at Baker Street Elementary... 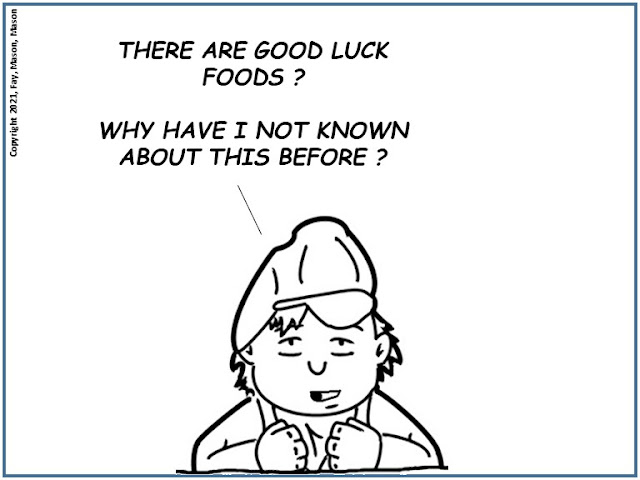 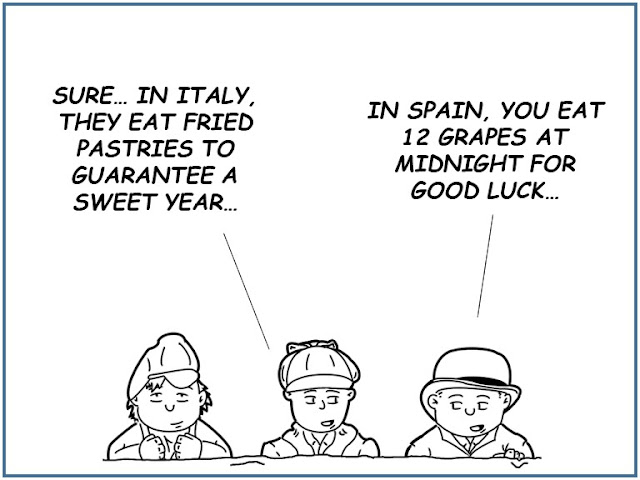 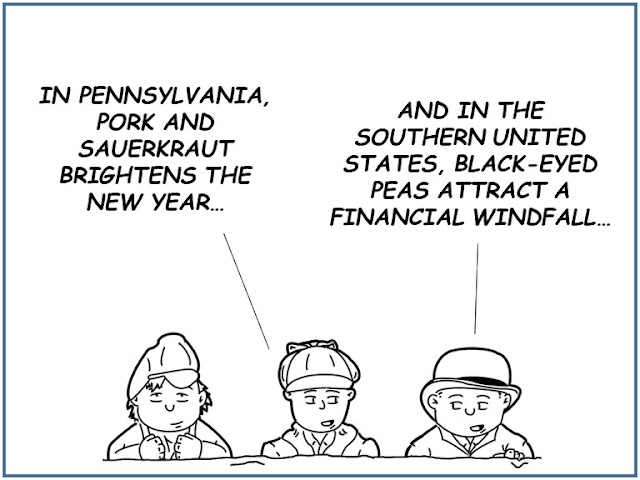 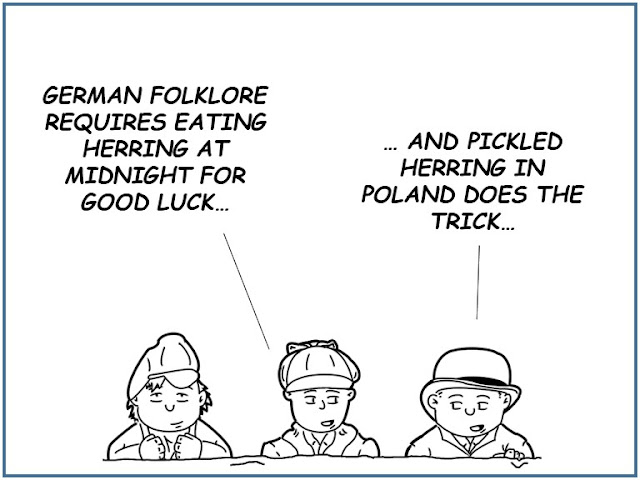 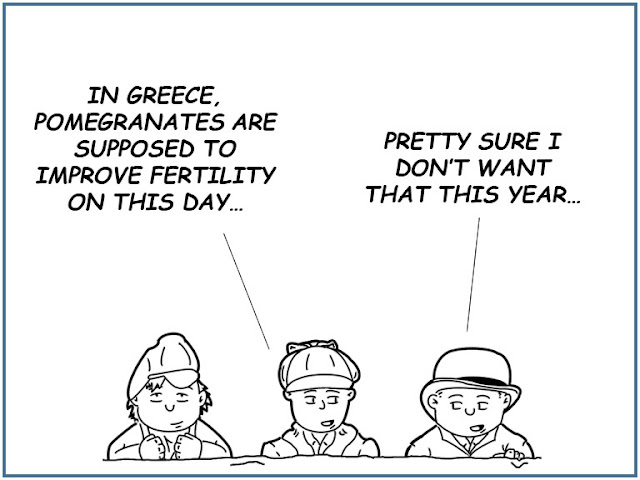 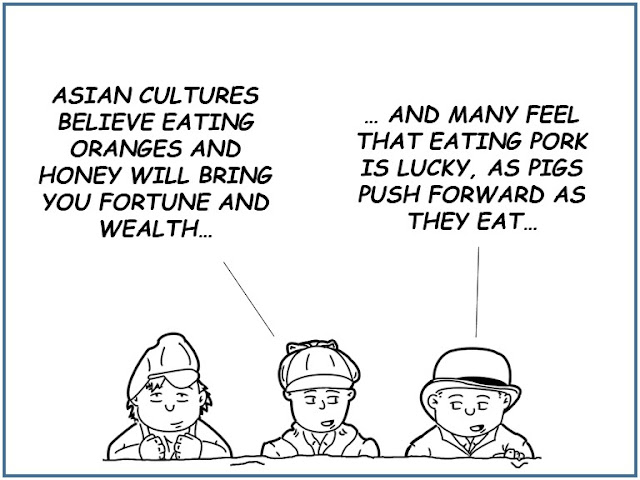 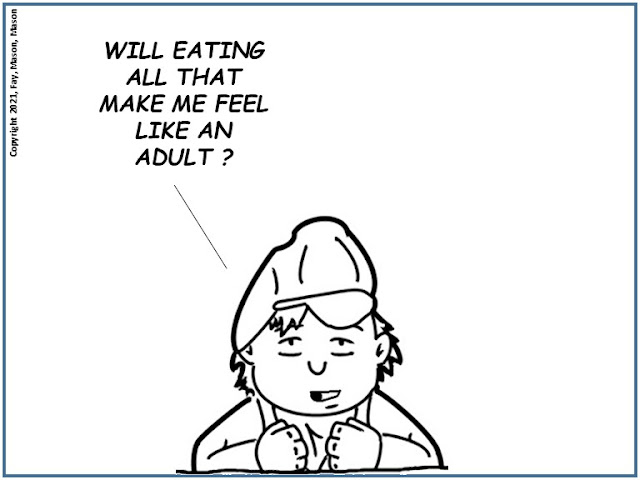 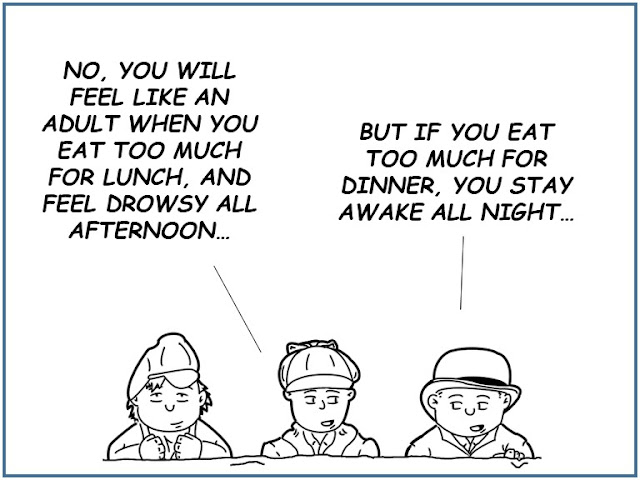