Sherlockian Awards from the BSI Weekend and Beyond

“It is to him that this trophy belongs” [BLUE] 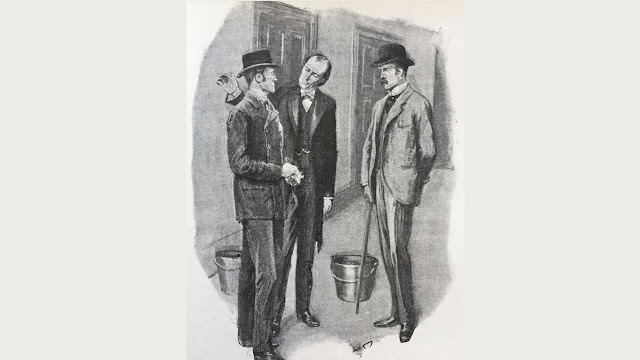 The BSI Weekend is about more than official events related to the Baker Street Irregulars. Sherlockians from around the world gather to attend a variety of events in New York.

Some of the awards happened outside of the proceedings but are worth noting because of their connection to the world of Sherlock Holmes devotees. 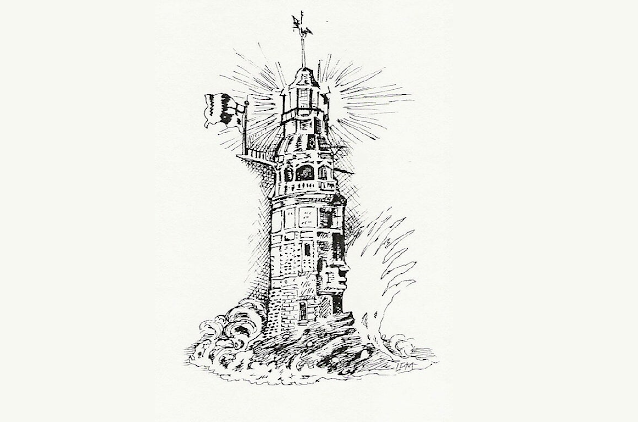 Each year since 2004, the Beacon Society bestows the Beacon Award (now the Susan Z. Diamond Beacon Award) of $221 and a subscription to The Serpentine Muse and The Baker Street Journal in recognition of a project that successfully introduced young people to the Sherlock Holmes stories.

The Beacon Society held its annual meeting on January 5, 2022 and Steve Mason, BSI ("The Fortescue Scholarship") was the recipient of the 2022 Susan Z. Diamond Beacon Award.

The Mystery Writers of America

The Mystery Writers of America is the premier organization for mystery writers, professionals allied to the crime-writing field, aspiring crime writers, and those who are devoted to the genre.

Each year, the MWA bestows a number of awards (including the famed Edgar® Awards) to deserving indivuals.

An award of interest to Sherlockians this year is the Grand Master award, the pinnacle of achievement in mystery writing, established to acknowledge important contributions to this genre, as well as for a body of work that is both significant and of consistent high quality. The 2022 Grand Master is Laurie R. King, BSI ("The Red Circle"), noted for her 30 novels, including the Mary Russell series.

The ACD Society held its inaugural presentation of the Doylean Honors at The Mysterious Bookshop on Thursday, January 13. The event was also broadcast via Zoom, so attendees and awardees alike could be part of the program.

There were a number of awardees in a handful of categories.

For excellence in the "Fiction and Poetry" category:

For excellence in the "Performing and Visual Arts" category:

For excellence in the "Scholarly Writing" category:

There will be a special episode of the Doings of Doyle podcast about the Doylean Honors.

Of course, it wouldn't be the BSI Weekend without the list of newly-invested members of the Baker Street Irregulars. Here they are, with their investitures. 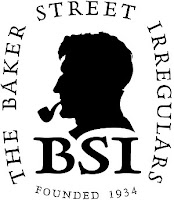 And lest you think honorifics are the goal, remember: the love of Sherlock Holmes and participating in these pursuits with other like-minded individuals is enough of a reward all on its own.