Baker Street Elementary – The Motto of the Firm 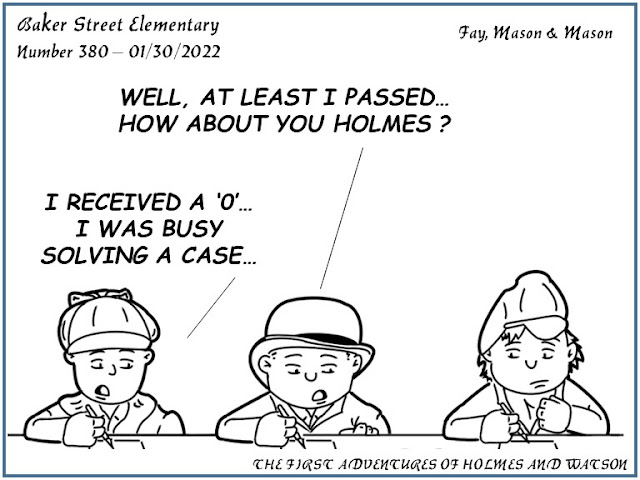 Sherlock Holmes was fortunate to have John H. Watson, M.D. as his helpmate.
Time and again, Holmes put the good doctor into questionable circumstances, and Watson gave it his best effort (sometimes after Holmes had to overcome Watson's initial reluctance).
In “The Bruce-Partington Plans,” we find Holmes considering breaking and entering the household of the suspect, and Watson initially expressing some trepidation before coming around:

“I don’t like it, Holmes.”
“My dear fellow, you shall keep watch in the street. I’ll do the criminal part. It’s not a time to stick at trifles. Think of Mycroft’s note, of the Admiralty, the Cabinet, the exalted person who waits for news. We are bound to go.”
My answer was to rise from the table.
“You are right, Holmes. We are bound to go.”
He sprang up and shook me by the hand.
“I knew you would not shrink at the last,”

And when Sherlock Holmes announced his plans to burgle Charles Augustus Milverton's household, Watson resolutely demanded to join him:

“Well, I don’t like it; but I suppose it must be,” said I. “When do we start?”
“You are not coming.”
“Then you are not going,” said I. “I give you my word of honour—and I never broke it in my life—that I will take a cab straight to the police-station and give you away unless you let me share this adventure with you.”
“You can’t help me.”
“How do you know that? You can’t tell what may happen. Anyway, my resolution is taken. Other people beside you have self-respect and even reputations.”

Even when pressed for service with questionable motives in “The Creeping Man,” Watson's can-do attitude came through, and Holmes immediately appreciated the combination of industriousness and motivation:

“I think, Watson, that we can catch the professor just before lunch. He lectures at eleven and should have an interval at home.”
“What possible excuse have we for calling?”
Holmes glanced at his notebook.
“There was a period of excitement upon August 26th. We will assume that he is a little hazy as to what he does at such times. If we insist that we are there by appointment I think he will hardly venture to contradict us. Have you the effrontery necessary to put it through?”
“We can but try.”
“Excellent, Watson! Compound of the Busy Bee and Excelsior. We can but try—the motto of the firm.”

“We can but try.” Good old Watson!
Meanwhile, the boys a Baker Street Elementary are giving it their best shot... 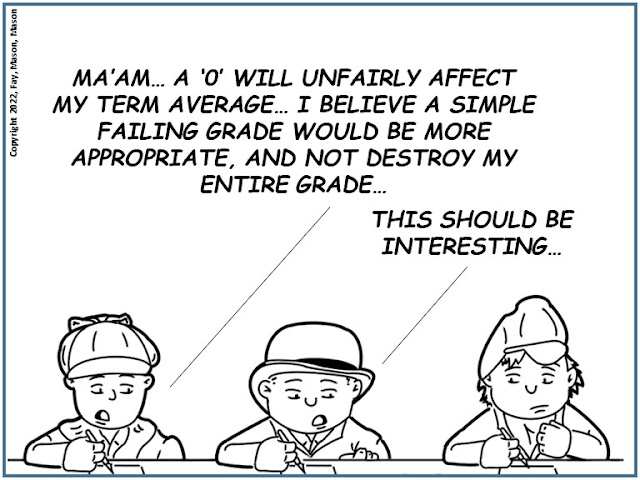 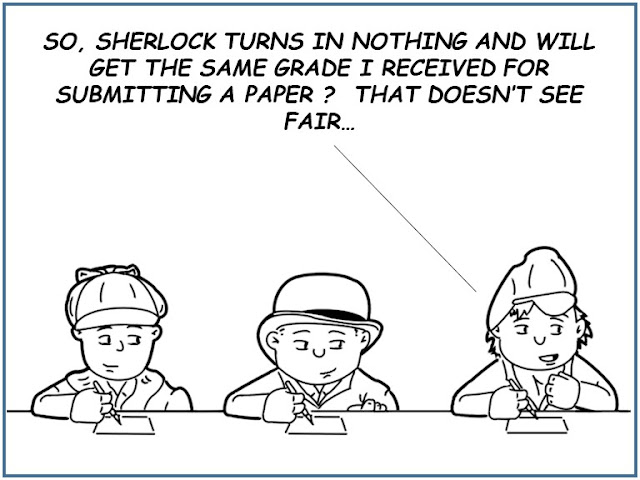 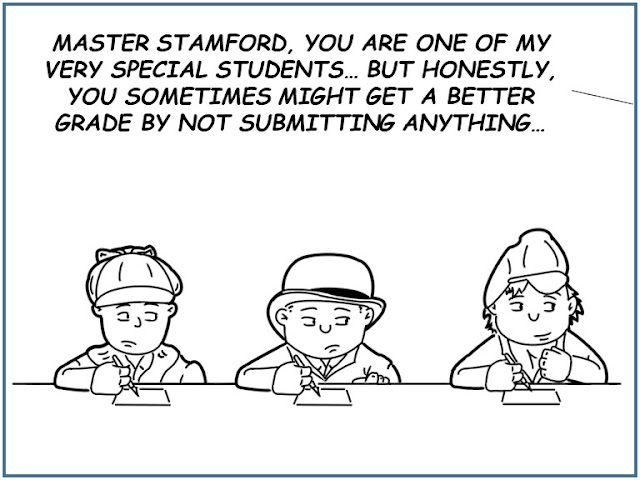 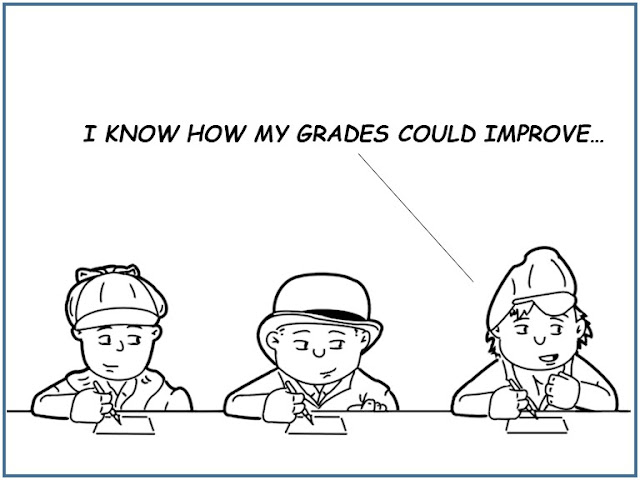 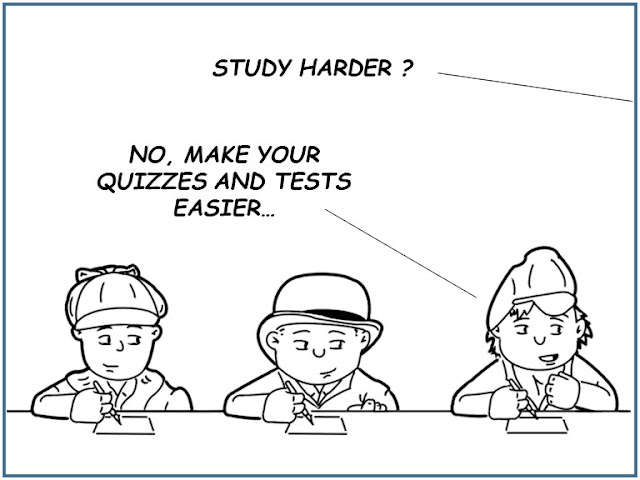 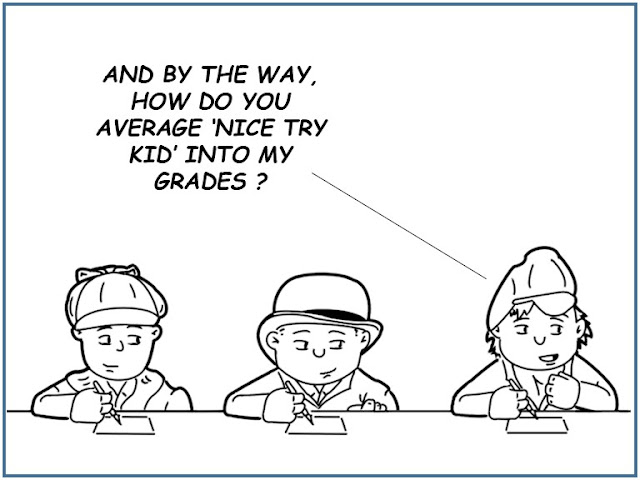