“not aware of the substitution” [REDC] 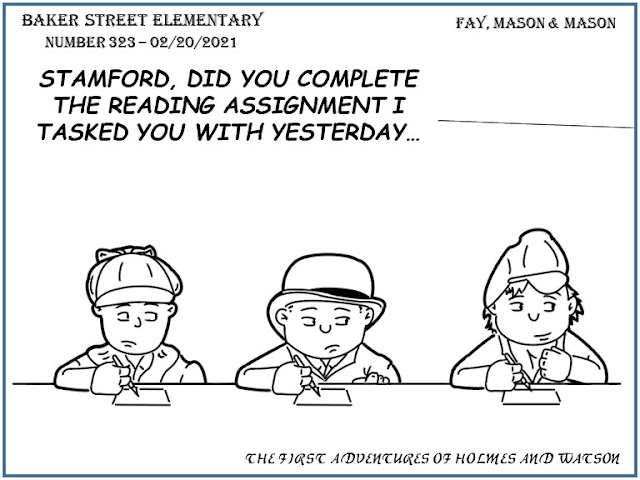 As we look through the Sherlock Holmes stories, we find a fair number of governesses or live-in tutors who are responsible for the education of young children in the English countryside.
Violet Hunter was tasked with this role in "The Copper Beeches," as were Grace Dunbar in "The Problem of Thor Bridge," Miss Burnet in "Wisteria Lodge," Mary Morstan in The Sign of Four, and Violet Smith in "The Solitary Cyclist."
We looked at the issue of governesses in Episode 110 of Trifles:
But when it comes to teachers, one in particular stands out. One who, despite the way he is treated, takes his job as guardian of the children in his care quite seriously.
We're referring to Herr Heidegger, the German master in "The Priory School." We're told "he was a silent, morose man, not very popular either with masters or boys."
And yet, when Lord Saltire stole away from the school, lured by his kidnapper, it was Heidegger who pursued him with such haste and vigor that he left his shirt and socks behind, climbed down the ivy, and gave chase on his bicycle before meeting a grisly end.
Despite his lack of popularity and his semi-misanthropic nature, he went beyond the call of duty to safeguard one of the school's resident students.
This is the kind of dedication and care we hear about by many teachers across the world. These employees of (mostly) public entities who are woefully underpaid take their charge seriously, as they are tasked with molding the minds and character of the next generation. We owe them a great debt.
Although it looks like the teaching staff at Baker Street Elementary was outmatched at times... 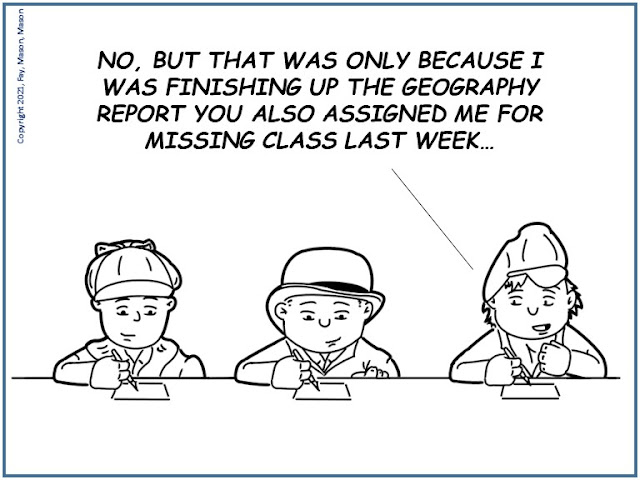 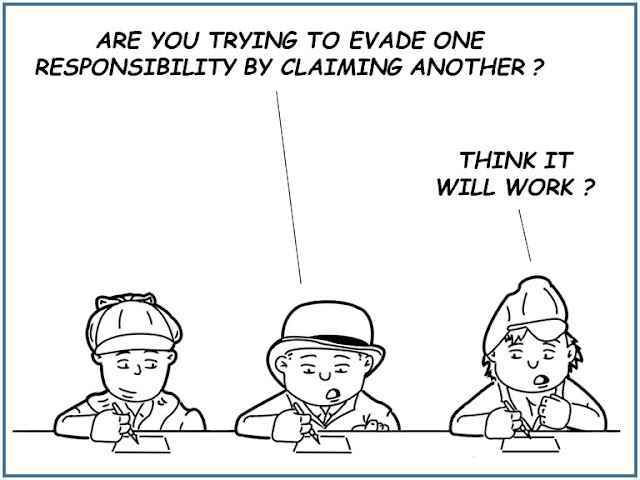 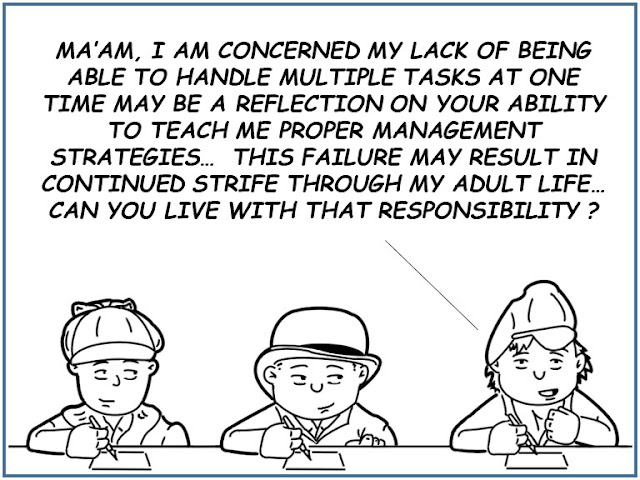 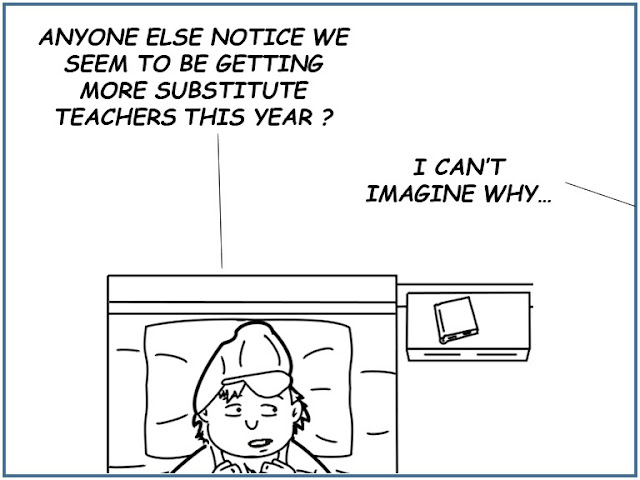