Baker Street Elementary – When You Have Eliminated the Plausible

"he is plausible and cunning" [THOR] 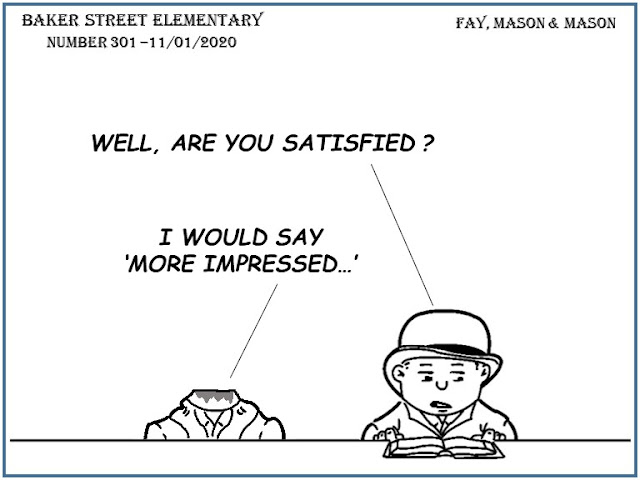 Sherlock Holmes is renowned for his ability to slip in and out of costume, donning disguises that are so effective, they fool even Dr. Watson (but not Irene Adler!).
Over the course of his recorded tales, he is an aged seafaring man (SIGN), a groom and a nonconformist clergyman (SCAN), a common loafer (BERY), a registration agent (CROO), an opium addict (TWIS), an Italian priest, an old bookseller (EMPT), a plumber (CHAS), wrought with disease (DYIN), and his ultimate disguise that he donned for a year: Altamont, the Irish-American spy (LAST).
You can listen in to a discussion of Holmes's disguises on Episode 96 of Trifles:
But Holmes wasn't the only one who was a master of disguise. In the very first story, A Study in Scarlet, he was fooled by a young man disguised as an old woman. Beards were used by Stapleton (HOUN) and Bob Carruthers (SOLI) as they made their way around familiar targets.
After a night of contemplation and smoking as he sat on his hastily-assembled Eastern divan, he finally deduced the location of Neville St. Claire and the identity of Hugh Boone (TWIS). And Holmes encouraged others to disguise themselves as well: Watson, in a mask (CHAS), Mycroft as a cab driver (FINA), and his housekeeper Martha (LAST).
Episode 148 of Trifles has a discussion of the disguises of other people in the Canon:
But we're always the most amused when Holmes himself puts his makeup and wardrobe skills to work, as he does this time at Baker Street Elementary, much to the chagrin of those around him... 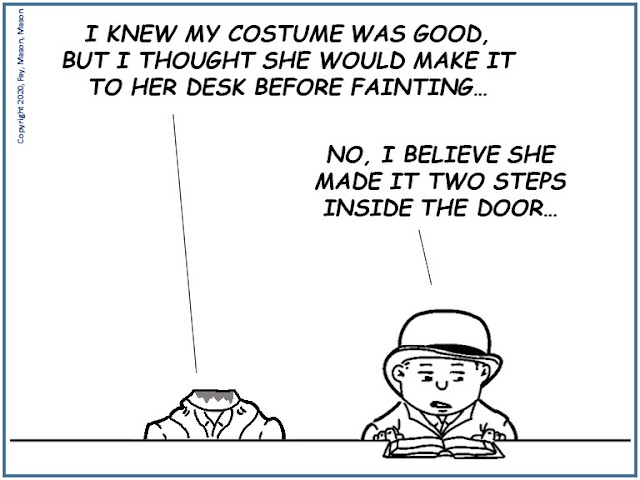 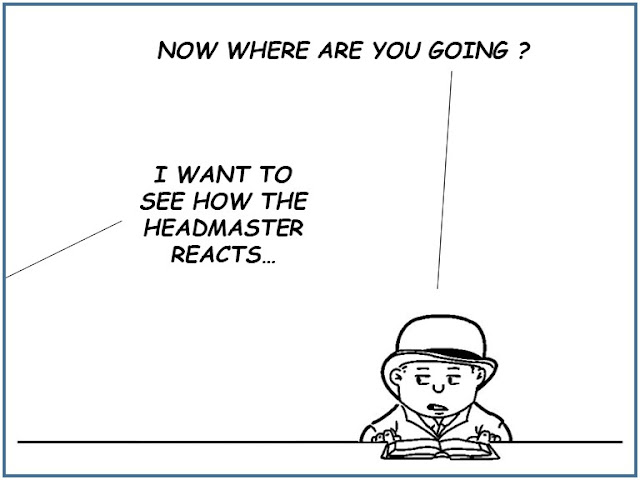 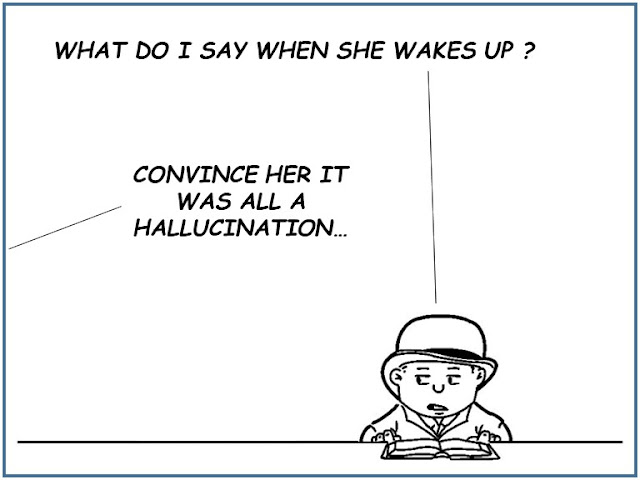 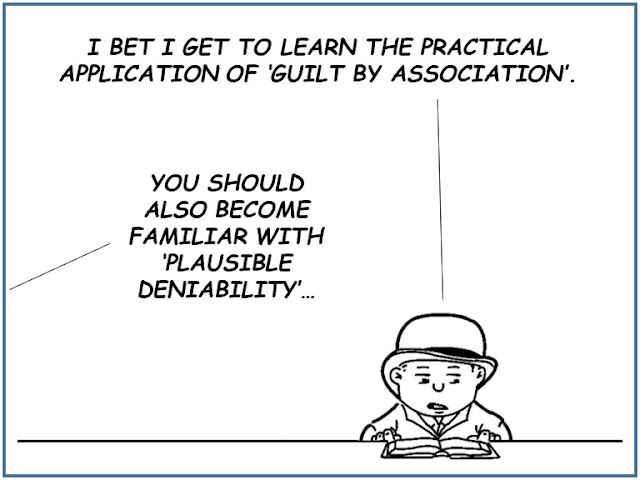