"If there is not some compensation hereafter, then the world is a cruel jest" [VEIL] 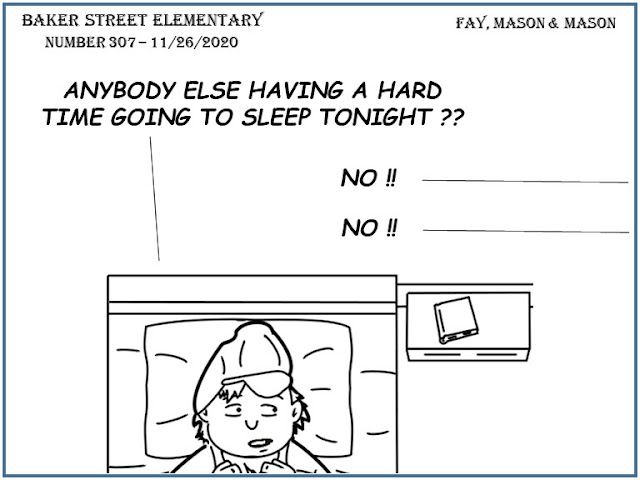 In "The Sussex Vampire," we get a clear glimpse of Sherlock Holmes's attitude toward the supernatural:

"This agency stands flat-footed upon the ground, and there it must remain. The world is big enough for us. No ghosts need apply."

In The Hound of the Baskervilles, after hearing Dr. Mortimer recount the legend of the hound, Holmes clearly doubted the :

“Do you not find it interesting?”
“To a collector of fairy tales.”

So it's fascinating that we see him showing so much interest in the well-being of Mrs. Ronder in "The Veiled Lodger," who showed some signs of taking her own life. Holmes warned her “Your life is not your own,” and to “Keep [her] hands off of it.”
For all of his non-belief in the supernatural, Sherlock Holmes seemed more than willing to put his belief in the spiritual, as he remarked:

“If there is not some compensation hereafter, then the world is a cruel jest.”

Holmes seemingly could put his trust in God, but had no patience for the fanciful. Perhaps this is part of his highly tuned sense of justice that he himself administered many times.
It's not at all unlikely that he attained some degree of faith after having spent a hard childhood at Baker Street Elementary... 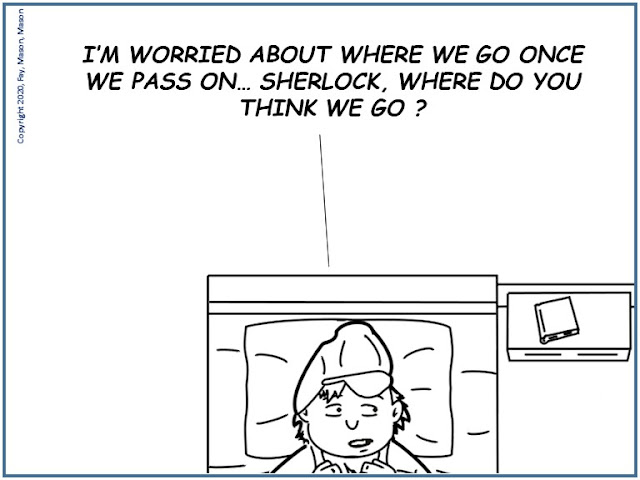 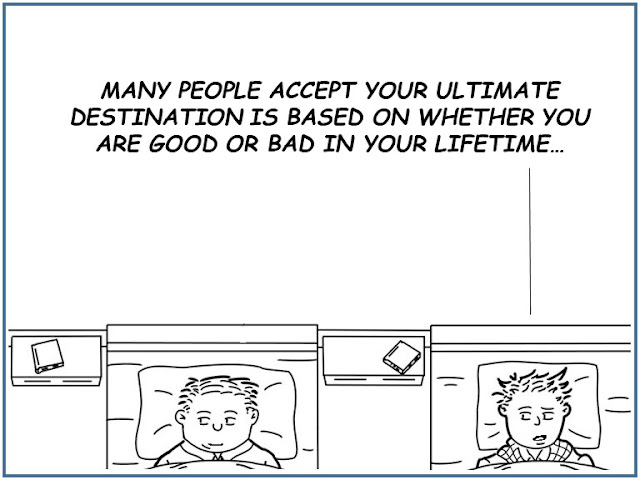 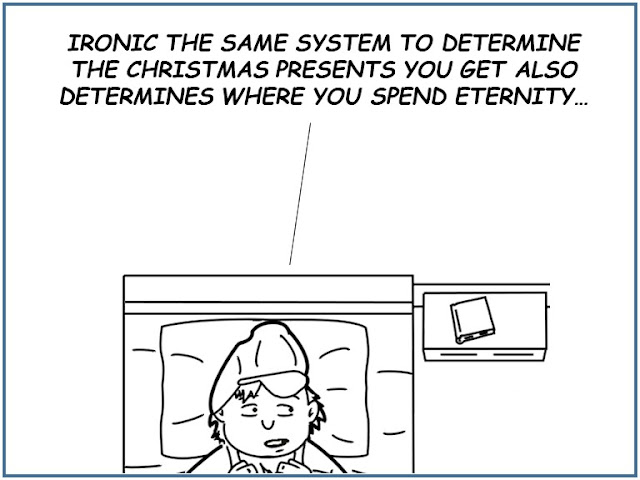 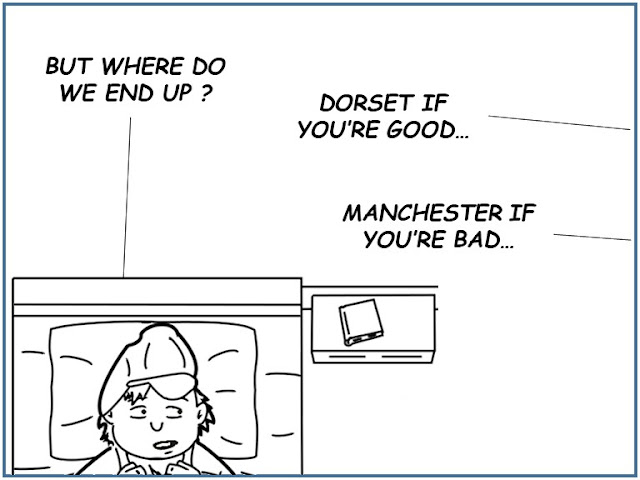 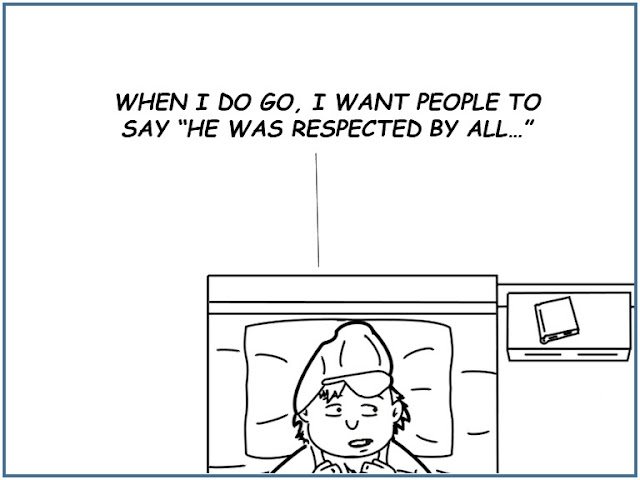 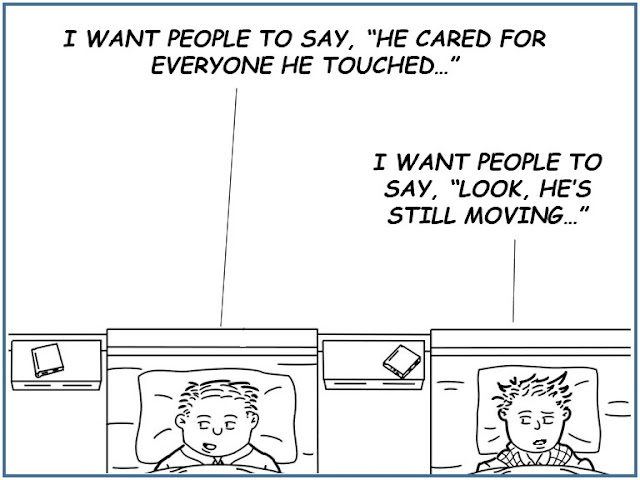