Enola Holmes is Coming to Netflix and Looks Fun

"the situation which I should like to see a sister of mine apply for.” [COPP]

The young-adult mystery fiction series The Enola Holmes Mysteries is coming to Netflix in September. Starring Millie Bobby Brown in the title role, the film is scheduled to be released on September 23.

The plot of the film sounds like it's taken from the first book in Nancy Springer's six-part series, The Case of the Missing Marquess:

The film is directed by Harry Bradbeer and written by Jack Thorne, with Ms. Brown also serving as a producer. It also stars Fiona Shaw, Helena Bonham Carter as Eudoria Holmes, Sam Claflin as a fit-as-a-fiddle Mycroft Holmes, and Henry Cavill as Sherlock Holmes. 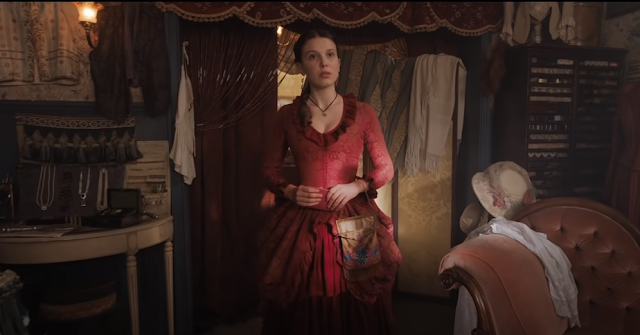 Take a look at the trailer:

At first glance, the strapping Henry Cavill didn't seem to be properly cast as Sherlock Holmes. But as we thought about it more, we were convinced.

Let's not forget that one of the most famous portrayers of Sherlock Holmes was William Gillette. With a full head of hair and a square jawline, he wouldn't have seemed to fit Paget's version. But then Frederick Dorr Steele came along, and we were given this Holmes: 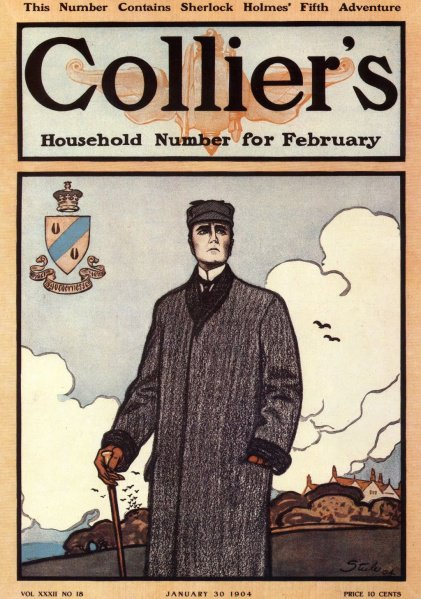 Suddenly, Cavill as Holmes seems like a fine choice. 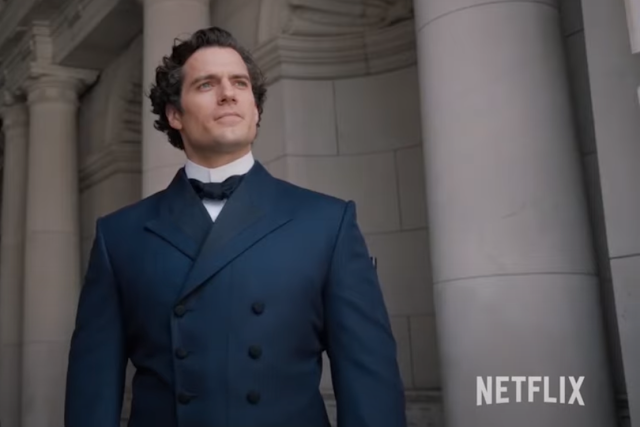 If you notice in the trailer, the producers make a clever integration with the original Paget drawings. For example, the iconic image of Holmes on his "Eastern divan" of pillows in "The Man with the Twisted Lip": 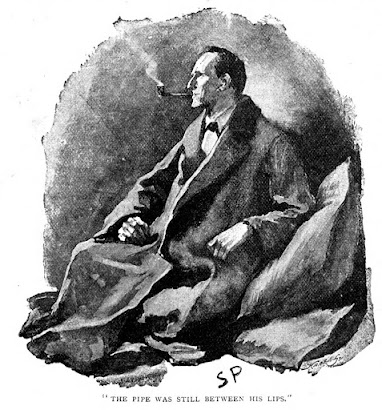 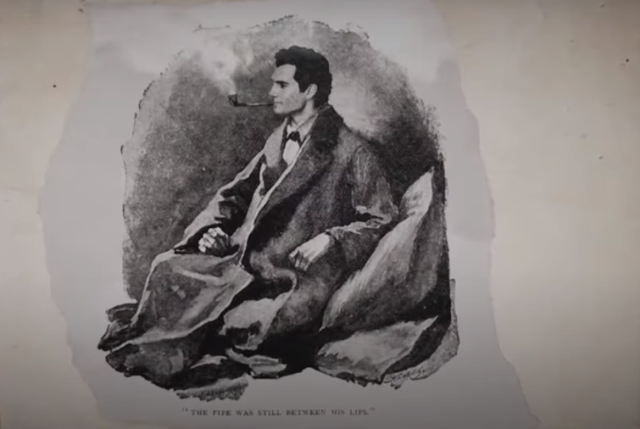 And the image of Holmes knocking out Jack Woodley (or is that Teddy Roosevelt?) in "The Solitary Cyclist": 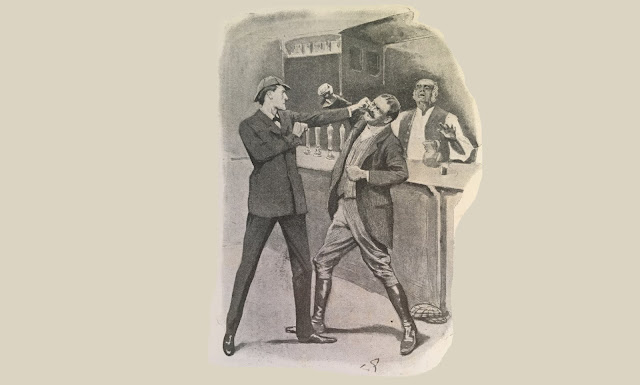 Has been transformed (and animated!) into this: 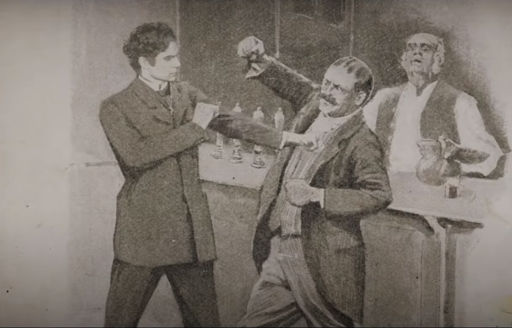 Just for fun, we made a made out of it:

Simply put, Enola Holmes looks like a lot of fun.

Disclosure: Amazon Affiliate links. We earn a small commission when you buy from Amazon. This helps us run the site.