"the freckles started out on the lady's face” [HOUN] 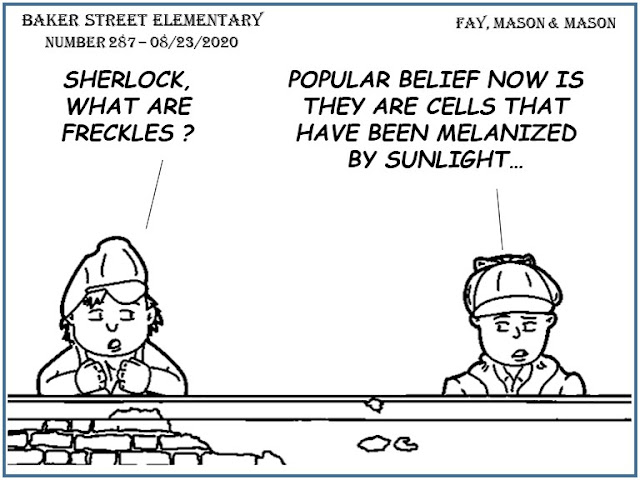 Quick: how many times are freckles mentioned in the Canon? We'll have the answer for you in just a moment, but first, some background.
Freckles are common enough. You probably know someone with them, or someone who'll get them. Did you know that no one is born with freckles? That's because freckles are the result of exposure to the sun: they are pigment-producing cells that get revved up due to exposure to the sun.
Liver spots are freckles that are acquired by older people who have been exposed to the sun over long periods of time. This is why they're sometimes called "age spots."
With fair-skinned people more likely to get freckles, it's surprising we don't hear more about them in the Sherlock Holmes stories, given the fair-skinned beauties we come across. In fact, there are only two instances of freckled ladies that we know of. Do you know who they are?
One is Laura Lyons, the typist and friend of Sir Charles Baskerville in The Hound of the Baskervilles. Watson met with her and was taken by her beauty:

"The first impression left by Mrs. Lyons was one of extreme beauty. Her eyes and hair were of the same rich hazel colour, and her cheeks, though considerably freckled, were flushed with the exquisite bloom of the brunette, the dainty pink which lurks at the heart of the sulphur rose."

The other is Violet Hunter, the brave young lady who serves as a governess to the Rucastle family and is forced to cut her hair short and wear an electric blue dress as she sat in front of a window. Watson described her entrance to 221B Baker Street: "She was plainly but neatly dressed, with a bright, quick face, freckled like a plover’s egg."
Interestingly, Wikipedia describes a plover's technique:

"Plovers engage in false brooding, a type of distraction display. Examples include: pretending to change position or to sit on an imaginary nest site."

To change position or sit in an imaginary nest site. This seems exactly what Miss Hunter was doing to distract Mr. Fowler, the fiance of Alice Rucastle, when Jephro Rucastle asked her "to sit here, or sit here, that would not be offensive to you?"
Meanwhile, there seems to be some distraction down at Baker Street Elementary... 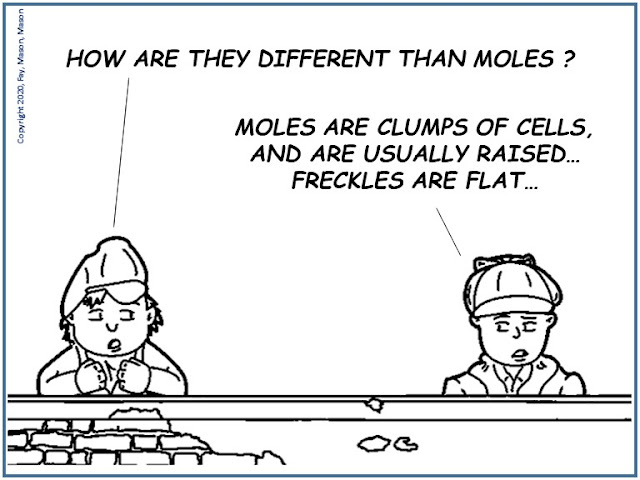 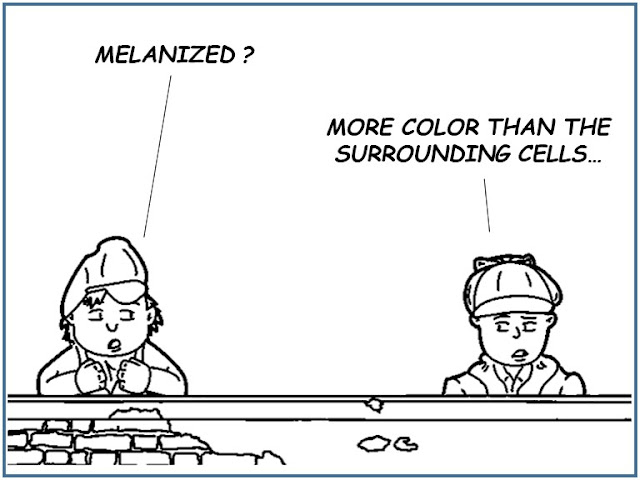 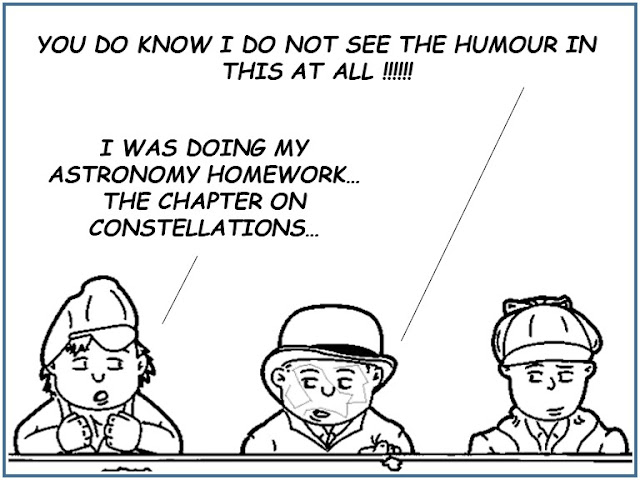 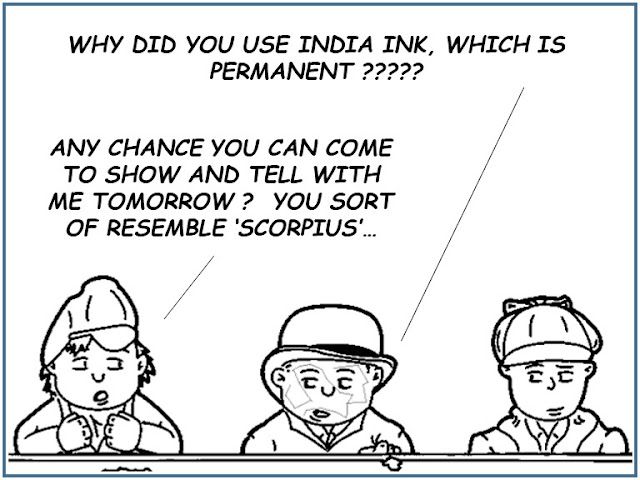