At the annual dinner of the Baker Street Irregulars, the organization's "Wiggins," Michael Whelan, turned over leadership to his replacement, Michael Kean, BSI ("General Charles Gordon").

The last time leadership changed was when Tom Stix, Jr. left the post in 1997. He inherited the role from Julian Wolff in 1986, who had assumed command after the untimely death of Edgar W. Smith in 1960. Smith led the BSI beginning in 1940, after he convinced Christopher Morley to bring the group back after a three-year hiatus of its annual dinner.

Having only six leaders in an 86-year period is remarkable for any organization. And with the elevation of Kean to the role of Wiggins, the BSI is in good hands, particularly with regard to its publishing activities. He is a retired publishing executive and has served the BSI Press for many years, now as Co-Publisher.

Expect to hear more from the new Wiggins on I Hear of Sherlock Everywhere this year. Meanwhile, we can hear from him at Baker Street Elementary... 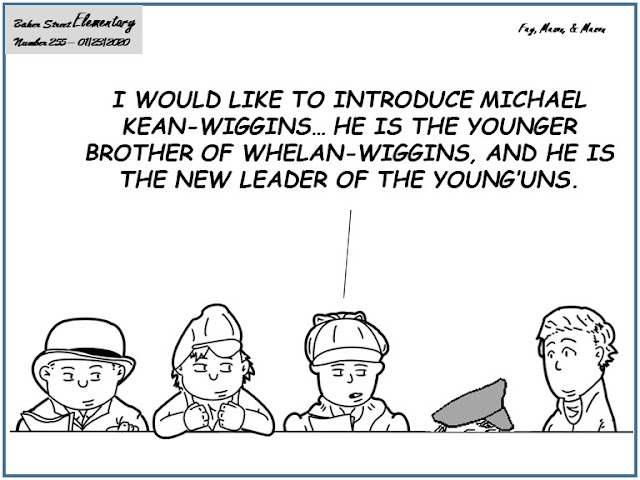 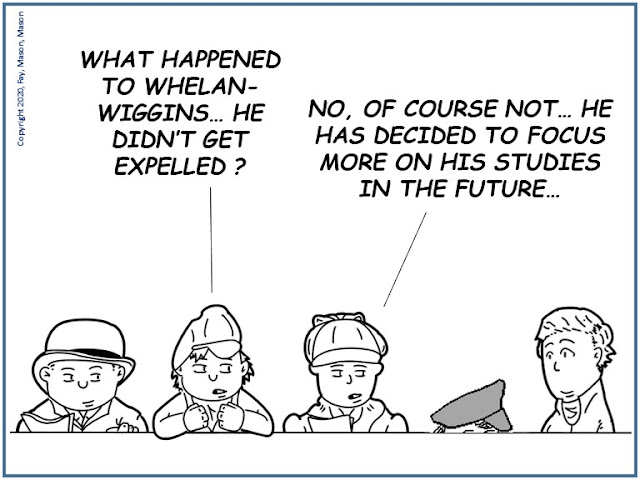 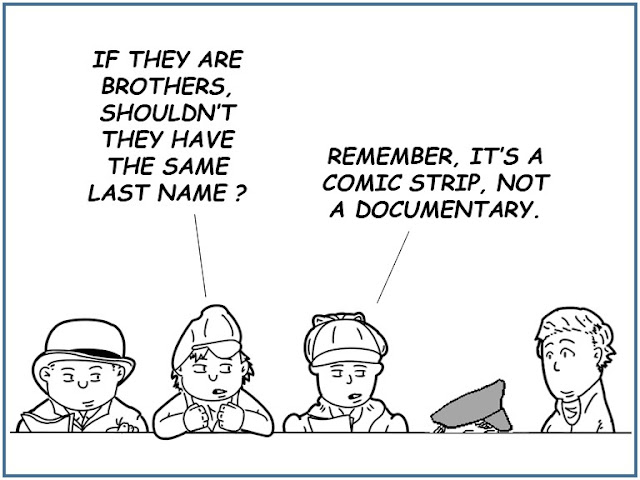 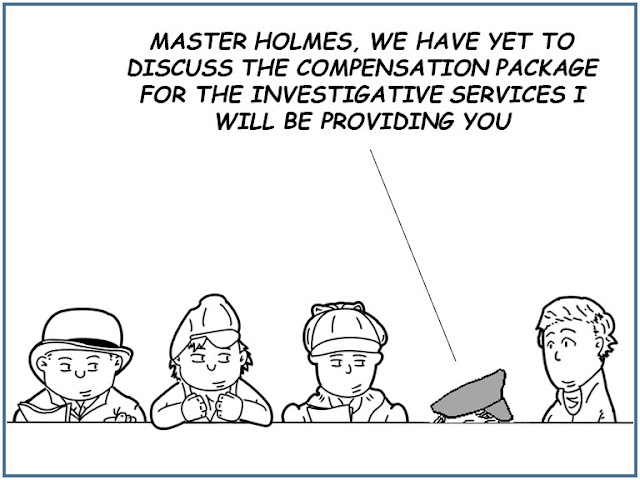 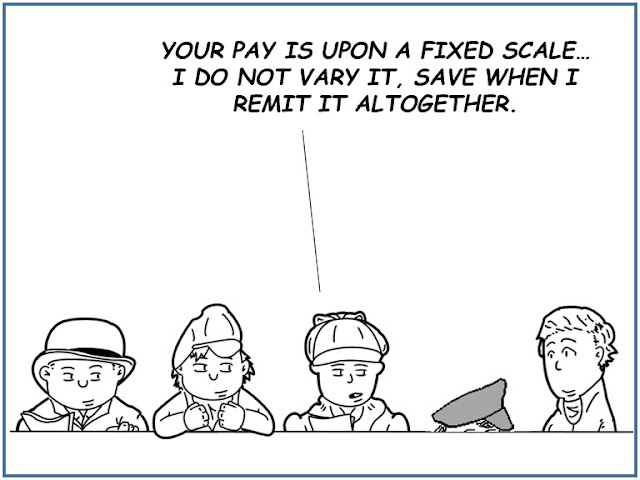 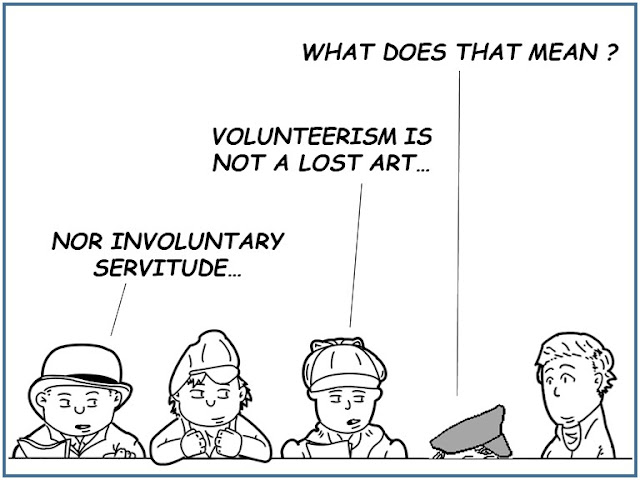