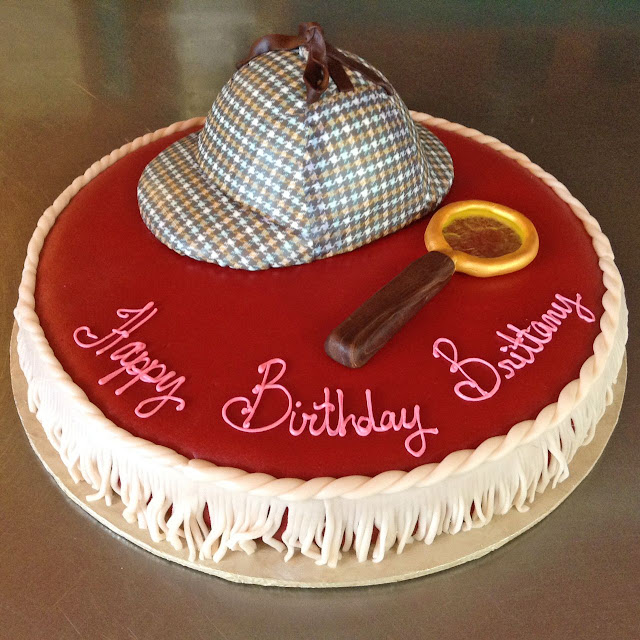 And why 166? Scholars have fixed the year of Sherlock Holmes's birth to 1854 by virtue of a line in "His Last Bow" when he was described as "a tall gaunt man of sixty."