“opticians are not very numerous” [GOLD] 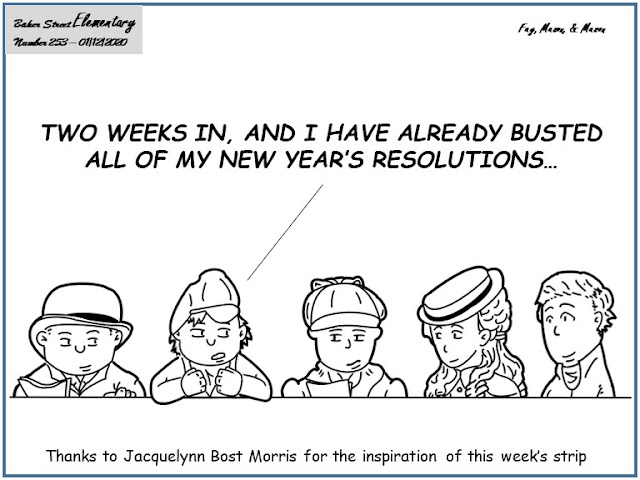 The year 2020 is upon us, and you've probably seen your fair share of 20/20 references, as humans are all too predictable to resist a tired cliche.

Since that brings to mind the "vision thing" (to quote George H.W. Bush), we're going to take a look back (thank you, hindsight) at a rather vexing error in one of the Sherlock Holmes stories.

Arthur Conan Doyle began his medical career as an oculist, or a physician specializing in treating diseases of the eye. The term oculist dates to 1598, but today we're more accustomed to the term ophthalmologist, optometrist, or optician — not to be confused with an optimist. (Although to be clear, opticians are more concerned with providing corrective lenses than treating disease.)

Conan Doyle gave up his medical career to pursue writing — gradually at first, while he was waiting for patients, but then completely, as his writing career took off. And while early influences of Dr. Joseph Bell, his medical school professor, gave us the basis of Sherlock Holmes's methods, there was only one instance of Conan Doyle's medical specialty creeping into the Sherlock Holmes stories.

It wasn't until 1904 when he wrote "The Adventure of the Golden Pince Nez" that we read about an eye-related disorder and its connection to crime. In the story, the victim was found stabbed to death, holding a pair of golden pince nez in his hand. By carefully observing the eyewear, Holmes was able to make the following deductions about the perpetrator:


"[A] woman of good address, attired like a lady. She has a remarkably thick nose, with eyes which are set close upon either side of it. She has a puckered forehead, a peering expression, and probably rounded shoulders. There are indications that she has had recourse to an optician at least twice during the last few months. As her glasses are of remarkable strength and as opticians are not very numerous, there should be no difficulty in tracing her.”

Sherlock Holmes explained how he was able to determine her physical appearance:


"You will perceive, Watson, that the glasses are convex and of unusual strength. A lady whose vision has been so extremely contracted all her life is sure to have the physical characteristics of such vision, which are seen in the forehead, the eyelids, and the shoulders.” [Emphasis ours. - Ed.]

The term "convex" is something that attracted immediate attention at the time of publication. The Journal of the American Medical Association had a notice in its December 3, 1904 issue, and the New York Medical Journal and Philadelphia Medical Journal: A Weekly Review of Medicine on November 12, 1904 both took issue with the lenses being identified as convex rather than concave, as would have been appropriate for a near-sighted patient. Shortly thereafter, a letter to The Bookman's Letter Box in the January 1905 edition of The Bookman: A Magazine of Literature and Life also pointed out the error. (Ref. "A Vexing Error: Ophthalmology in 'The Golden Pince Nez'" by Richard J. Sveum, MD in The Wrong Passage, BSI Press, 2012).

While this error appears in the manuscript and in the Collier's edition, the editors corrected it to "concave" in the Strand Magazine. Later, when The Return of Sherlock Holmes was published in England by George Newnes, Ltd. and in the United States by McClure & Philips (both 1905), and The Complete Sherlock Holmes by Doubleday (1932), the correction was there as well.

And the boys at Baker Street Elementary learn a way to use hindsight to their advantage this week... 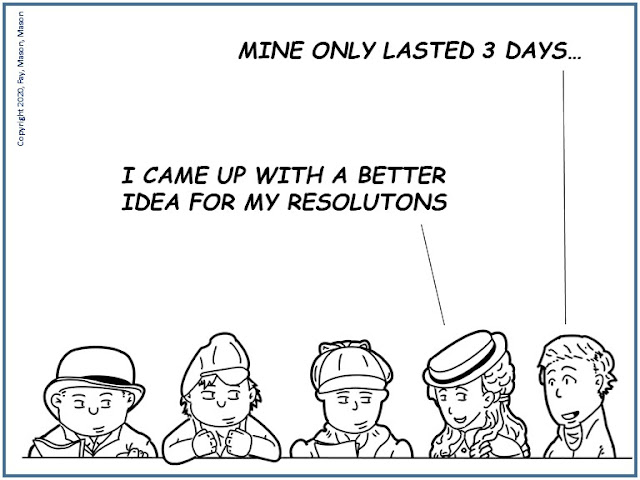 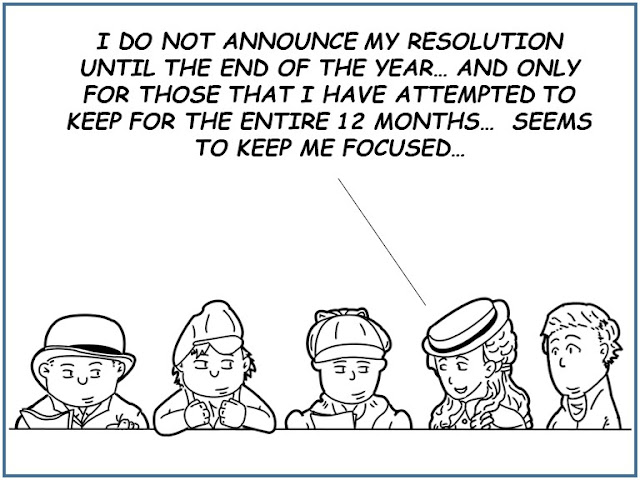 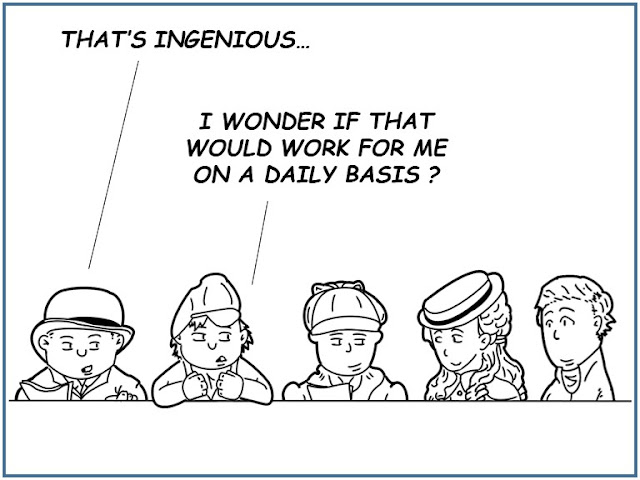