“I wondered what the cause of the delay could be” [NAVA]

Have you ever procrastinated? We won't wait for you to answer that. Of course you have. We all have, at one time or another. But making a habit of procrastination might be a sign of something deeper.

If you procrastinate chronically, there may be a connection to ADHD. Whether it's difficulty focusing, feeling overwhelmed, fear of failure – there may be a number of underlying reasons. One is that sense of panic or a rush that comes with trying to complete something on a time-constricted deadline.

It's like a stimulant to the brain. And there is a connection between stimulants and ADHD, which often leads to non-diagnosed ADHD patients turning to drugs and alcohol to self-medicate.

Which brings us to Sherlock Holmes. Could he have had ADHD? His use of cocaine is well known, and it was typically at times when he didn't have work. He said he needed something to keep his mind busy, comparing it to "a racing engine," [SOLI] that "racks itself to pieces" [DEVI].

We get the most clear explanation of this in the opening of The Sign of Four, when Holmes was using cocaine "three times a day for many months":


“My mind rebels at stagnation. Give me problems, give me work, give me the most abstruse cryptogram or the most intricate analysis, and I am in my own proper atmosphere. I can dispense then with artificial stimulants. But I abhor the dull routine of existence. I crave for mental exaltation.” –

We're not neuropsychologists (nor do we play them on TV), so we'll leave the final diagnosis to the experts as to whether or not Sherlock Holmes had ADHD.

Meanwhile the boys at Baker Street Elementary deal with procrastination in their own way... 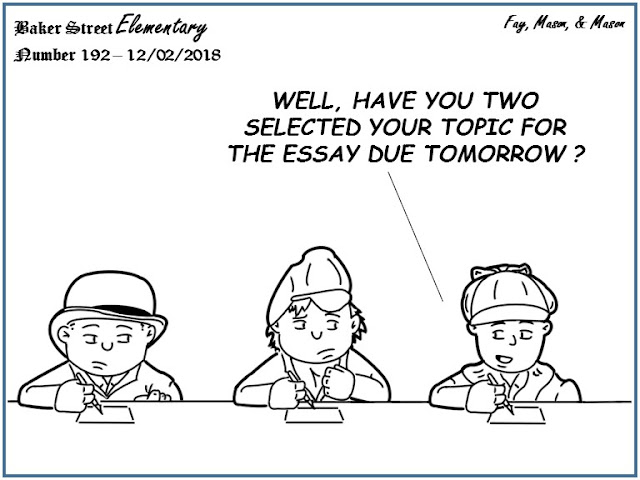 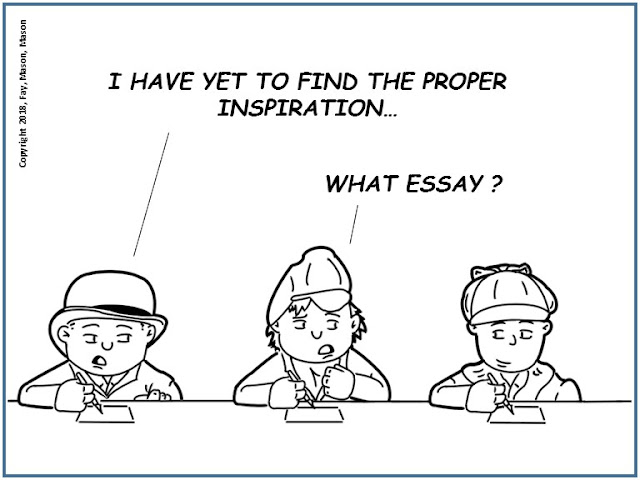 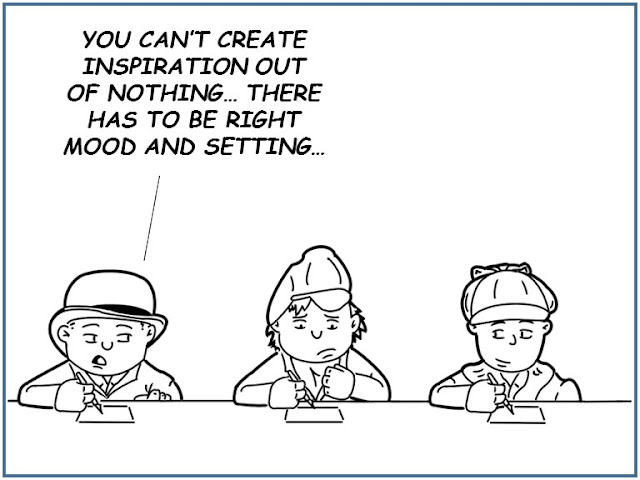 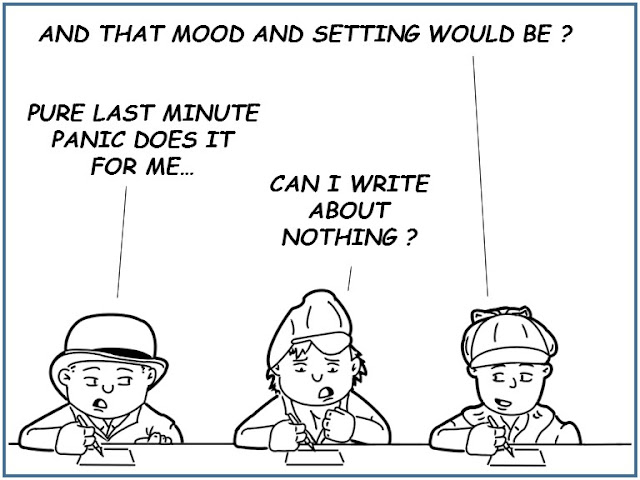