We all have our struggles. And as we turn the page of the calendar, moving from one year to the next, the New Year holiday gives many people an excuse to change a behavior or try something new.

Based on what we know about Holmes and Watson, how likely do you think it would have been that either one of them would have had New Year's resolutions? And what might they have been?

Holmes strikes us as the type to not be concerned with the artificial stimulant of January 1. With his ordered brain and logical thinking, he could set himself to a new set of behaviors when he wanted to (although he struggled from time to time with his drug mania that Watson helped free him from—"the fiend was not dead, but sleeping." [MISS]).

Watson's family had its own issues with addiction: Holmes deduced in The Sign of Four that Watson's brother was an alcoholic, and Holmes himself had to lock away Watson's cheque-book lest Watson gamble away his pension. Perhaps Watson tried his hand at resolutions regarding his betting habits.

Either way, these resolutions may have been quickly forgotten on the occasion of Holmes's birthday on January 6th... 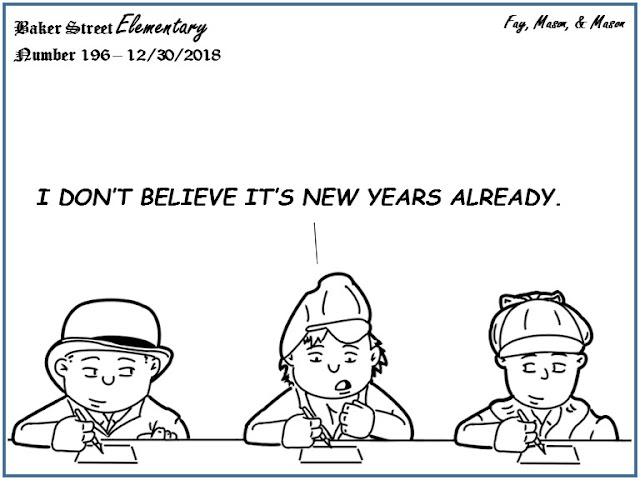 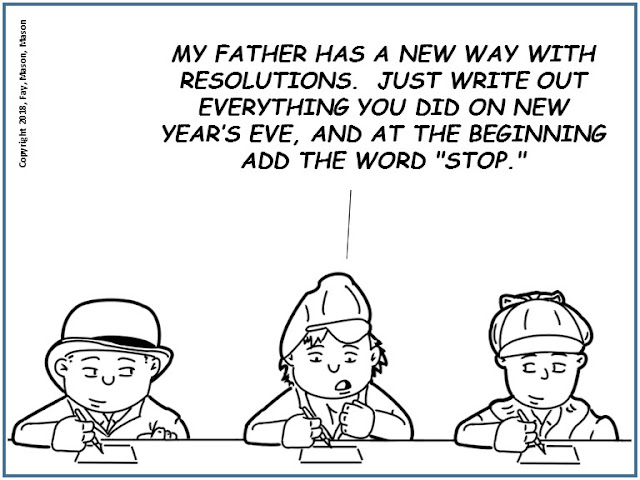 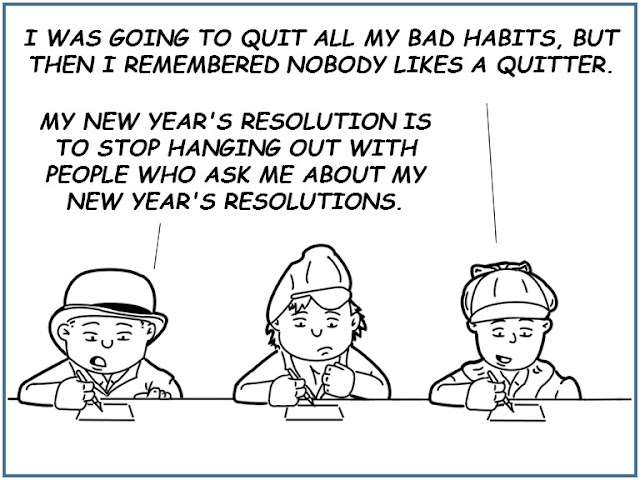