“No one but an acrobat” [ABBE]

Oh, how the class clown fascinates us. He (and it's typically a boy) has an oversized sense of humor, and knows how to employ it to the amusement of his classmates and the annoyance of his teacher.

Humor is a tough thing for anyone in front of a group. It's hit or miss. In many ways, it's like being an acrobat. When you see an opportunity, you go for it, hoping you don't slip and fall. Especially when there's no net.

Sherlock Holmes did make a few attempts at humor – in some cases with more snark and insult ("The Three Gables," anyone?) – but knew enough to stay away for the most part. But he did know a thing or two about Niagara Falls.

In A Study in Scarlet, Watson read from "The Book of Life":


“From a drop of water,” said the writer, “a logician could infer the possibility of an Atlantic or a Niagara without having seen or heard of one or the other. So all life is a great chain, the nature of which is known whenever we are shown a single link of it."

He quickly discovered that it was Sherlock Holmes himself who had written that article. While it may have seemed fanciful, it was quite obvious that a drop of water had an origin somewhere else, and likely had friends with which it congregated. And to Holmes, foreseeing a Niagara Falls was a simple logical inference.

And if you've got such a natural wonder as Niagara Falls, why not make use of it? So thought Jean François Gravelet, otherwise known as Charles Blondin. Blondin first crossed the Niagara on tightrope on June 30, 1859, and made a name for himself. You can read about his life and other exploits in that link above, including an instance in which a tightrope crossing gone wrong cost two men their lives.

But Holmes fancied himself a Blondin (which by that time had become a generic name for anyone in the tightrope-walking profession) in The Sign of Four: "Now run down-stairs, loose the dog, and look out for Blondin."

You see, at that moment, Sherlock Holmes was planning to walk the roofline of Pondicherry Lodge. 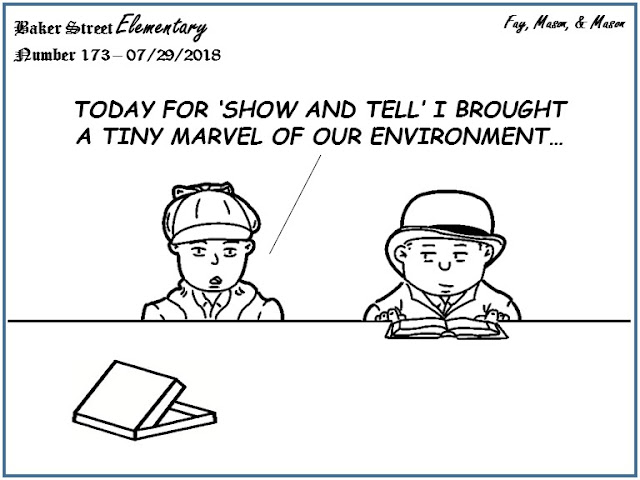 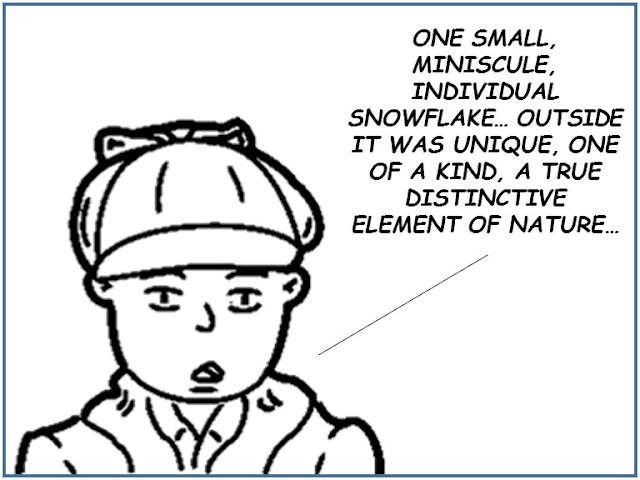 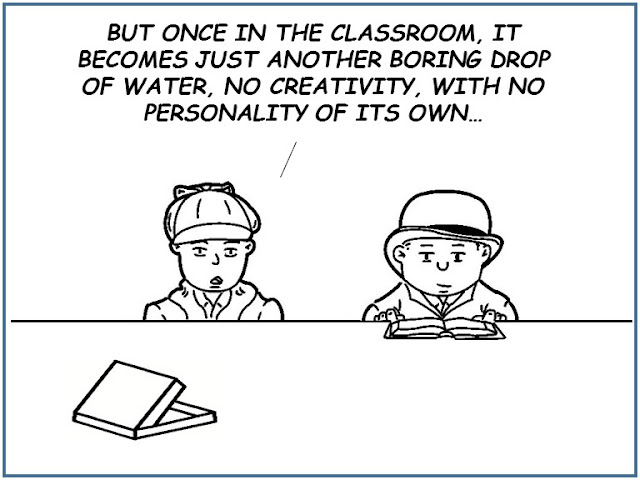 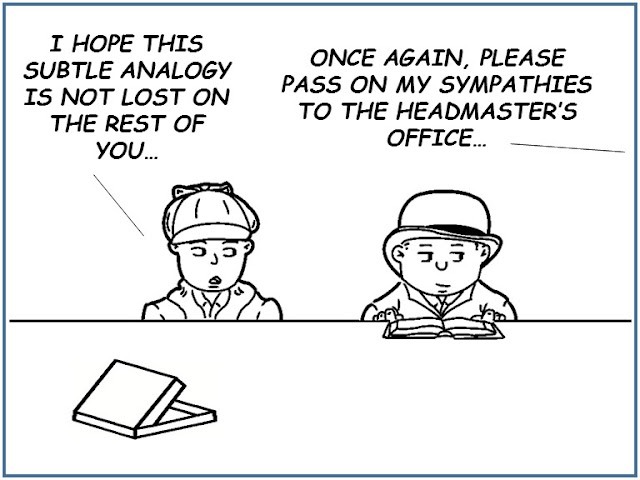