Baker Street Elementary – Takes One to Know One

“a brain of the first order” [FINA]

In "The Final Problem," Sherlock Holmes said that Professor Moriarty was "a genius, a philosopher, an abstract thinker." He also said "Mediocrity knows nothing higher than itself; but talent instantly recognizes genius," in The Valley of Fear. Interestingly, those are both stories in which Moriarty played a role. It seems fairly certain how Sherlock Holmes considered himself compared with the professor.

But when it came to sharing his observations – not only on his arch-nemesis, but on his method of observation and logic – Sherlock Holmes was only too willing to give a monologue. Watson's role was one of audience member rather than flatmate or colleague. It was clear that Holmes needed to give his soliloquies to someone, and Watson was the perfect foil.

William James wrote: "Geniuses differ from ordinary men less in the character of their attention than in the nature of the objects upon which it is successively bestowed." And it seemed clear that Holmes's attention was on the problems at hand, rather than on his sole friend.

And it looks like the boys of Baker Street Elementary got an early clue about that behavior... 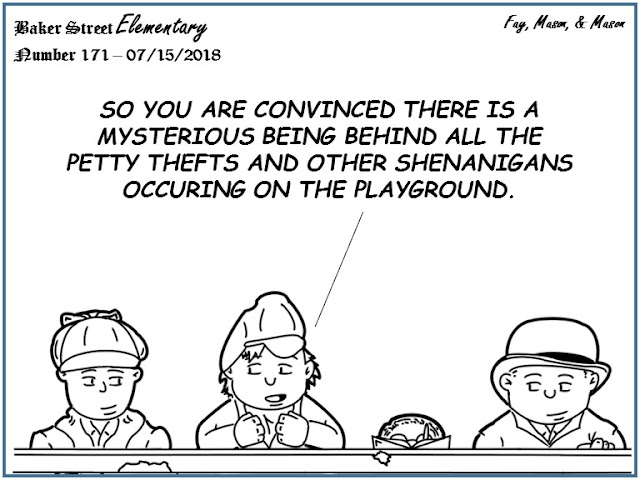 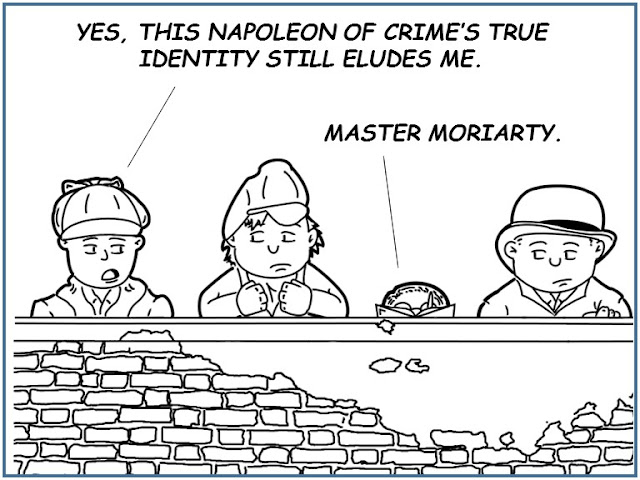 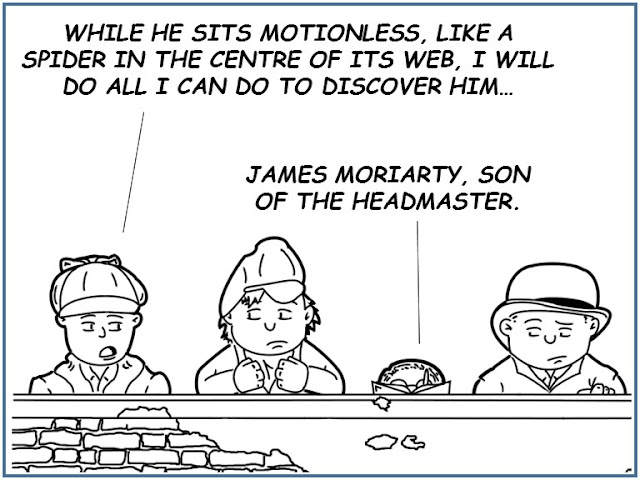 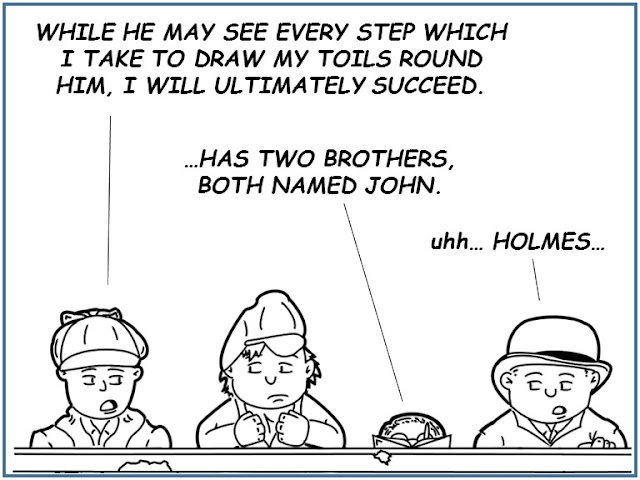 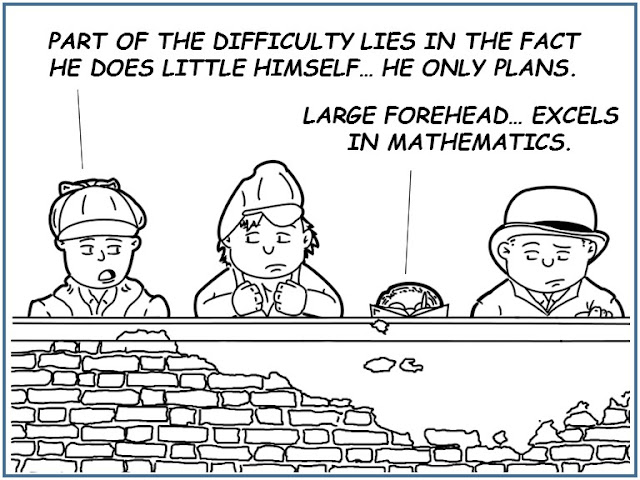 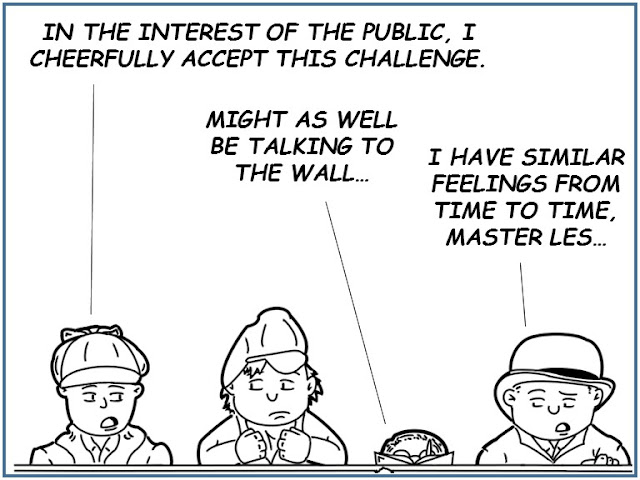