There are a number of people in the Sherlock Holmes stories who wear glasses: Jephro Rucastle, Charles Augustus Milverton, Lord Robert St. Simon, Hosmer Angel, Wilson Kemp – are you sensing a pattern here?

Each person is of questionable character. We might say villains, but Lord St. Simon isn't particularly villainous; rather he is motivated by monetary interests. A thin line, you might say, but still.

Glasses play a central role in "The Adventure of the Golden Pince-Nez," with the named object being found in the clutches of the murdered secretary. The strength of the prescription indicated that the suspect was "extremely short-sighted," and Holmes deduced that "anyone who wore such glasses could be slatternly in other respects." You might be interested in more about pince-nez; please click through to our Trifles episode "A History of Pince-Nez" for more.

And we come to discover quite a bit about the checkered history of Professor Coram and Anna as the case concludes. One might even deign to judge the character of Anna based on a number of decisions she made over the course of her life, both forced and voluntary. Perhaps the strength of her prescription correlates to the strain of flaws in her? Lots of discussion on this story is in the book The Wrong Passage from the BSI Press Manuscript Series.

When it comes to the parentage of John H. Watson, good taste, and eyeglasses, one has to wonder what other character traits Holmes might deduce when the boys of Baker Street Elementary get talking... 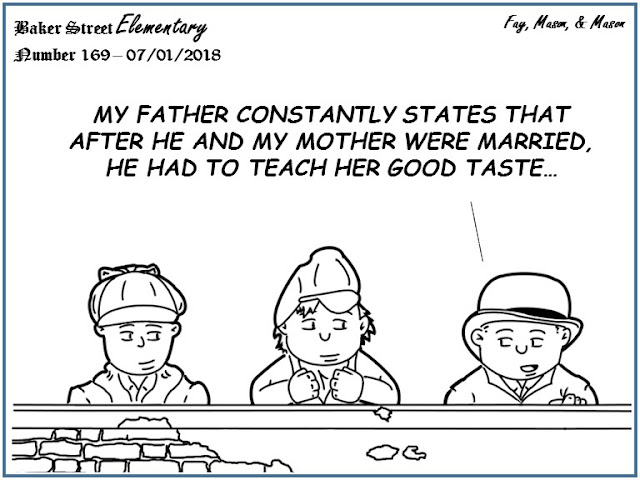 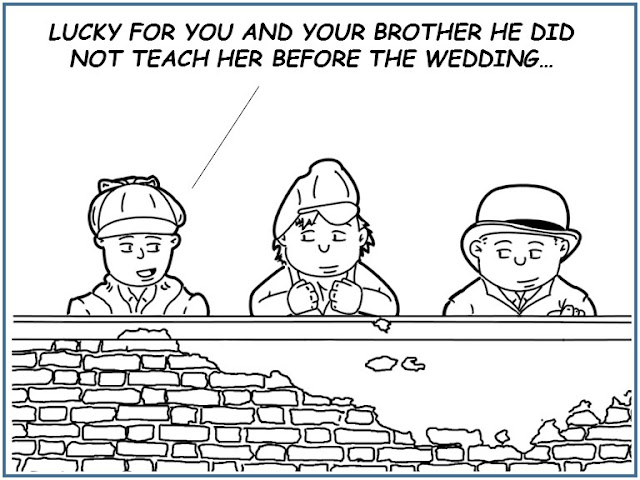 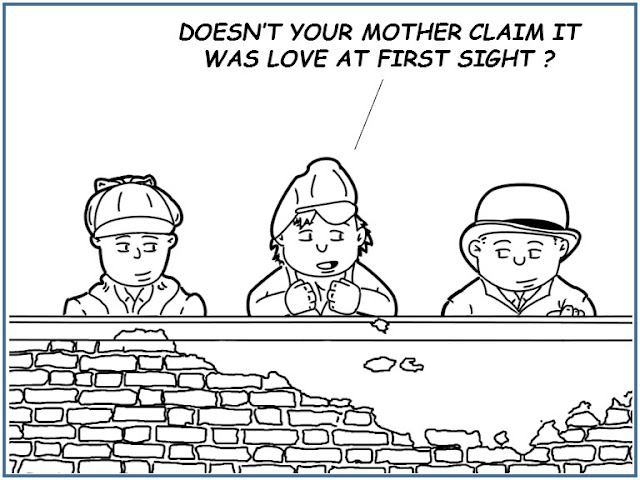 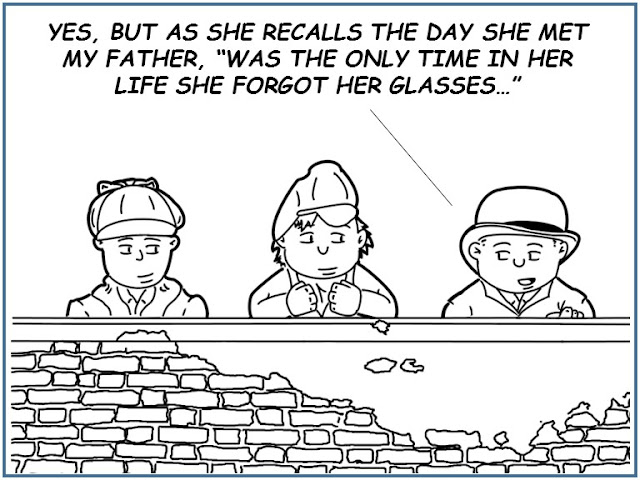