"In that great brain of his everything is pigeonholed" [BRUC]

If you're not into cryptography, codes can be vexing. In all fairness, that's what they're designed to do. And we know of a number of times that codes or ciphers are used in the Sherlock Holmes stories. Indeed, in "The Adventure of the Dancing Men," Holmes himself tells us


"I am fairly familiar with all forms of secret writings, and am myself the author of a trifling monograph upon the subject, in which I analyze one hundred and sixty-three separate ciphers."

But when the uninitiated are on the other end of a code, cracking that code can seem a nearly impossible task. Of course, the creator of the code likely thinks its foolproof, as Abe Slaney did in DANC. But Holmes reminded him that there's always a way: "What one man can invent, another can discover."

Young Wiggins, Watson and Holmes find out quite the same thing... 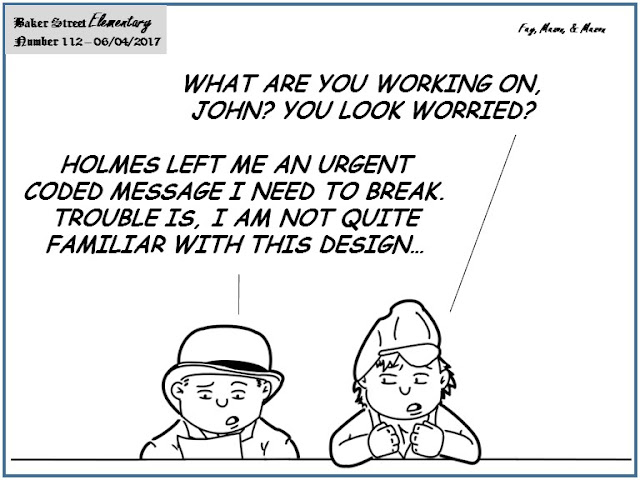 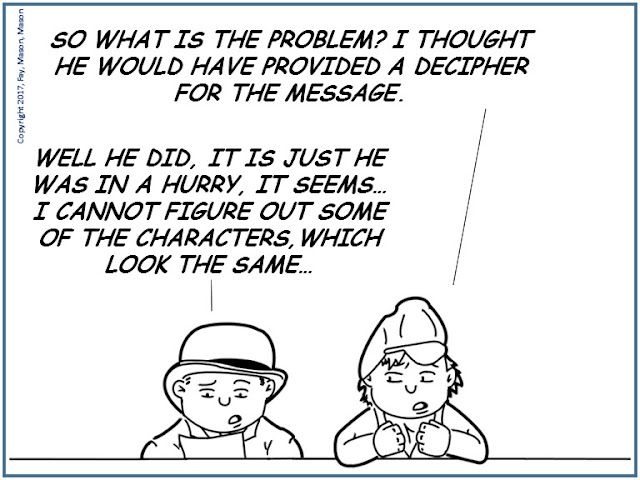 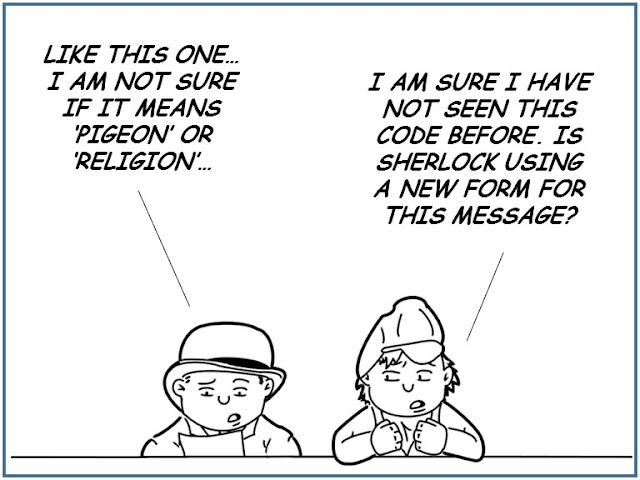 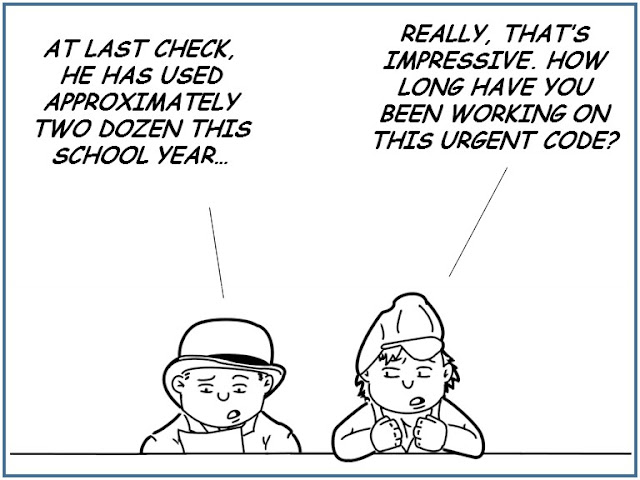 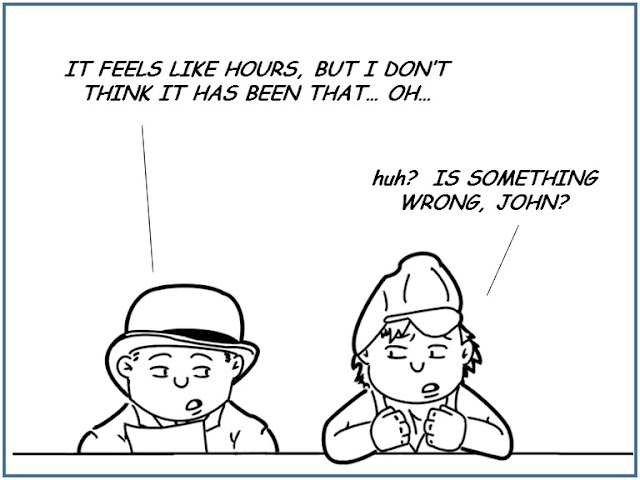 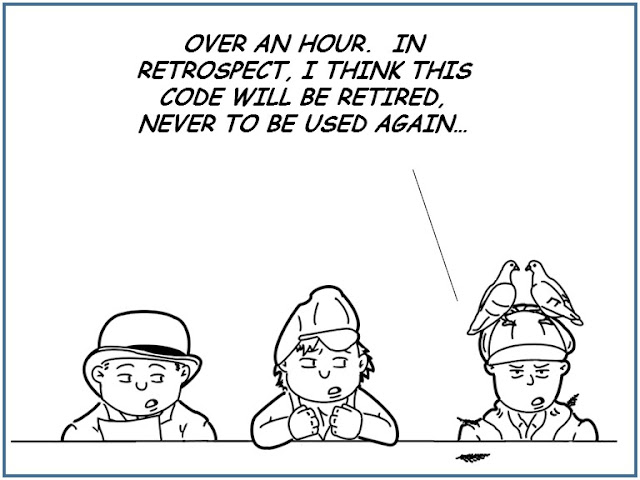 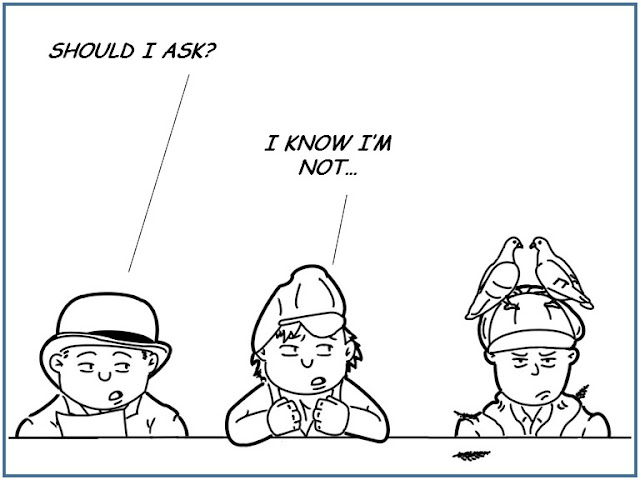 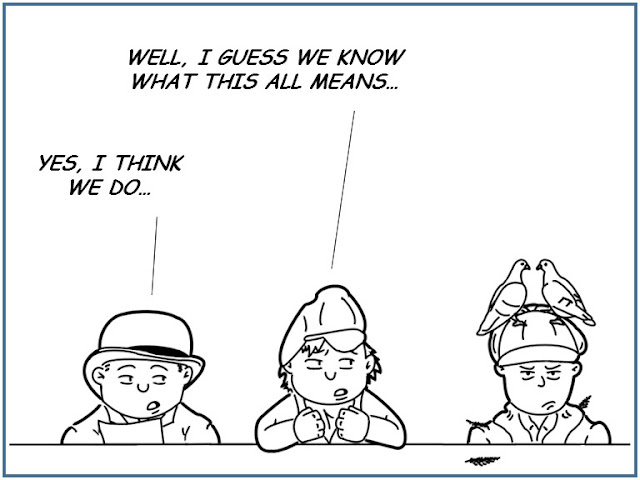 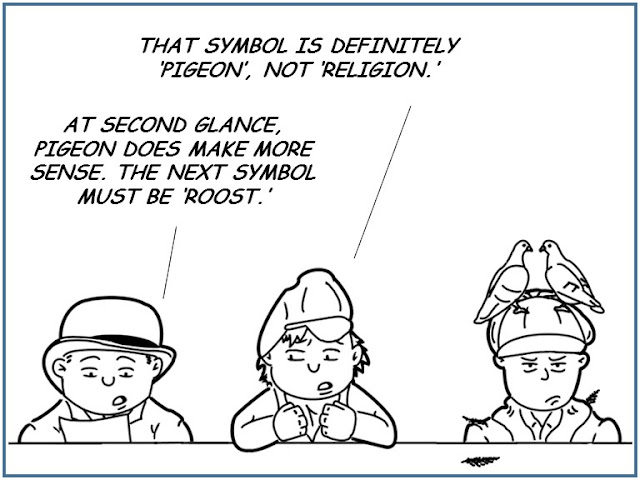