Language is one of the things that binds us together as a society. Words mean something. Although we're constantly observing language changing right before our eyes, from new words being introduced (as always) and even more visual elements being introduced (such as emjoi).

But one of the most vexing things about the English language, aside from the spelling and pronunciation of certain parts of speech, must be the existence of homophones and homonyms. If you thought these words were interchangeable, the short answer is that they're not.

The boys at Baker Street Elementary are still learning a thing or two about the language, and this lesson comes not from their English or Language Arts teacher, but from Sherlock Holmes himself... 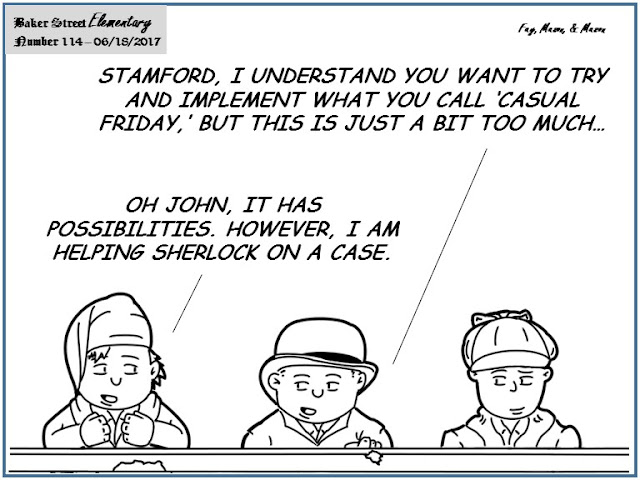 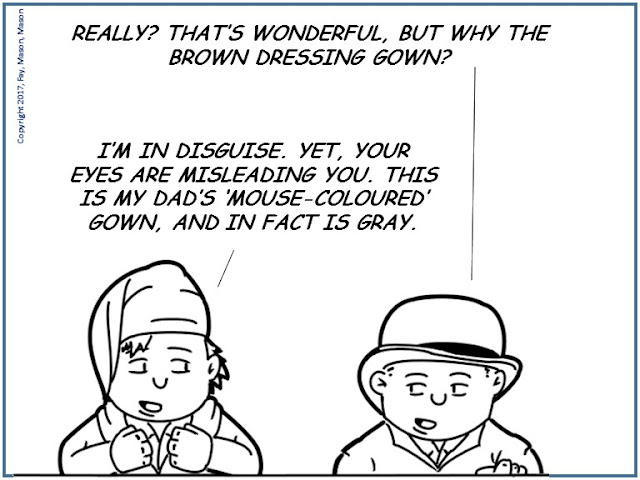 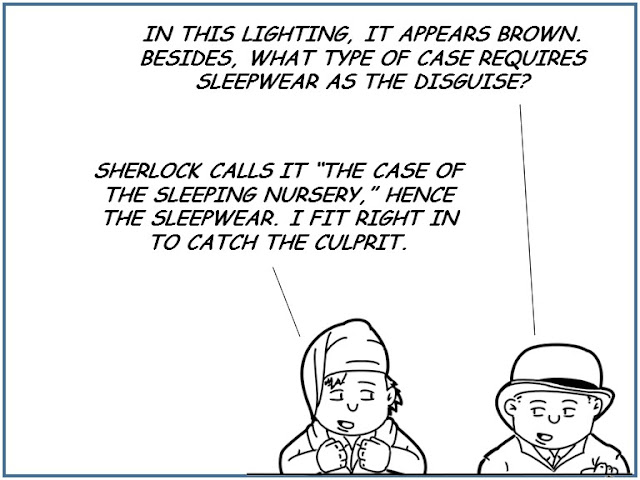 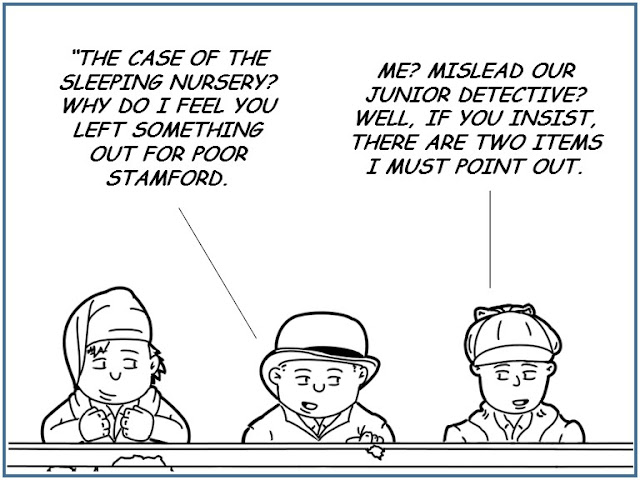 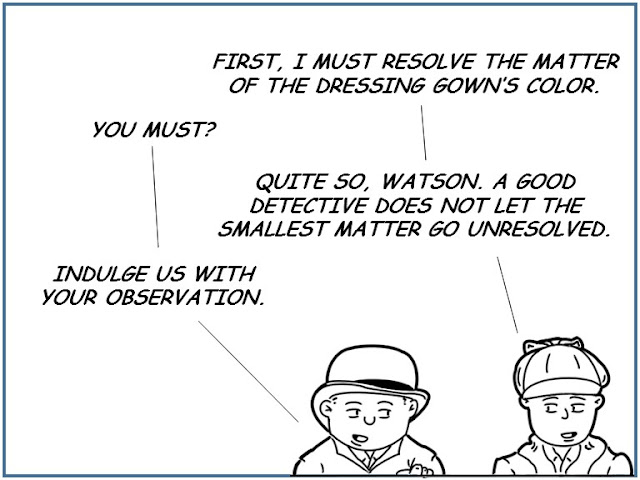 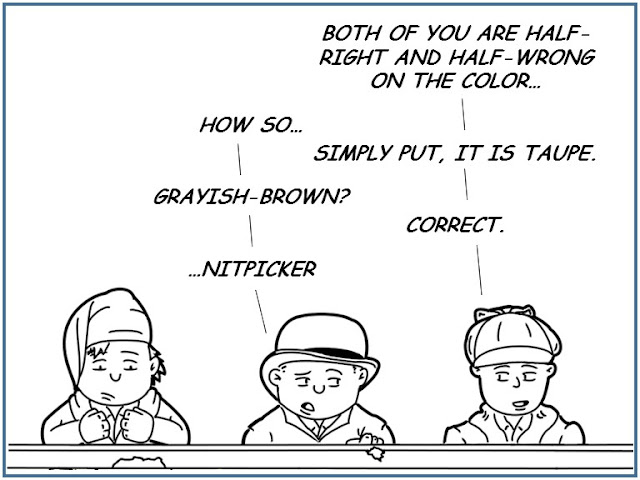 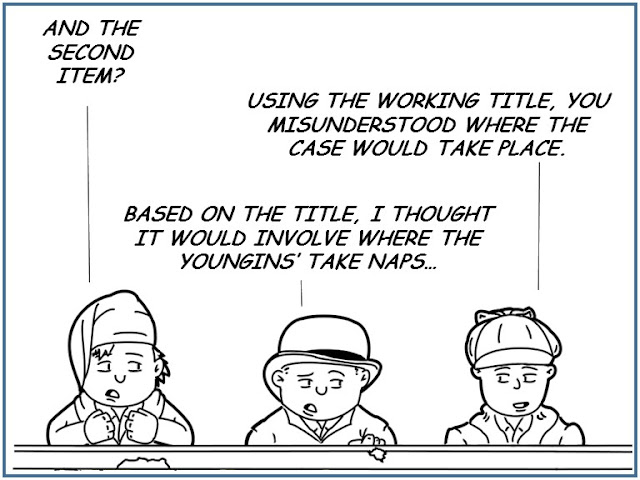 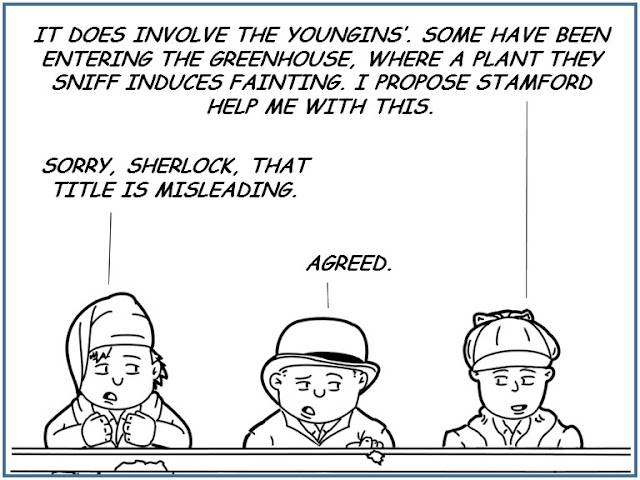 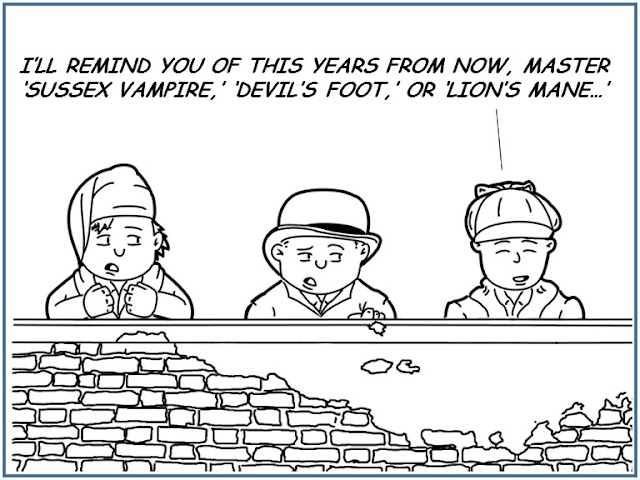