"a strange and impressive figure" [BOSC] 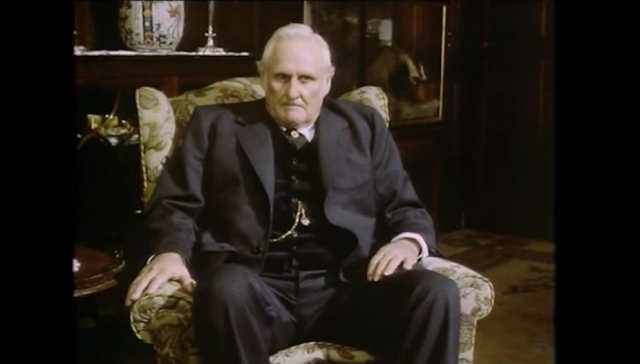 We've lost another actor with a connection to Sherlock Holmes. It seems like we're having to pen these kinds of updates far too often these days...

Character actor Peter Vaughan passed away yesterday at the age of 93, according to the BBC.

His career was long and varied, from Oliver Twist to The Remains of the Day, but he was probably most widely known in recent years for his role as Maester Aemon on HBO's Game of Thrones, where he played that part for five years.

But Sherlockians may recognize him from his turn as James Turner in the Granada version of "The Boscombe Valley Mystery" with Jeremy Brett as Sherlock Holmes and Edward Hardwicke as Dr. Watson.

You can see a clip of that episode below:


Interestingly, a fellow observer noted that Vaughan seems to be the only character actor in England that didn't manage to make it into one of the 826 episodes of Doctor Who.

Did you know him from another role? Let us know with a comment below. 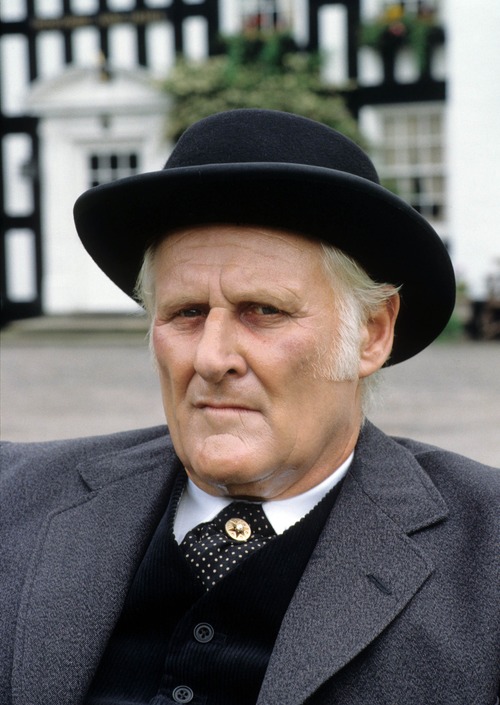