A Study in Sherlock — What's In a Name?

"Europe was ringing with his name" [REIG] 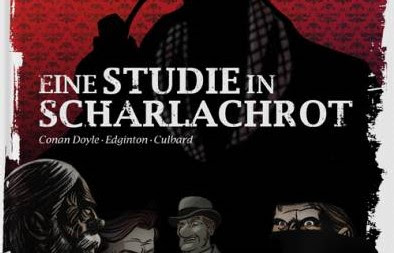 Whether Sherlock Holmes got his first name from a cricketer whom Arthur Conan Doyle admired, a 17th century theologian whom he couldn't help knowing about, a Stonyhurst schoolmate, or a great-aunt on his father's side, all of which are theories that have been plausibly advanced, there's general agreement that "Sherlock" was an Irish surname and possibly a place-name before it was ever coupled with the name of Holmes.

It's also generally accepted (although one Sherlockian tried to make it a portmanteau word from "sheriff" and "lockup") that the root meaning of "Sherlock" is "shining-locks" or, in modern English, "fair-haired". (Etymologists cite spellings like "scirloc".) We learn in "The Dancing Men" that Holmes's hair actually looked like "a black top-knot", but perhaps he was blonde as a baby.

Still, there is always room for an alternative theory, and I have one to offer, after noticing a little park in the city where I live that goes by the name of Scharlach Green. "Scharlach", pronounced pretty much like "Sherlock" except for the final consonant that only Germans and Scots can manage, is the German word for "scarlet". Arthur Conan Doyle, who had some of his education in Germany, spoke the language well enough to know that.

And when he brought his not-so-fair-haired detective to life in that first story in 1887, he gave the tale the title A Study in Scarlet. When it was translated into German, early in the 20th century, it appeared under the title Späte Rache ("Belated Revenge"), but more recently the preferred German title is Eine Studie in Scharlachrot — not just "scarlet" but "scarlet red". It would be interesting to know what German-speaking readers think when they encounter Sherlock in Scharlach.

The connection between the colour and the name sheds a bit of new light on the still unresolved question of why the novel refers to "scarlet" in the first place. The obvious answer would be that scarlet is red, and red is the color of blood, and there's blood in this story. The obvious answer is wrong; for one thing, blood is not, in fact, scarlet. It's more like crimson, which is a darker, bluer red. Doyle, or Watson, knew that perfectly well: the word "crimson" appears eleven times in the Canon, mostly as the color of blood, while "scarlet" is used in that way only once, in "The Lion's Mane", to describe lacerations.

It's pretty well established that Doyle's scarlet is a reference to texts in the Bible — notably a passage in Isaiah: "Though your sins be as scarlet, they shall be white as snow." As Tim Healey pointed out in an article in the Sherlock Holmes Journal a few years ago, a "scarlet woman" is now a prostitute or a loose woman. Healey's conclusion: "To Doyle, well versed in the Bible, scarlet meant sin and violence, and we have a tale of rape and murder."

Scharlach can, like Sherlock, be a surname. (Julius Scharlach was a 19th century promoter of German colonialism, and Alfred Nobel's lawyer.) So can Scarlet: the name goes at least as far back as Will Scarlet, one of Robin Hood's legendary band of robbers. Earle Scarlett was a notable Alberta physician and public figure, and one of Canada's first Sherlockians. Miss Scarlett is well known to those who play Clue (in England, "Cluedo").

And then there is Scarlett O'Hara of Gone with the Wind, who demonstrates the use of a surname as a given name — just like Sherlock, in fact, and perhaps it's the same name anyway. 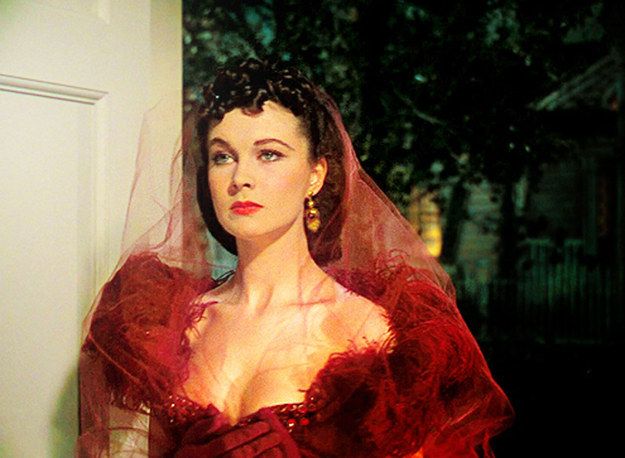