"Some devilry is intended" [VALL] 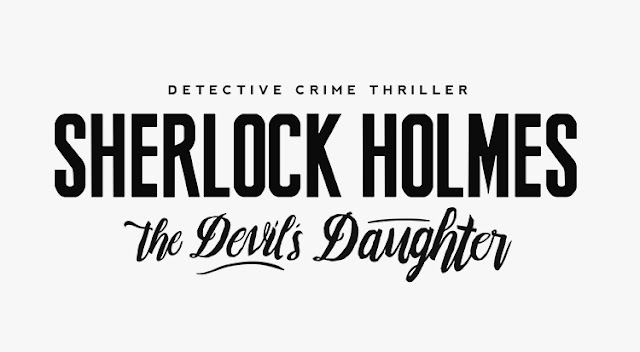 From the press release:


"Featuring taut action and investigative work, Sherlock Holmes: The Devil’s Daughter, the eighth and latest entry in the franchise, will push your abilities to the limit in a one-of-a-kind interactive experience." 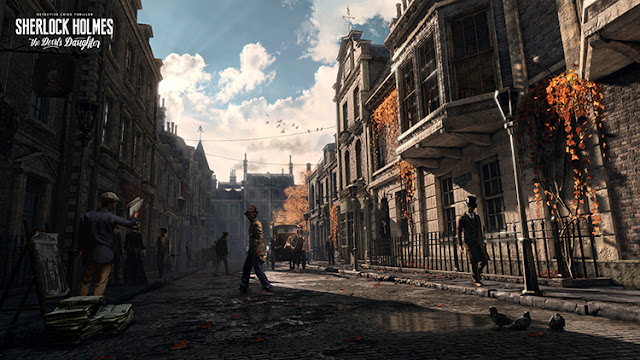 The game will feature five new cases, fast-paced action sequences, and an expansive landscape for players to roam around. The current installment, Sherlock Holmes: Crimes and Punishments, featured four unique cases (plus two from Canon) and moments where the speed of the player’s action was vital to success. The idea of playing Holmes or Watson through a whole action sequence is exciting, especially when combined with the series’ unique game mechanics.

In Crimes and Punishments, Frogwares managed to create a logic game that permitted the player to rely on their own deductions and make their own choices, instead of railroading them onto the single correct path (though the game is good enough to let players know when their logic is contradictory.) Combining this with more action and more freedom of movement gives this installment great potential to be the most immersive of the series. 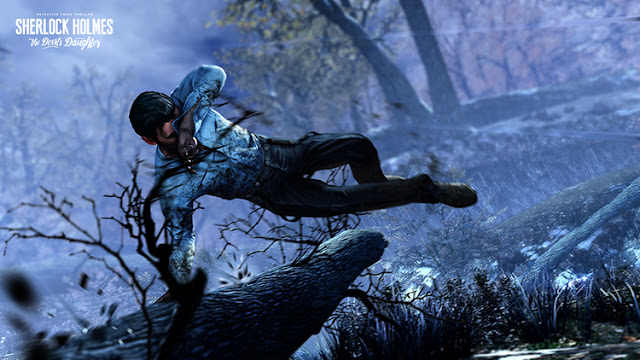 Crimes and Punishments also let players get inside the character of Sherlock Holmes, choosing at the end of each case whether to condemn or absolve the criminals. Was he simply a logic machine, or was there really a great heart to go along with that great mind? It looks like players can expect to explore and/or influence even more of Holmes’ psyche in The Devil’s Daughter:


"For the first time in his storied career, Sherlock Holmes’ ruthless logic is overwhelmed by family stories, irresistible emotions and an occult revenge."

Frogwares has pitted Sherlock Holmes against a variety of opponents from Arsène Lupin to Jack the Ripper, even a Lovecraftian cult, but "irresistible emotions" is bound to be his greatest challenge yet.

Sherlock Holmes:The Devil’s Daughter will be released in Spring, 2016 for PS4, Xbox One, and Windows PC. It will be shown exclusively to the press October 28 - November 1, 2015 at Paris Games Week.