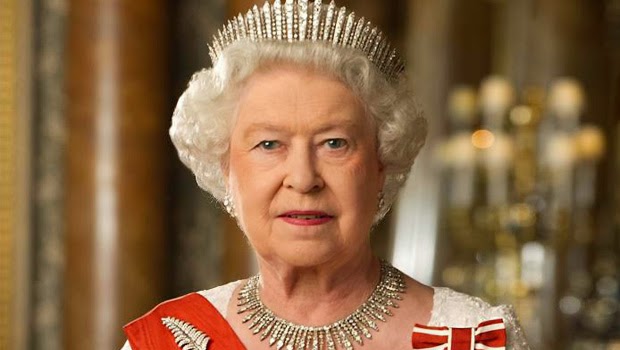 Today, 9 September 2015, marks a very significant day for Her Majesty Queen Elizabeth the Second, by the Grace of God of the United Kingdom of Great Britain and Northern Ireland, and of Her other Realms and Territories Queen, Head of the Commonwealth, Defender of the Faith.

For today is the day that she has surpassed her great-great grandmother, Queen Victoria, as the longest-reigning British monarch.

While Queen Victoria was not mentioned by name in any of the Sherlock Holmes tales, she was certainly referred to in "The Bruce Partington Plans," during which Holmes expressed his regret that "that all the Queen's horses and all the Queen's men cannot avail in this matter." Later in the tale, Watson recounted:


I learned incidentally that my friend spent a day at Windsor, whence he returned with a remarkably fine emerald tie-pin. When I asked him if he had bought it, he answered that it was a present from a certain gracious lady in whose interests he had once been fortunate enough to carry out a small commission. He said no more; but I fancy that I could guess at that lady's august name, and I have little doubt that the emerald pin will for ever recall to my friend's memory the adventure of the Bruce-Partington plans.


Elizabeth was born 21 April 1926 to Prince Albert, Duke of York (later George VI) and Elizabeth, Duchess of York (later Queen Elizabeth and after his death, Elizabeth the Queen Mother). Even as a child, she was remarkable; Winston Churchill described her at the age of two as "a character. She has an air of authority and reflectiveness astonishing in an infant."

"Lilibet," as she was known to her family, was initially not expected to ascend the throne. While she was third in line to the throne, her uncle the Prince of Wales (later Edward VIII) was young and was expected to have children. It was only after his abdication and her father's investiture that Elizabeth became heir apparent.

When her father died on 6 February 1952, she became Elizabeth II at the age of 25. She celebrated her 89th birthday earlier this year and has now earned her rightful place in the record books as the longest serving British monarch. 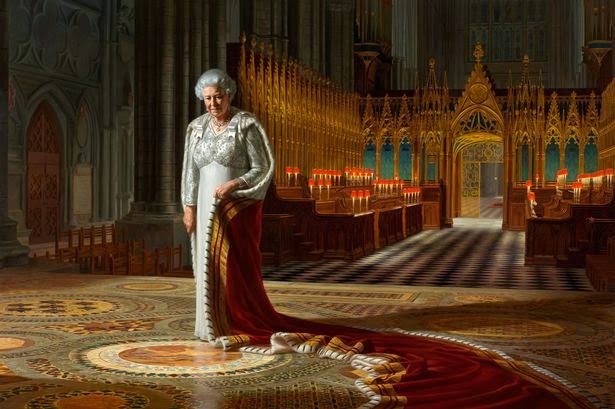 God save the Queen.


Long may she reign!