The Art of the (Sherlockian) Murder 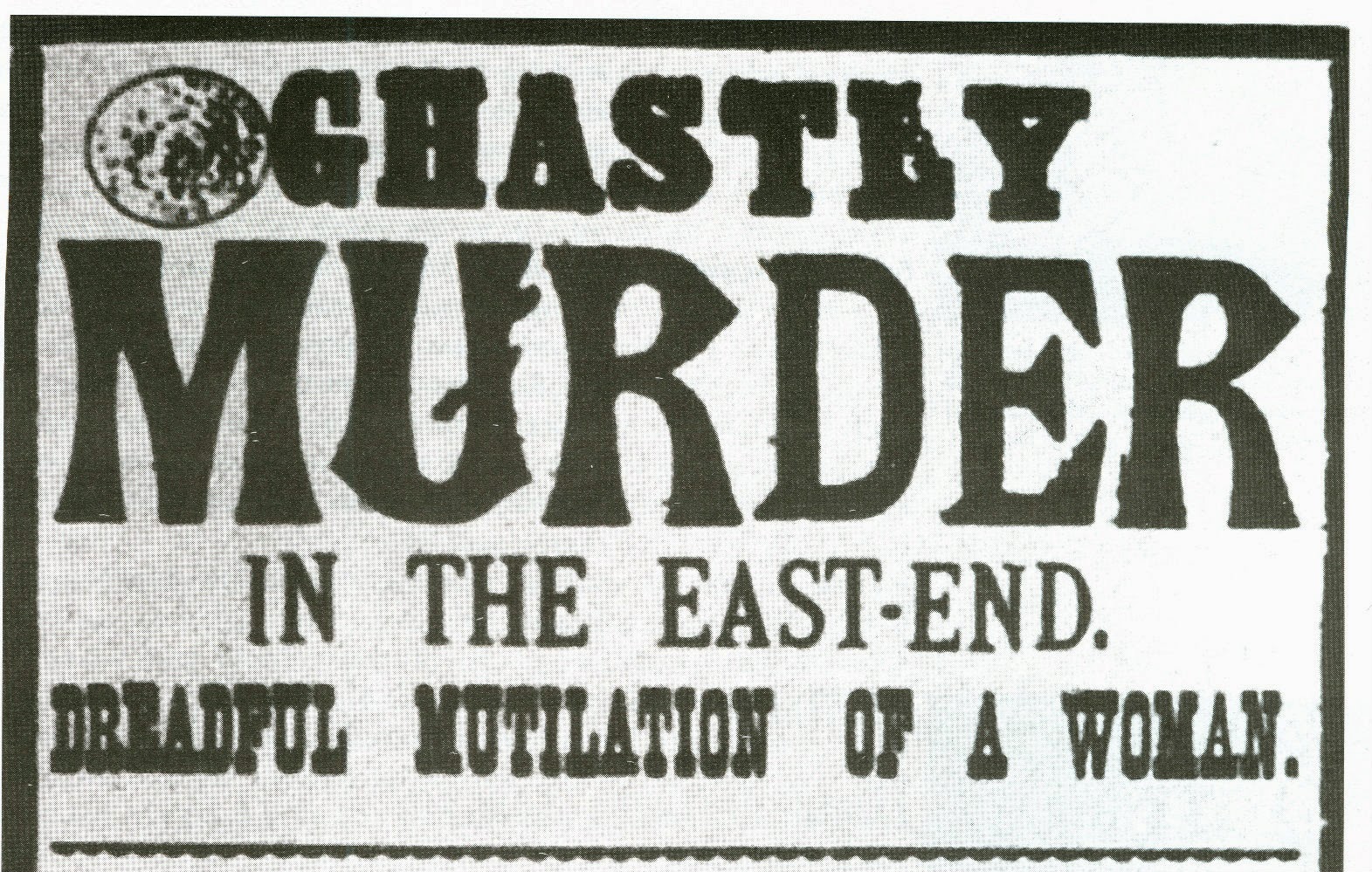 Murder, like a forbidden back-alley bar, is a preoccupation. But it's a curiosity we can forgive. Because outside of the gory, sordid details, the promise of a hero -- a doctor, a soldier, a detective -- makes the whole unseemly business somehow more understandable. In her recent book The Art of the English Murder, Dr. Lucy Worsley explains the by-night fascination with unhinged minds and forensics in the context of some of Britain's most famous crimes, criminals, and fictional characters.

Including our namesake. The Sherlockian story begins in Victorian Wiltshire:


1860. Road Hill House, a Georgian estate belonging to Samuel Kent and his second wife, Mary. Nighttime. As the Kents sleep on, their three-year-old son Saville disappears from his cot. His body is found early the next morning, crammed down the backyard privy. Nearly beheaded.


This case played out with morbid fascination even in London newspapers. Among Scotland Yard’s best, Detective Inspector Jack Whicher was tasked not only to unravel little Saville's tragic demise but to deal with the many write-in deductions of England's new class of armchair sleuths: A mixed class of clerks, shopkeepers, and accountants with increased access to and interest in shocking news from the too-tidy countryside.

"Despite its lack of artistic merit," writes Worsley, "the literature of murder tells us not what people thought they ought to read. It tells us what they really read."

Such a notion of quiet hypocrisy directly compels the popular image of Victorian domestic life -- of sexual, violent desires stifled by corsets and crinolines. Indeed, many supposed from the well-publicized testimonies that Mr. Kent had been having an adulterous relationship with one of his housemaids.

More bewitching still was the newly discovered science of forensics. Over the course of the 19th century, Worsley explains, professional detectives and their amateur (ahem - unofficial consulting) counterparts were interpreting medical evidence collected at crime scenes and from the dubiously maimed bodies themselves. Whicher concentrated the early part of his investigation, for instance, on a bloodstained nightgown that had been lodged in the chimney.

Such a discovery was scandalous. Exciting. What sensationalist author Wilkie Collins later described as symptomatic of a sort of sickness:


Do you feel an uncomfortable heat at the pit of your stomach? And a nasty thumping at the top of your head? I call it the 'detective fever.'


Armed with a Stradivarius, a laboratory of gruesome poisons and chemicals, a magnifying glass, and a riding crop, Sir Arthur Conan Doyle's indomitable Sherlock Holmes nourished the fever pitch. He pursued criminals over pages that read to this day like Dr. Joseph Bell's autopsy reports. He applied reason to the unknowable. To the equally terrifying and titillating.

And there is comfort in that. When monstrous murderers prowl the night, when the world seems to have completely lost its way, we take refuge in the constants -- damning facts and a damn good story. No one does it, the dogged hunt for exact knowledge, better than our Holmes.

"Death," she says, "seems to provide the minds of the Anglo-Saxon race with a greater fund of innocent amusement than any other subject."

Click to read more about the murder at Road Hill House.