"the final discussion of those questions which lie between us" [FINA] 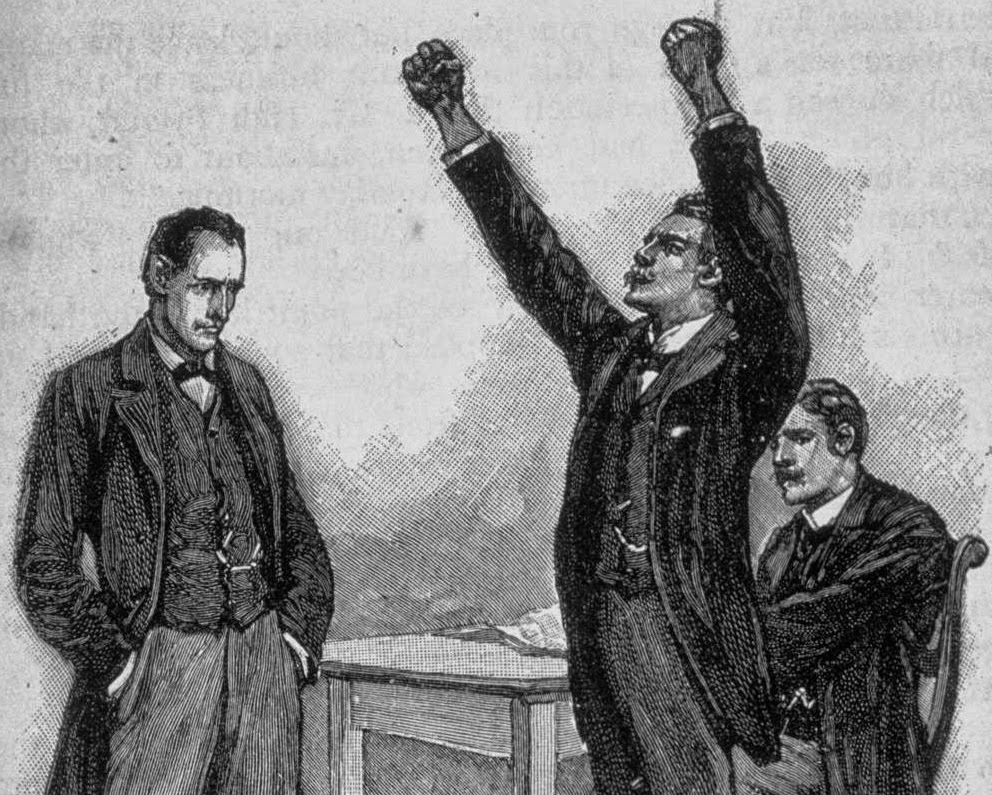 The U.S. Supreme Court today has ended the longstanding copyright dispute between Leslie S. Klinger and the Conan Doyle Estate, Ltd. by refusing to hear arguments, according to Reuters.

You'll recall that the CDE wanted to extract a licensing fee of $5,000 from Mr. Klinger for use of the characters in the upcoming book In the Company of Sherlock Holmes. Klinger objected, arguing that he was not using any copyrighted material and that the characters themselves could not be copyrighted. The business entity that is the CDE argued that the characters were not complete until Conan Doyle completed the Canon (which would have made things like the 1916 William Gillette film a bit difficult to make).

The argument was heard by the U.S. District Court and the decision was reached for the plaintiff; the Conan Doyle Estate appealed and the case went to the 7th Circuit Court of Appeals, which also agreed with the plantiff.

Well, that wasn't going to stand with the business entity that is the spawn of Sir Arthur's two greedy sons Denis and Adrenaline Adrian; the CDE immediately filed an emergency petition with the U.S. Supreme Court on July 11 following that ruling. The petition was denied on July 18.

And then, to show how vehemently they did agree with the plaintiff, the 7th Circuit Ordered the Conan Doyle Estate To Pay Legal Fees, Give Up "Extortion".

Not knowing when they've been defeated (lawyers are trained to argue and more importantly, are trained to win), the legal team gave what we could only determine was extremely poor advice by taking their now 0-3 record to the Supreme Court (SCOTUS). Time and again, the CDE was shown the folly of its arguments, and like a willfully blind toddler caught up in a tantrum, it chose to push ahead and waste the resources of all parties involved.

And now, we can rest easy as the SCOTUS decision clearly puts the first 50 stories in the public domain.

We've covered the #FreeSherlock movement extensively here (click the link for all articles). From our interview with Les Klinger, BSI ("The Abbey Grange") to the most scathing and delicious court order to pay up, we've been interested bystanders and reporters.

We're proud of our fellow Irregular Les Klinger and extremely grateful for all that he has done for the Sherlockian community. For Sherlock Holmes belongs to us all.