Review: The City of the Saved: Tales of the Great Detectives

"I shall commence with the City" [FIVE] 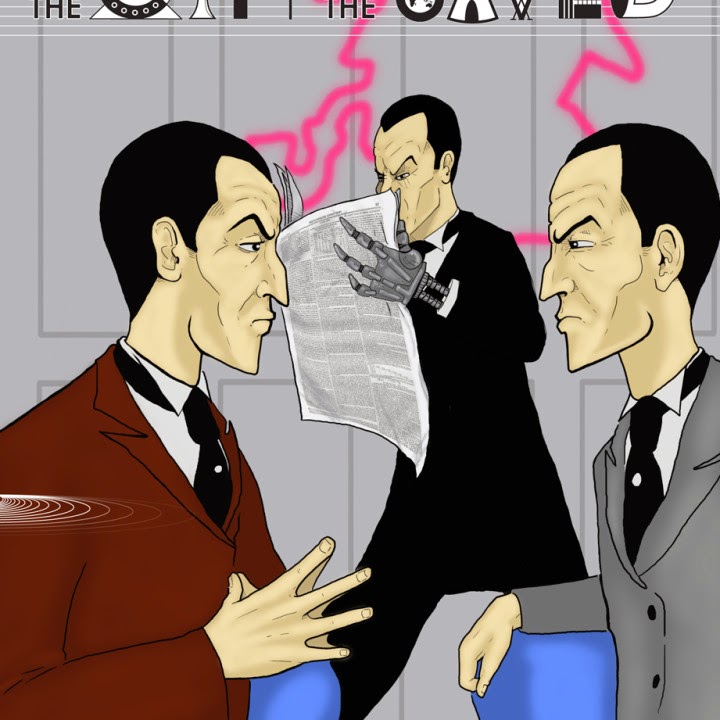 The eclectic creator has edited a third book in his series The City of the Saved, stories set in a megalopolis of the afterlife (Heaven?) in which exist every human and fictional construct ever created. This third entry in the CotS series muses upon the possibilities of all incarnations of the Great Detective and his humble sidekick as well as his eternal nemesis, his bumbling police contacts, his landlady.


In other words, it's heaven (or Victorian England) and everybody is there, and the city goes on forever, and it's London but it's not London, and there is an entire detective agency populated by different versions of the one and only. Purser-Hallard and his team of writers all leap off the ideas fermented in his previous CotS works. Once the reader grasps the basic idea (and it is a stretch) the volume Tales of the Great Detectives makes for great fun seasoned with a refreshing sprinkle of eschatological philosophy.

Not unlike collections such as A Study in Sherlock in which multiple versions of Holmes and Watson stalk and detect across multiple venues and eras, Tales of the Great Detectives benefits from the multiple authors creating their own deerstalker-clad hero, giving us their own spin on a character who after a century and more is still as elusive as the vapors of The Thames but as immediate as Benedict Cumberbatch's voice.

The collection consists of seven tales, pro-and epilogued by brief sketches setting the scenes.  The opening tale gives us the landscape and breadth of the seemingly infinite City of the Saved and connects in a deft descriptive analogy to Holmes' aviary passion also linked to in the brief ending tale (a stream of conscious look at the death of an aged Holmes among his bees in the gardens of Sussex). 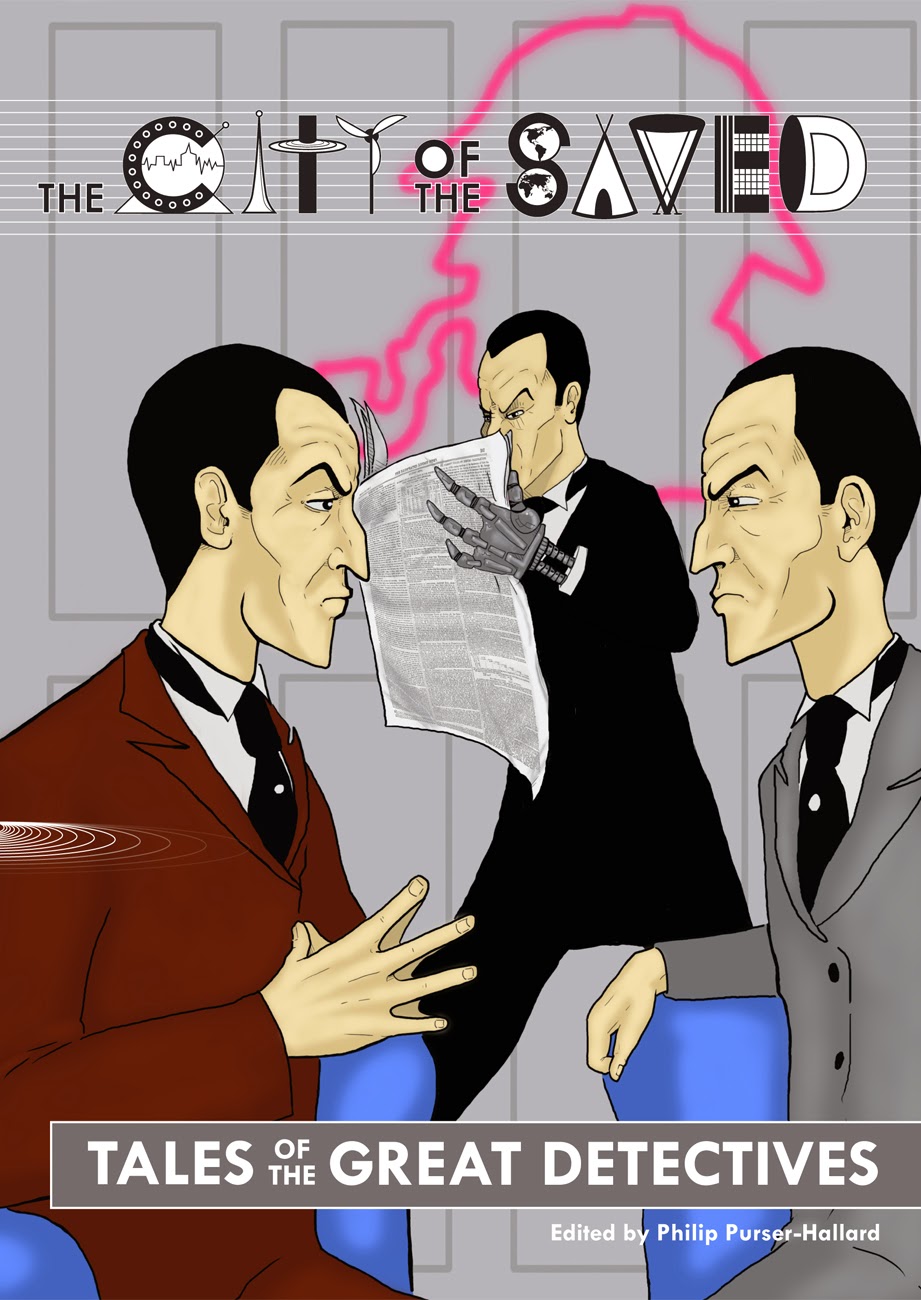 From the brief opening the book becomes immediately engaging, and the reader is not far into the first tale when she realizes that the scenario being played outs connects seamlessly with the last scenes of the 1986 film Chris Columbus film Young Sherlock Holmes. One tale gives us Conan Doyle himself as the murder suspect, out to silence his consulting detective forever as he failed to do at the end of "The Final Problem."

Perhaps most engaging is the various handling of Watson, who in this volume ranges from a philandering roue to a video game character.  Briefly told, the stories engage incredible Holmes/Watson scenarios set on the other side of existence in a city that never ends.  Fans of science fiction will be engrossed, followers of religious debate on the End Time will be engaged, and the average fan of Sherlock Holmes will feel an odd familiarity in all the unique renderings of Holmes and his detection of crime in an afterlife that knows no death, no murder, no crime.

The City of the Saved: Tales of the Great Detectives is available from Obverse Books.