Sherlock Holmes Is Everywhere Except...

"whom I served at the fatal battle" [STUD] 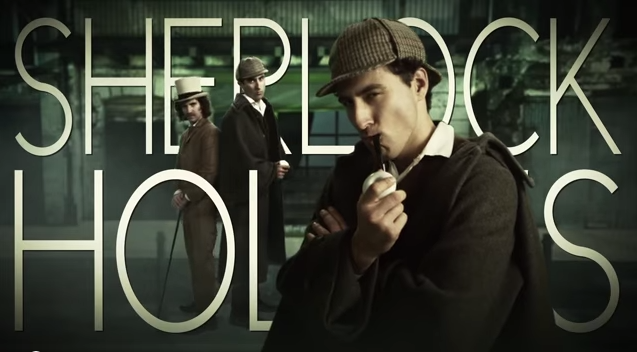 As we were preparing a talk for Scintillation of Scions VII in Hanover, MD on June 7 - which we'll share at some point in the future - we came across a previous post covering the Arthur Conan Doyle Symposium at Harvard in 2009.

At that event, Glen Miranker, BSI ("The Origin of Tree Worship") investigated Sherlock Holmes in popular culture - an in particular, in advertising. According to Glen,


Miranker concluded that the only areas not yet affected by Sherlock Holmes are NASCAR, rap music and baseball.

Well, we noticed this video last year, but after coming across the remark above, we're prepared to say that from Glen's analysis, only NASCAR and baseball remain untouched. Because Epic Rap Battles pitted Batman against Sherlock Holmes:

Who do you think won?