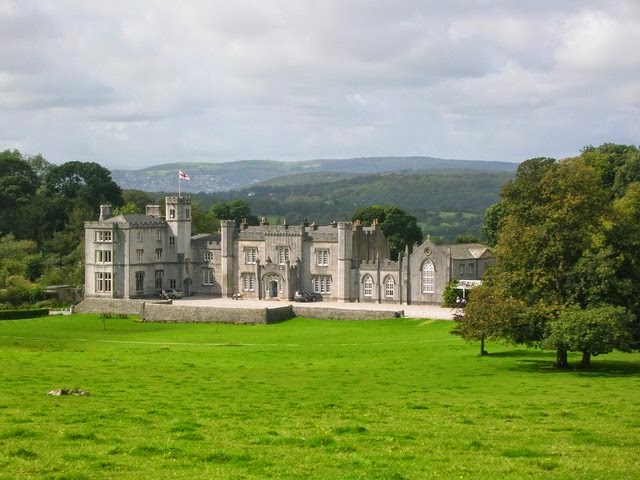 Watch the series in high definition on this Blu-ray set of the complete Jeremy Brett Sherlock Holmes series to compare your visits.