When a House Is a Holmes

"Here is a gentleman of a medical type." [STUD] 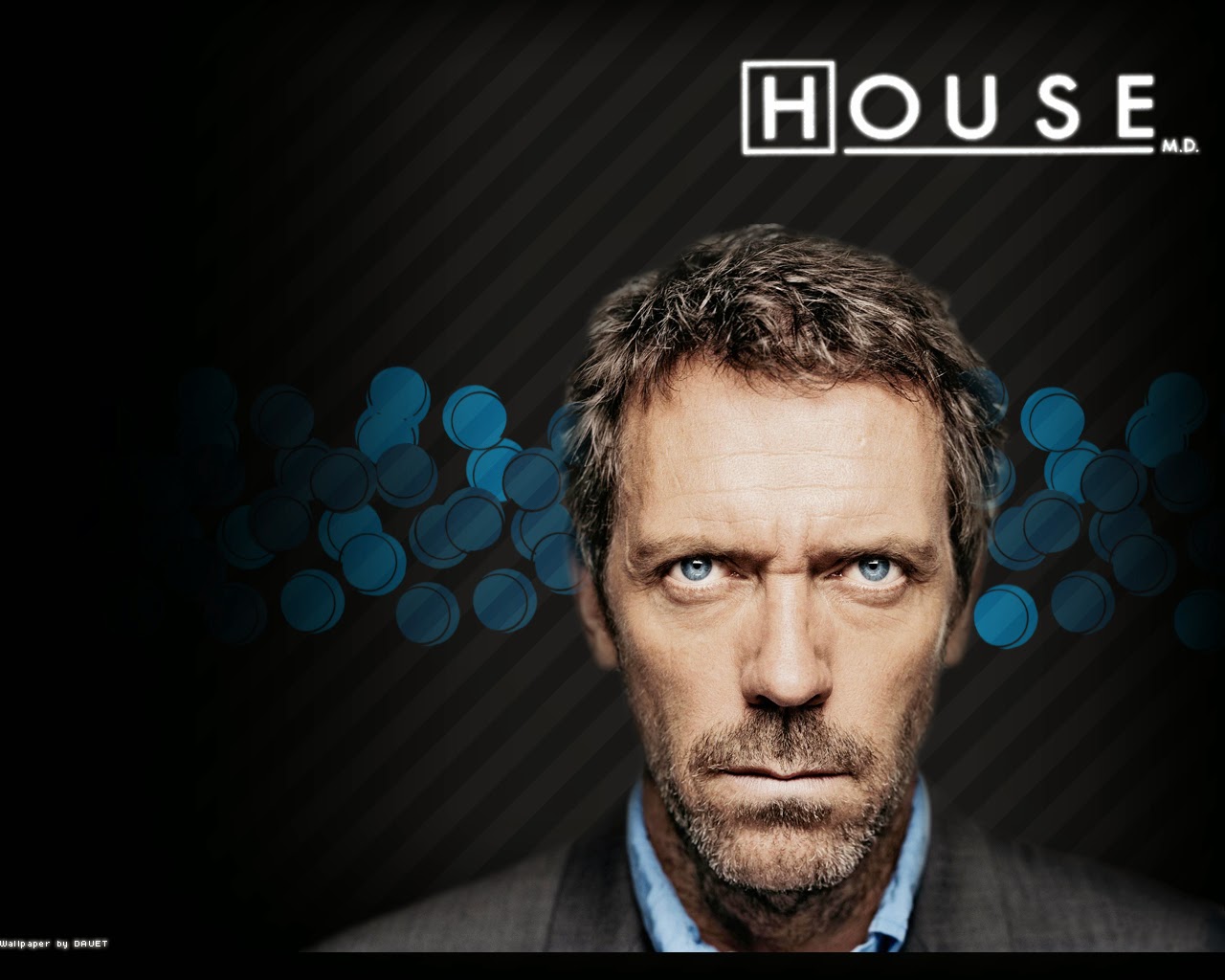 I write about pastiches here on I Hear of Sherlock Everywhere, and while pastiches normally refer to written works, a pastiche is actually any work of art that imitates the style or character of another. That makes one of my all time favorite shows, House M.D. a pastiche.

Long before Robert Downey Jr., sporting a respectable British accent, took up the role as Sherlock Holmes in 2009, or Benedict Cumberbatch brought the great detective into the 21st century in 2010, or Johnny Lee Miller brought a modern Sherlock to America in 2012 with Elementary, Hugh Laurie, with a spot on American accent in 2004, starred in probably the most subtly-blatant Sherlock Holmes characters of all times, the award winning and internationally successful TV series, House M.D.

Something that amazed me about the show and its success was how few people knew it was based on Sherlock Holmes (or how many people didn't know Hugh Laurie was British, with a very proper, almost posh accent).

Ever since the show ended in 2012 many of it's fans (myself included) have been lamenting the passing of the show. And it took a long time for the shows to be released on DVD (I was told this was because of rights disagreements between Fox and NBC Studios), and it took even longer for the show to be made available for streaming online (legally at least). But as of the first of this month, I was thrilled to learn that both Amazon and Netflix have picked up the show for streaming online.

For those who were familiar with Doyle's work, the fact that House was a retelling of Sherlock Holmes was probably obvious, but let's look at the evidence:
There are of course many other references and Easter eggs scattered throughout the series but without giving too much away, here are a few of the more obvious ones: women with the last name Adler appear twice, Moriarty is referenced in the end of season two, and in one scene the address on House's drivers license might seem familiar to readers of this blog.

Many of the pastiche elements are intentionally contradictory to the source of the inspiration. But, to me, that's part of what makes the show so great. It is inspired by the best of Sherlock Holmes, gives a cheeky wink and a nod to other elements, and sticks to the spirit of the consulting directive, but House is its own show and doesn't rely on the connection to Sherlock Holmes to drive the story, just to inspire it.