Episode 24: Sherlock Holmes and His Worlds 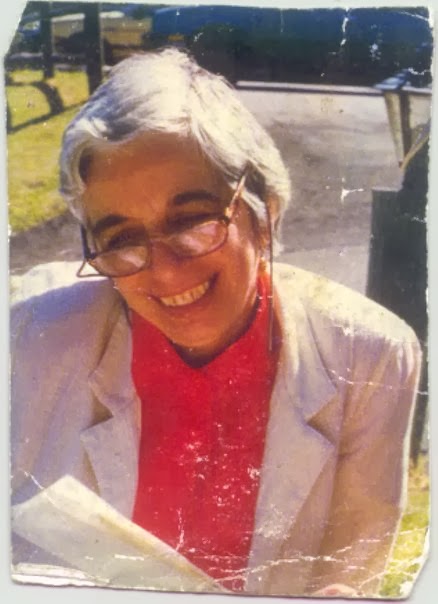 Occasionally, you'll come across individuals within the Holmesian community who are doers. Or in Sally Sugarman's case, dynamos.

Sally Sugarman, BSI ("The Three Gables"), founder of the Baker Street Breakfast Club, joins Burt and Scott in this episode to discuss an upcoming conference they're hosting in honor of their 20th anniversary, entitled Sherlock Holmes: The Man and His Worlds. For a mere $60, you can register to attend this conference in the bucolic town of Bennington, Vermont from June 24-27, 2010.

With an important and unusual twist of the merging of town and gown, you'll hear how the latest Bennington conference will allow attendees to venture out and explore the surroundings, yet still maintain the theme of the program. And you may even discover why one of the annual meetings of the Baker Street Breakfast Club is B.Y.O.L.M. (bring your own Lion's Mane).