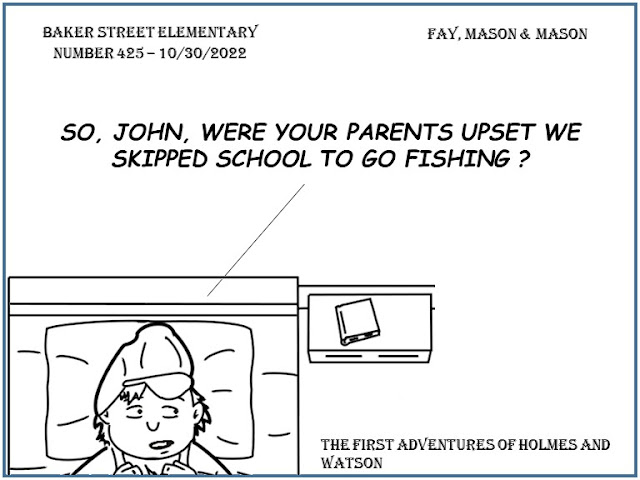 While we give Sherlock Holmes much credit for his acumen with sporting activities that are physically involved—boxing, single-stick, bicycle riding—there is one area that deserves more attention.
His ability with the rod and reel. That is, fishing.
We should have been tipped off early on, as in "The Gloria Scott," as he notes all that Trevor's estate offered:

There was excellent wild-duck shooting in the fens, remarkably good fishing, a small but select library, taken over, as I understood, from a former occupant, and a tolerable cook, so that he would be a fastidious man who could not put in a pleasant month there.

And toward the end of the Canon, in "Shoscombe Old Place," we find Holmes using fishing as an excuse to get near the hall:

“Is there good fishing in that part of Berkshire?”

The honest trainer showed very clearly upon his face that he was convinced that yet another lunatic had come into his harassed life.
“Well, sir, I’ve heard there are trout in the millstream and pike in the Hall lake.”
“That’s good enough. Watson and I are famous fishermen—are we not, Watson?”

It's one thing to claim to be a good fisherman; it's quite another to prove it. Holmes knew that any disguise or alias was only as good as the proof points that supported it.
Which leads us to conclude that if he were to maintain this ruse, he must have been able to produce the goods to make his fish tale a believable one.
Maybe he got his start with hooks and lines by playing hooky at Baker Street Elementary... 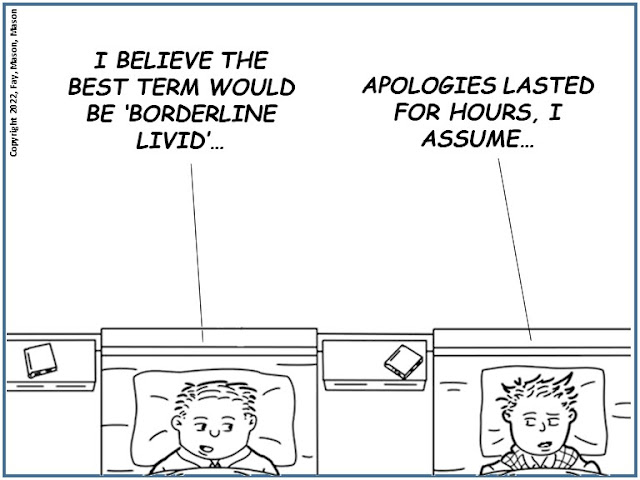 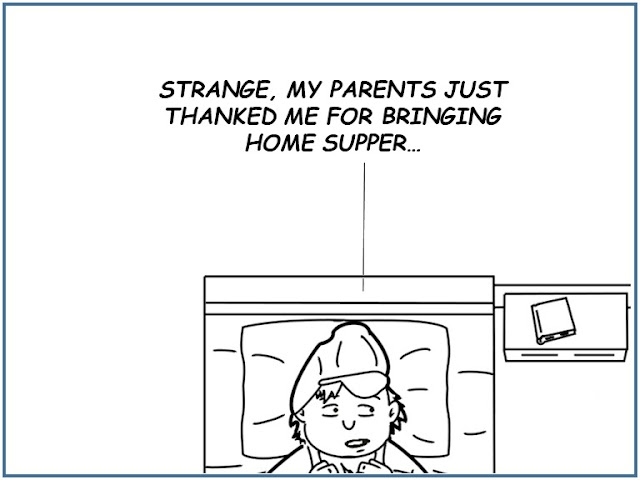 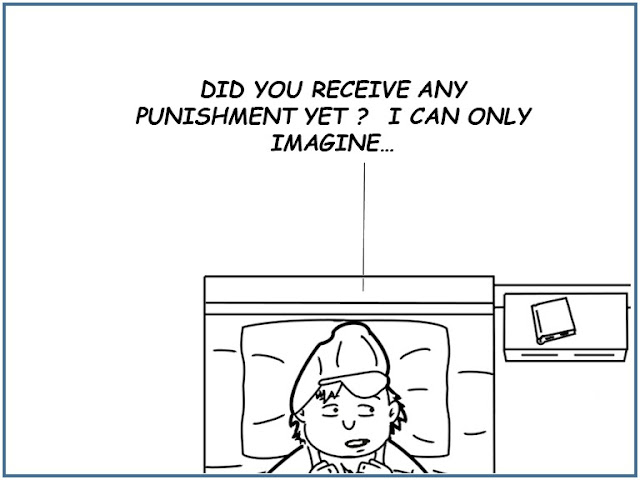 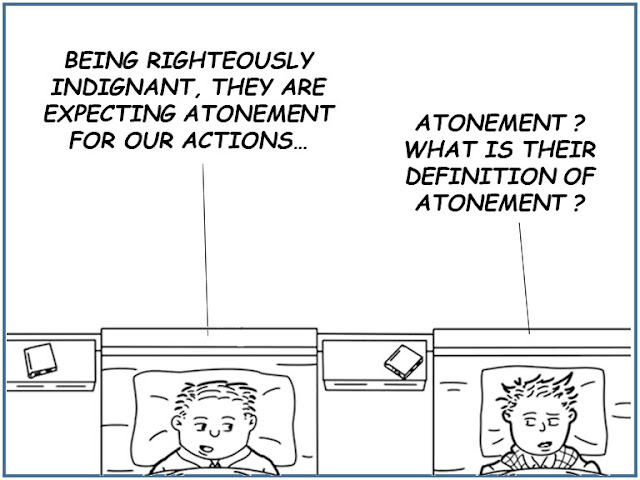 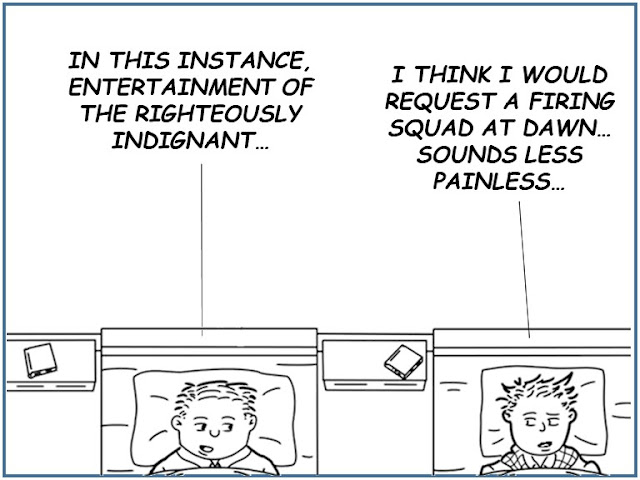