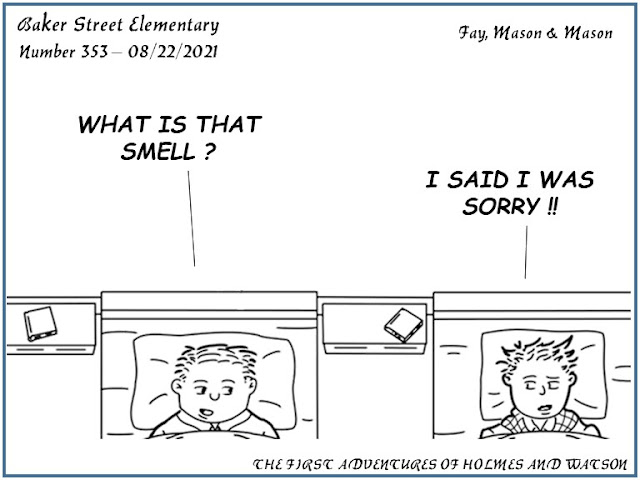 The methods that Sherlock Holmes applied, when not apparent to those around him, seemed almost magical. Even Inspector Stanley Hopkins, no stranger to Holmes and his methods, said this about him:

“I believe that you are a wizard, Mr. Holmes. I really do sometimes think that you have powers that are not human.” [ABBE]

When Holmes took the effort to explain his reasoning—to a client like Jabez Wilson in "The Red-Headed League," for example—the magic vanished and it approached common sense:

“I thought at first that you had done something clever, but I see that there was nothing in it, after all.”

When it comes to terminology, however, it is interesting to note that Sherlock Holmes himself never refers to his own methods as simply "common sense."
Indeed, as we look across the Canon, the term "common sense" is applied—almost universally—as a pejorative when pointing out the official police and their methods.
In The Sign of Four, Athleney Jones self-identifies with that thread of thought:

“Well, well, if it was fastened the steps could have nothing to do with the matter. That’s common sense. Man might have died in a fit; but then the jewels are missing. Ha! I have a theory. These flashes come upon me at times...Let us apply common sense to the matter.”

Ironically, it was Jones who called the master "Mr. Sherlock Holmes the theorist" just a few moments before that statement.
Sergeant Wilson of the Sussex Constabulary is with Mrs. Douglas and Cecil Barker at the scene of the crime in The Valley of Fear, his "slow, bucolic common sense was still pondering the open window."
Later, Inspector MacDonald can't seem to wrap his head around the facts:

“Oh, man, it’s just inconceivable! It’s clean against common sense! I put it to you, Mr. Holmes, judging it by what we have heard.”

To the unnamed inspector in "The Three Gables," Sherlock Holmes remarked, "What rugged common sense!"
Holmes valued common sense in his own realm, but was hailed for his analytical reasoning. By putting his professional competition on the plane of common sense, he was able to devalue it and make them seem less capable (not that they needed help) by calling them out for their pedestrian thinking.
Meanwhile, at Baker Street Elementary, we find the non-sensical accompanying the common sensical... 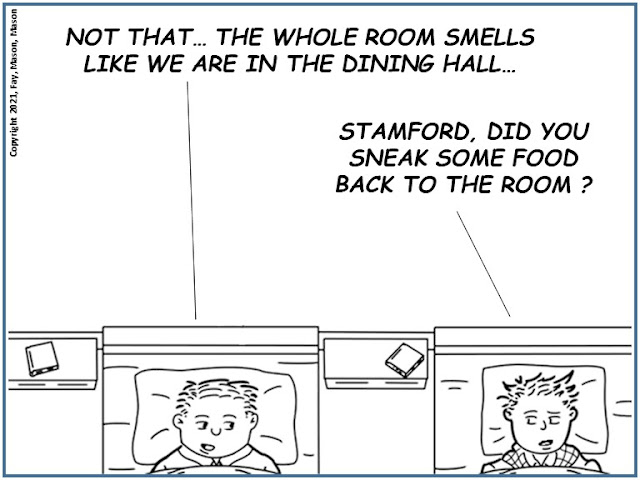 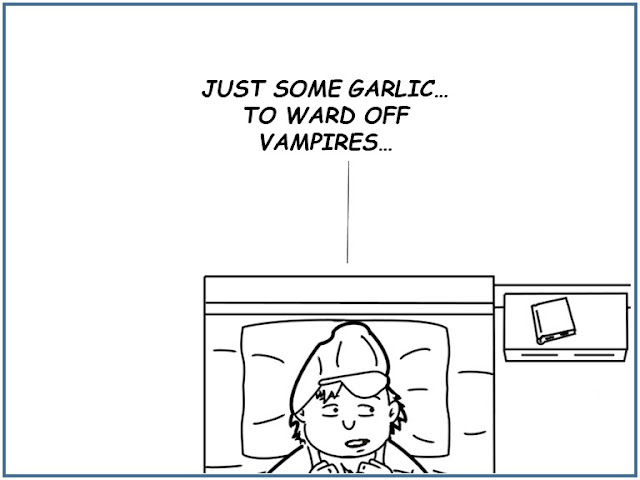 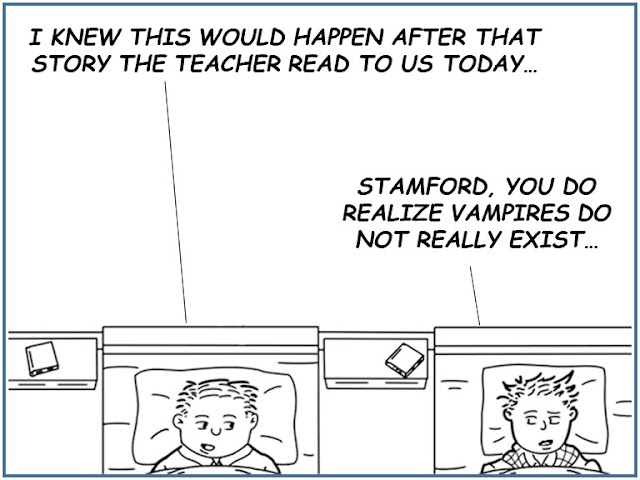 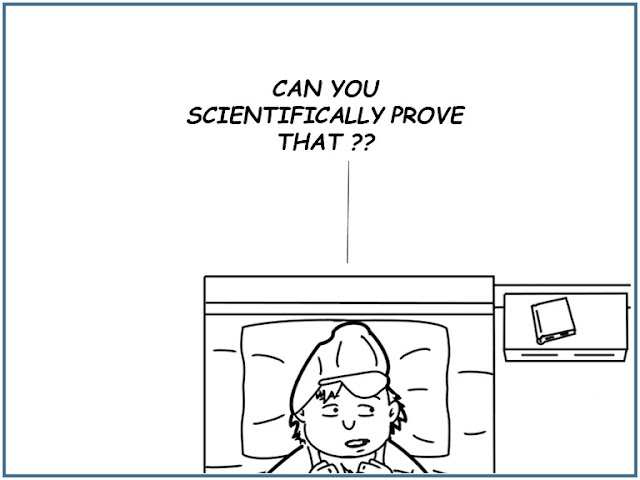 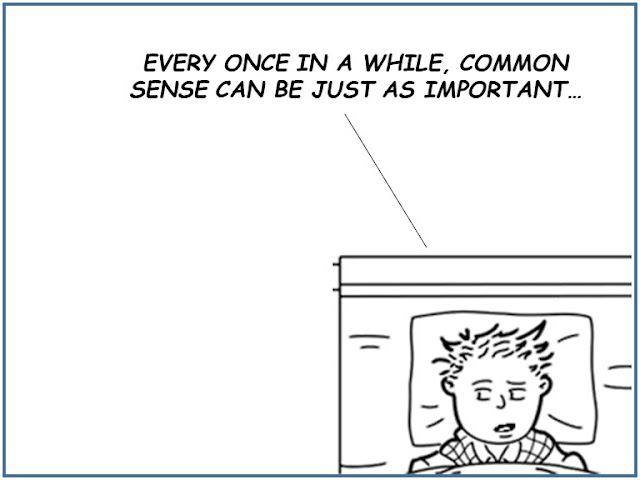 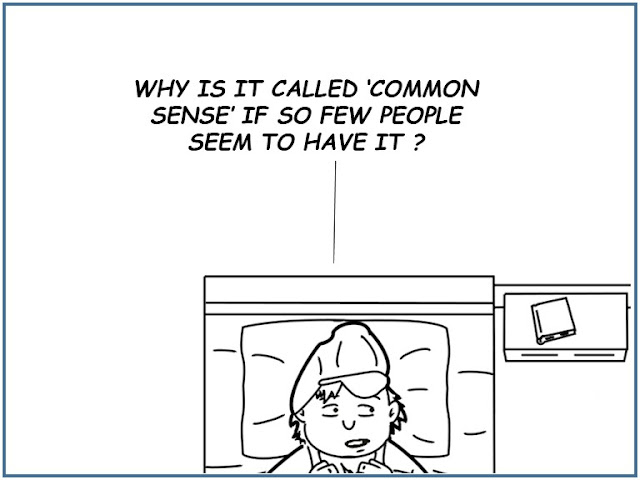 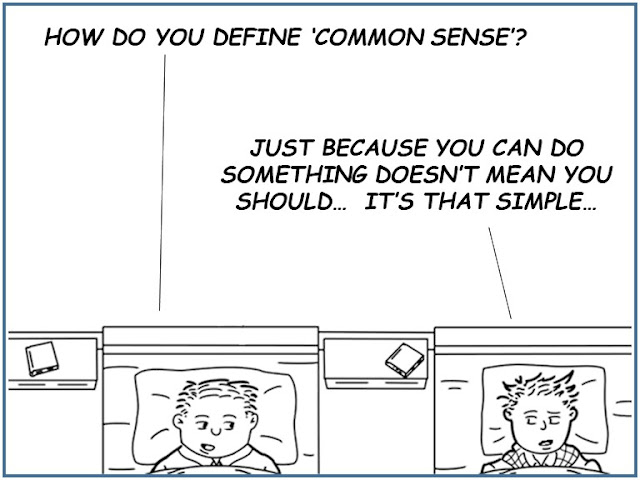 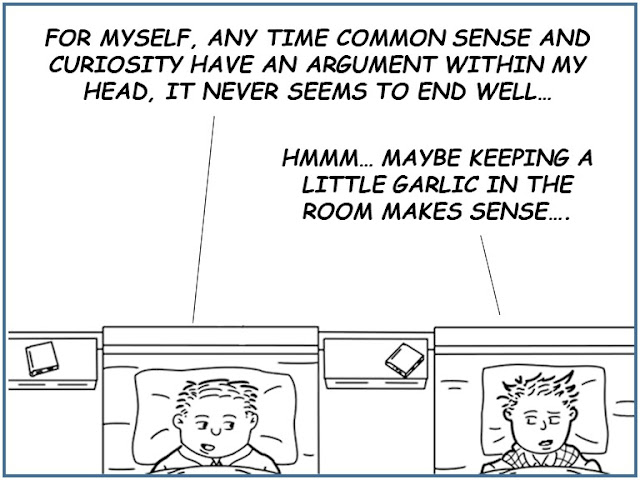