“I am such a farcical bungler” [EMPT] 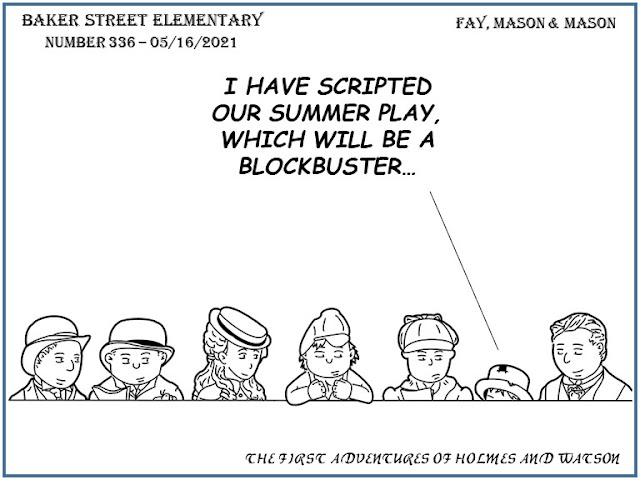 Every student of comedy film history knows Young Frankenstein, the Mel Brooks / Gene Wilder farce that picks up two generations after the original story.
It debuted in 1974 to great acclaim, starring Wilder as the young Froederick Frankenstein, with Marty Feldman as Igor, Madeline Kahn as Frankenstein's fiancee, Teri Garr as Frankenstein's assistant, Peter Boyle as the monster, and Cloris Leachman in a send-up role as Frau Blücher.
According to Wilder, he had been wanting to do a film about Sherlock Holmes for some time when, during the filming of Young Frankenstein, his friend, producer Richard Roth, asked him if he ever thought about Holmes as a basis for film comedy.
"Once a week for the past year," Wilder said. (Deerstalker! Holmes and Watson on Screen by Ron Haydock, The Scarecrow Press, 1978)
Thus was born The Adventure of Sherlock Holmes's Smarter Brother. The film brought Wilder, Feldman, and Kahn back together, as Sigerson Holmes, Orville Sacker, and Jenny Hill, respectively. Sigerson was Sherlock's younger and insecure brother, and Sacker (whose name was inspired by Conan Doyle's first choice of name for Dr. Watson: Ormond Sacker), who had a phonographic memory – a perfect recollection of the spoken word.
Interestingly, Wilder's first choice to play Sherlock Holmes in that film was Keith McConnell (who had played Holmes in Schlitz Malt Liquor commercials!). McConnell had also played Holmes in the famously-deleted scene in Neil Simon's Murder By Death.
Because of the change in venue from Hollywood to London and because of a shift in scheduling, McConnell was unable to play the role in Smarter Brother — a role that had been much more prominent before a rewrite.
Sherlock Holmes, of course, would go to none other than Douglas Wilmer.
Meanwhile, Baker Street Elementary has some ab(by)normal activity in its theatre department... 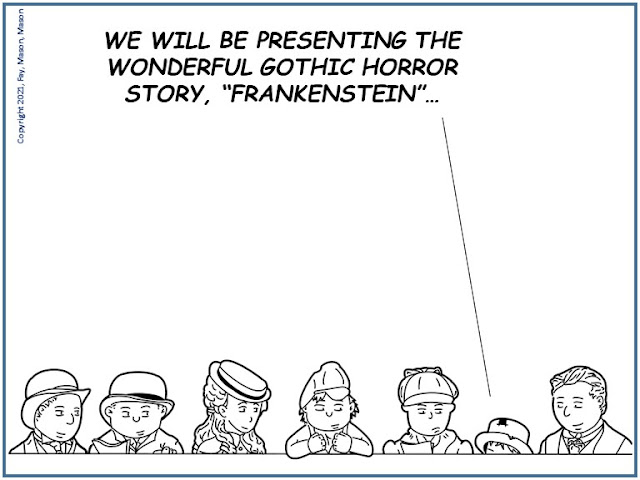 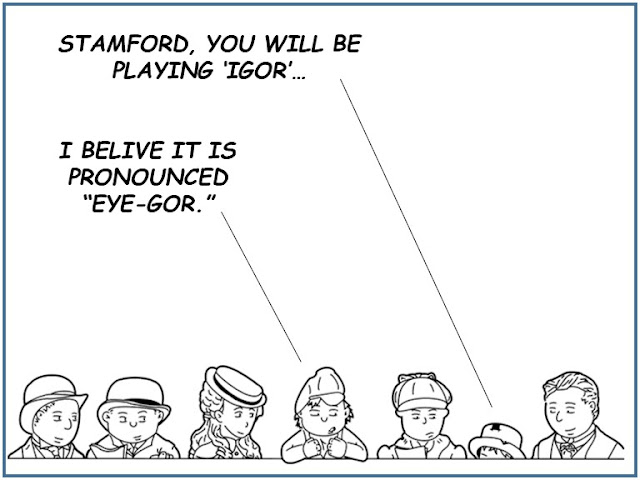 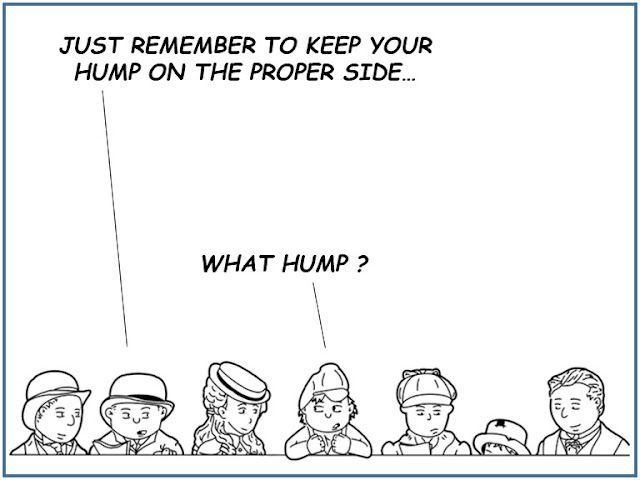 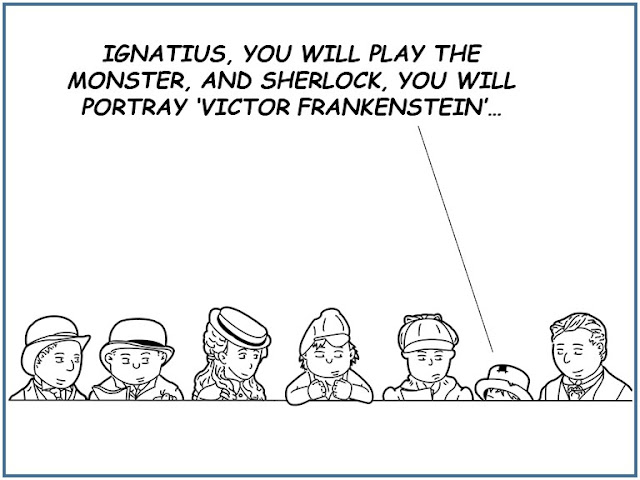 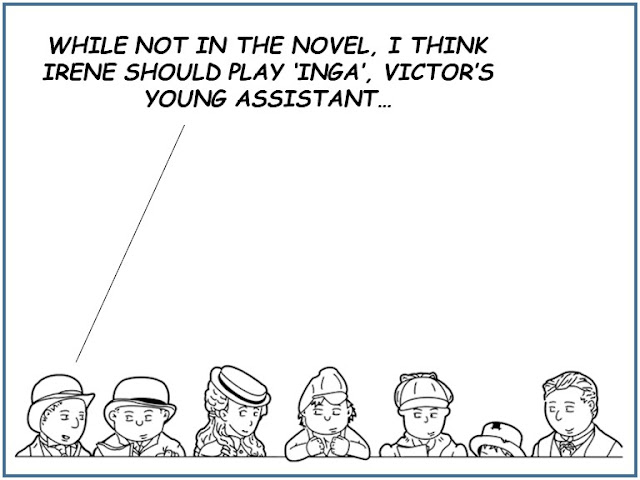 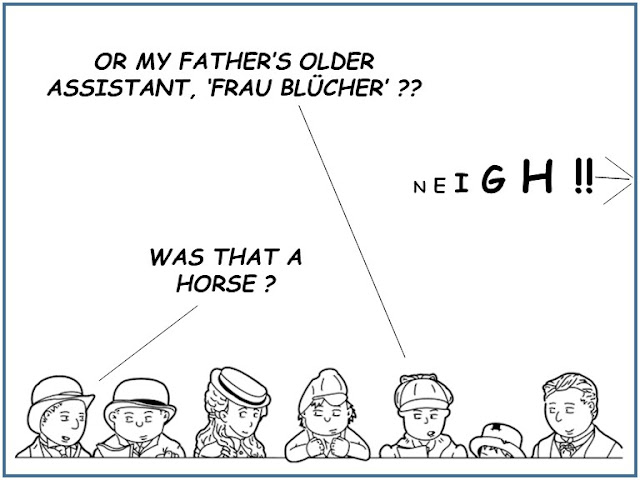 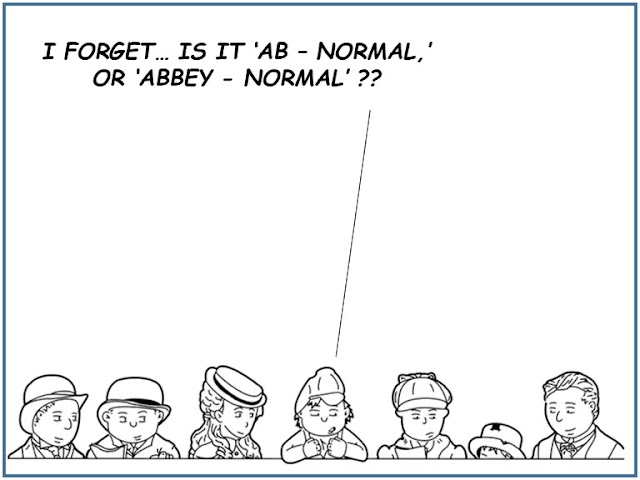 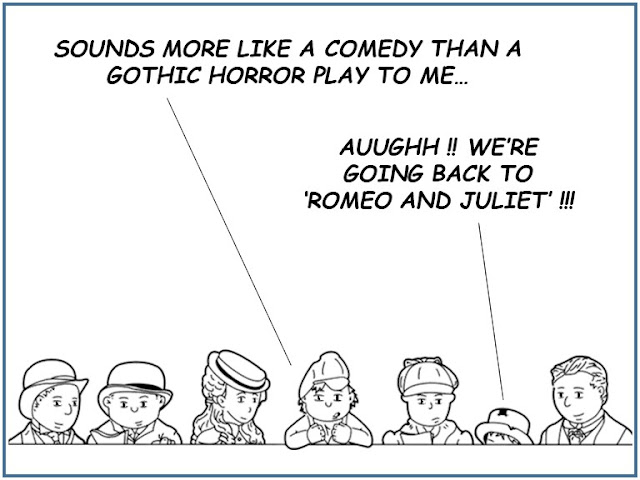