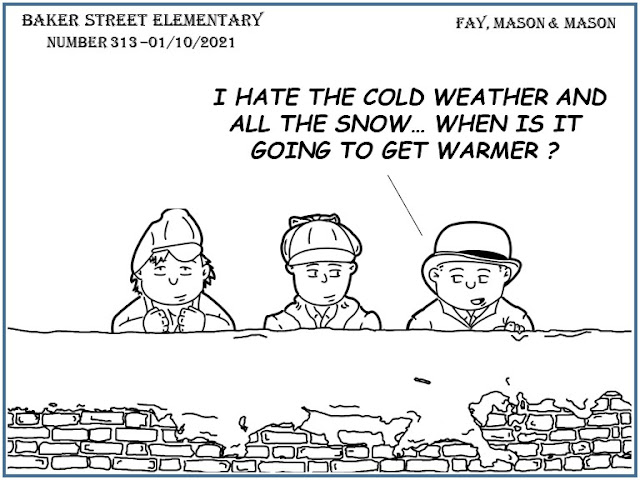 In "The Sussex Vampire," Sherlock Holmes remarks, "The world is big enough for us. No ghosts need apply." That got us to thinking: did Holmes also include the Holy Ghost? Given that this is a Sunday comic (although not yet colorized), humor us for a moment.
Much has been made of Sherlock Holmes and religion over the years. First, by Edgar S. Rosenberger in "Was Sherlock Holmes Religious?" (The Baker Street Journal, Vol. 3, No. 2 (OS), 1948). He opens with a litany of Holmes's sins:

"Was Sherlock Holmes religious? Offhand, no. He smoked, drank, swore, gambled, took dope, and pursued women of dubious virtue—the last not, as every reader knows, on the common earthly plane, but in the intellectual stratosphere in which he lived.
"He once took part in a barroom brawl, once threw a man over a cliff, once threatened to horsewhip a man, gave another a black eye, five times burgled a house, and once, with the aid of Watson, shot a man dead in cold blood. There is no evidence that he danced, played cards, or told off-color stories, but he lied, cheated, and blackmailed."

Now, that behavior doesn't mean he didn't believe in the Almighty. He effectively demonstrated his knowledge of the Bible with his eventual recollection of the story of David and Bathsheba in "the first or second of Samuel," inferring that he must have had religious education somewhere along the way.

But what do we make of his disguise in the very first short story? Holmes's choice of a clergyman to appeal to Irene Adler's sympathy is clever but questionable. Recall that this was a Nonconformist clergyman, not an Anglican one. He knew that impersonating a minister from the Church of England was a legal offense; he found a loophole by instead assuming the visage of a religious man from outside the Church. Legal? Yes. Ethical? You tell us.
Does this tell us anything about Holmes's religious beliefs? Probably not. Knowing Sherlock Holmes as we do, he likely viewed religion through the lens of his work: something to understand, to account for, and sometimes to exploit for his purposes.
He admits as much in "The Naval Treaty":

“There is nothing in which deduction is so necessary as in religion,” said he.

Oh, and perhaps you missed an early episode of Trifles, where we talked about religion in the Canon:
Sherlock Holmes: Trifles · 9 - A Matter of Faith
Meanwhile, we have a glimpse of what the boys at Baker Street Elementary are praying for these days... 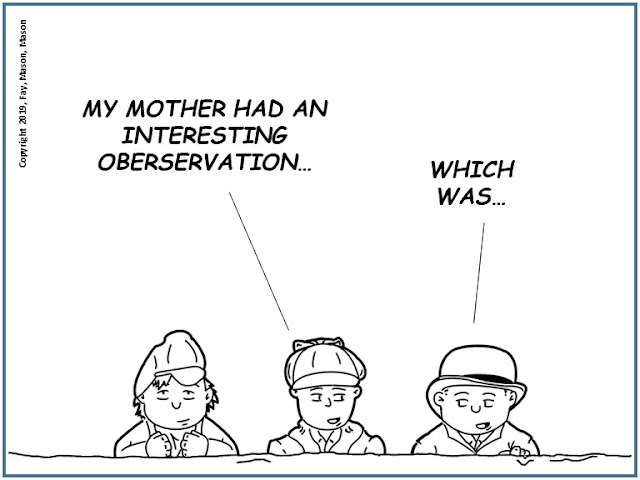 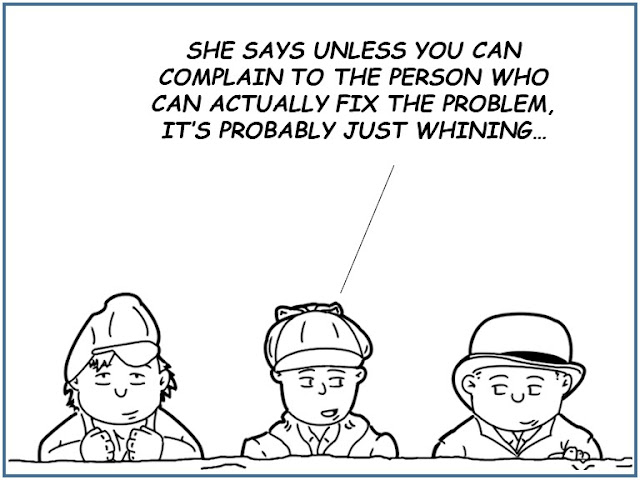 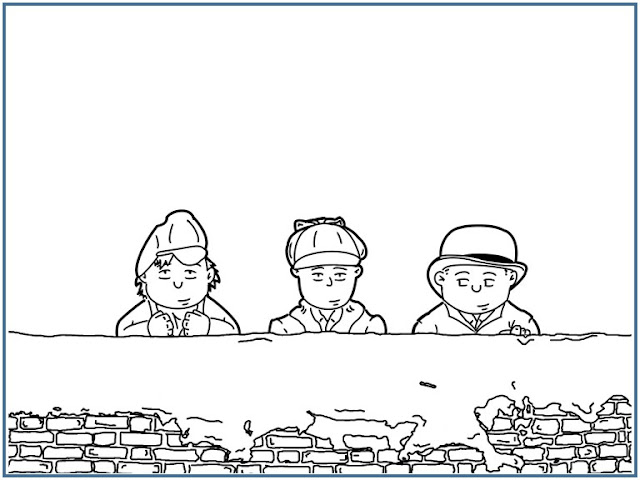 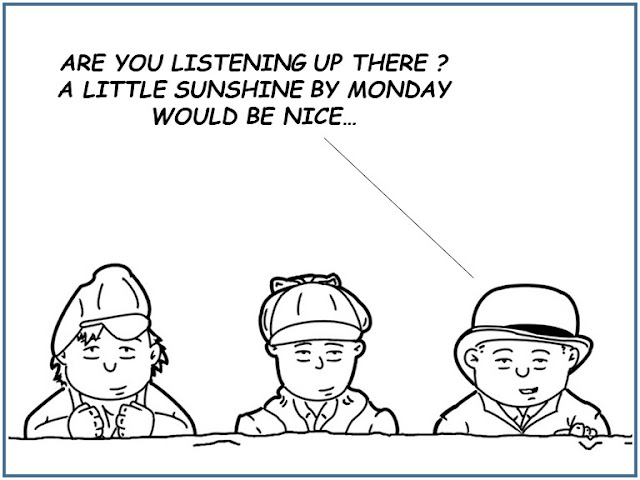 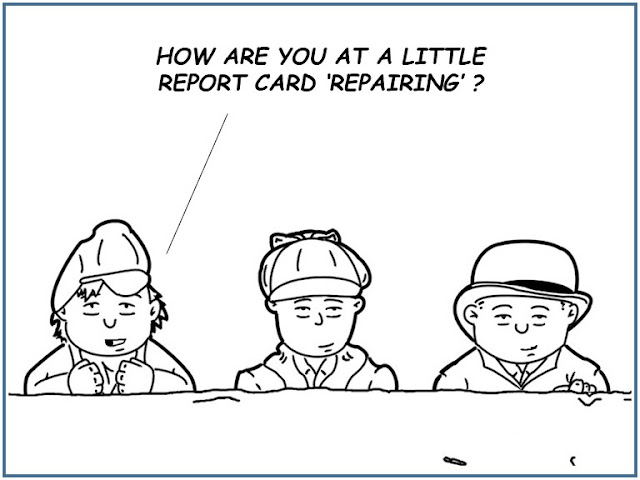 Baker Street Elementary follows the original adventures of Sherlock Holmes and John Watson, as they and their friends work through the issues of elementary school in Victorian London. An archive of all previous episodes can be viewed at www.bakerstreetelementary.org.
And a special congratulations to Steve Mason, BSI ("The Fortescue Scholarship"), who just received his investiture to the Baker Street Irregulars on Friday.