“a rainy night had been followed by a glorious morning” [SOLI] 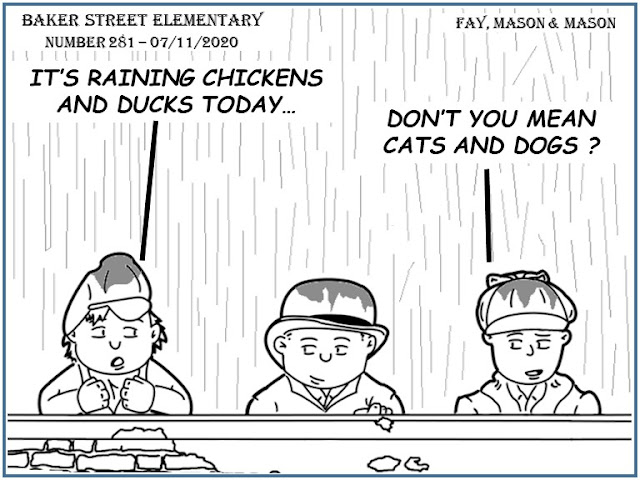 As Londoners, Sherlock Holmes and Dr. Watson were no strangers to inclement weather. From the stormy night that Watson writes about in "The Five Orange Pips" ("the wind cried and sobbed like a child in the chimney") to the torrents in "The Golden Pince-Nez" (requiring "overcoats and cravats and galoshes, and every aid that man ever invented to fight the weather"), it's simply part of the accepted climate of England.
In "The Resident Patient" though, we find them curled up in the confines of Baker Street as the October weather whips around outside. In that opening, we find this lovely paragraph:

"I cannot be sure of the exact date, for some of my memoranda upon the matter have been mislaid, but it must have been towards the end of the first year during which Holmes and I shared chambers in Baker Street. It was boisterous October weather, and we had both remained indoors all day, I because I feared with my shaken health to face the keen autumn wind, while he was deep in some of those abstruse chemical investigations which absorbed him utterly as long as he was engaged upon them. Towards evening, however, the breaking of a test-tube brought his research to a premature ending, and he sprang up from his chair with an exclamation of impatience and a clouded brow.

'A day’s work ruined, Watson,” said he, striding across to the window. “Ha! the stars are out and the wind has fallen. What do you say to a ramble through London?'"

There's an interesting asterisk that goes with this opening, however: if you're reading the book version of "The Resident Patient" as found in The Memoirs of Sherlock Holmes, you'll note that the famous "mind-reading scene" from "The Cardboard Box" is included (it was added to RESI when The Memoirs went to print, as CARD was omitted due to concerns over is risque content). The paragraph above comes from the Strand Magazine version of the story.
On to the rain-soaked students at Baker Street Elementary... 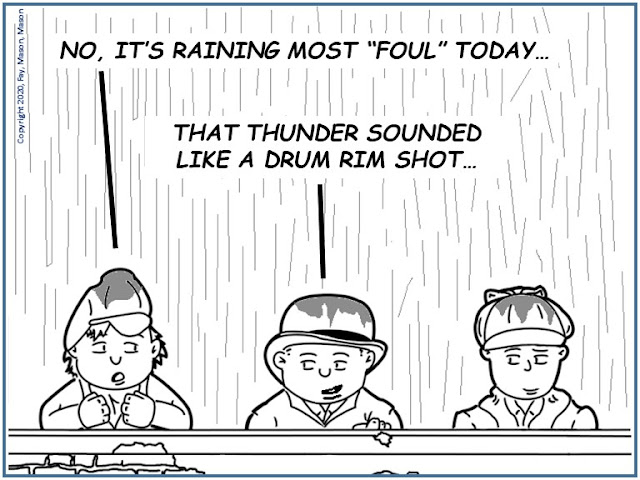 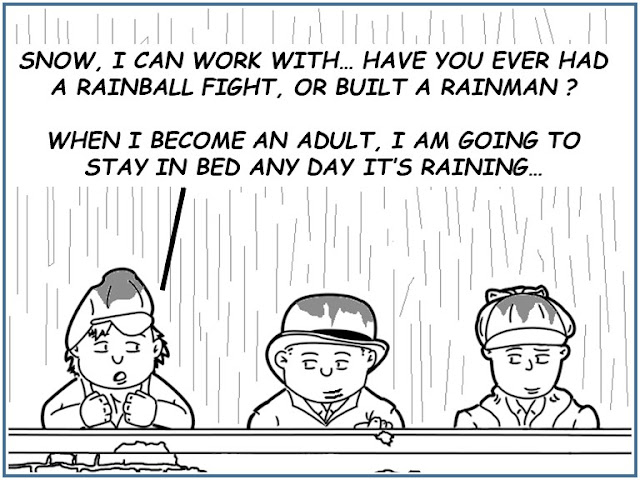 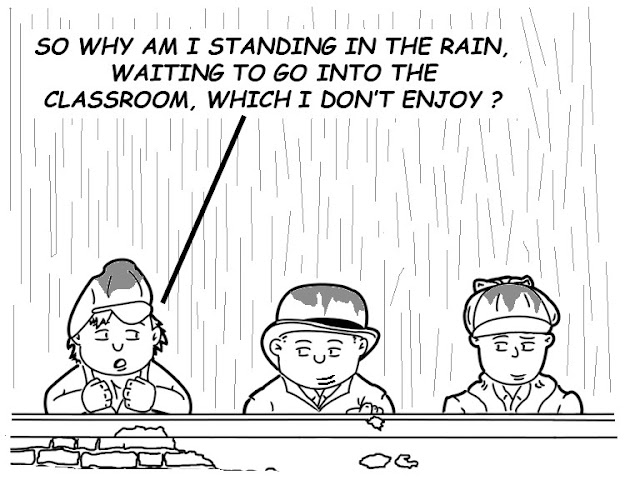 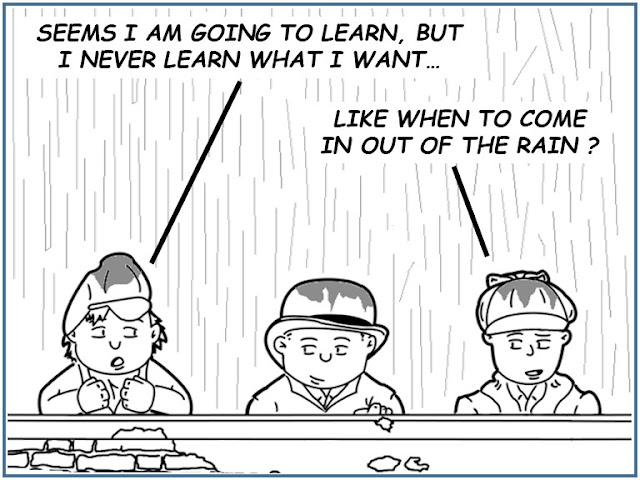